I’ve never been any good at stuffing Christmas stockings. This morning, I went to the salvage store to buy some stocking stuffers for Karen thinking, “At least when I buy the wrong thing, it won’t cost too much.” I remembered that the last time I’d been in there, Chuck, the shop keep…
By Seth Barnes
24 December 2020, 12:12 am
By Seth Barnes
24 December 2020, 12:12 am 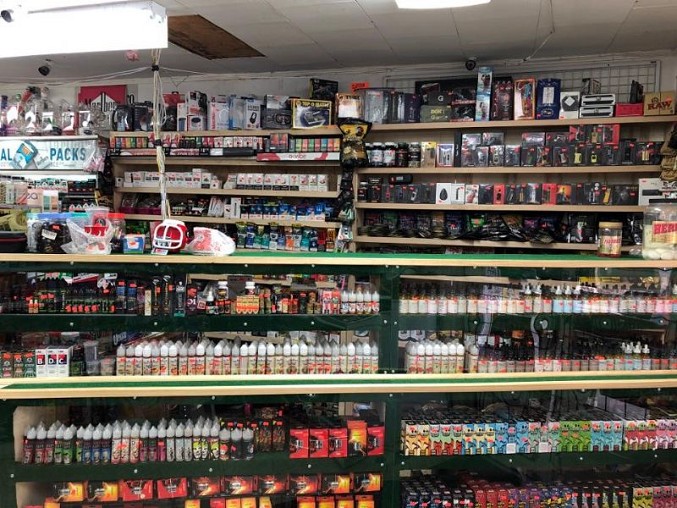 I’ve never been any good at stuffing Christmas stockings. This morning, I went to the salvage store to buy some stocking stuffers for Karen thinking, “At least when I buy the wrong thing, it won’t cost too much.”
I remembered that the last time I’d been in there, Chuck, the shop keeper, told me the story of his dad, who had been a famous traveling evangelist. Chuck is about my age. He had struggled as I had with the job of following in his father’s footsteps.
His dad was spiritually minded and Chuck was practical. His dad had a gift with words and Chuck’s gift was music.
But it occurred to me as poetic that they were both in the salvage business. Redeeming people’s junk.
So I had written a little poem in the “Notes” section of my phone. “Would it be OK if I shared it with you?” I asked him.
“Sure,” he responded.
I opened the file and read this to him.
Charles Johnson lives
He’s still alive
though his gravestone tells another story.
He lived to find and redeem discarded lives.
How many found their story
intertwined with his?
His tent held 8000,
but couldn’t contain his story.
I could see it
in the eyes of his son, Chuck,
who tends the salvage goods store.
Chuck ran headlong away.
But he has followed his father.
Redemption runs in the blood.
I looked up and Chuck had turned his back to me and was wiping his eyes.
He searched for words. “Would you send that poem to me?” He asked.
“Sure thing, Chuck.”
Back home, I texted it to him and added this: “Jesus is a redeemer, and so are you. I know your dad would be very proud.”
And so it is with God our father. He’s going to take your 2020 and redeem it, just like Chuck does the stuff in his store. Jesus came across time, born in a barn, in a world that wanted to kill him. And he did it for you.
Merry Christmas

Today I’m flying to the Dominican Republic, a place where I’ve experienced abundant life as a you…
23 August 2018

My own messy life left me with two options: Cover it up – build some work-arounds that allow m…
04 January 2016

Dealing With Your Food Issues

This morning I woke up, began to pray and journal, and then thought, “I should get some tea going…