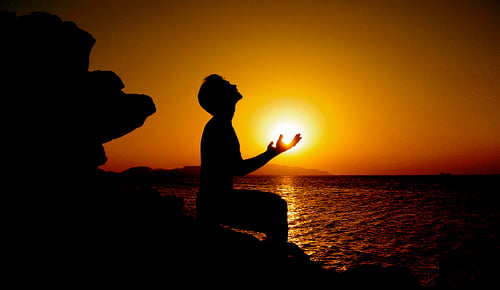 World Racers are in the top 10% of their generation in many ways. Out of every 10 applications or inquiries we get, one goes on the race. They are hungry, committed, and very sharp.
Yet look at where they are coming from. At our training camp, out of the 150 racers we have with us this week, over HALF of them have
been physically or sexually abused at some point in their lives.
It happens behind closed doors, so people don’t talk about it. But in private, before God, desiring healing, they self-identify.
While we adults obsess about politics and the obvious issues that make the front page of the newspaper, our children are being abused. While we try to protect them from life’s pain, we’re failing them in the most basic of ways. And worst of all, we don’t even know it has happened! We’re ignorant of our children’s pain.
If you’re a parent of two or more grown children as Karen and I are, the odds are, at least one of them has been abused and never told you about it. They’re ashamed or perhaps you’ve never created the opening for them to share the secret that they’ve buried down deep.
It’s horrific and it demands a response. And the questions we parents need to ask ourselves are, “What is my response? What am I going to do about it?”