At death’s door in Swaziland

The danger in America is that we become self-absorbed and miss God’s heart for the poor that Bono pointed us to Isaiah 58 (in his address at the National Prayer Breakfast). When I read it, I think about our team in Swaziland, a nation where half the people over 20 are dying. Here’s their report: …
By Seth Barnes
27 February 2006, 12:02 am
By Seth Barnes
27 February 2006, 12:02 am

The danger in America is that we become self-absorbed and miss God’s heart for the poor that Bono pointed us to Isaiah 58 (in his address at the National Prayer Breakfast). When I read it, I think about our team in Swaziland, a nation where half the people over 20 are dying. Here’s their report: 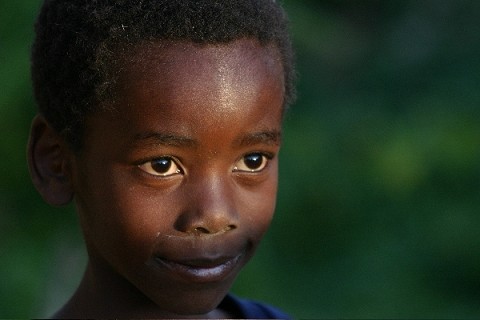 “Recently, we are finding that families often keep their relatives, who are HIV positive, behind closed doors and seldom speak of them if at all. Therefore the thousands that are dying are unseen more often than not.. The tragedy of this was discovered this week, as one of our co-workers visited the homestead of an HIV positive girl in her early 20’s.
“Due to the extreme poverty of her family they are unable to give her the proper nourishment she needs to maintain a normal life, much less give her transportation money to get to the hospital for antiretroviral medicines. Therefore, we found her wasting away at home, cut off from the community and in such a lonely place.

“In 2002 God called a Swazi woman named Gugu into the squatter camp located on the edge of Manzini. He told her to go to the children and not beat around the bush about their sin. She obeyed and openly asked the children about their sexual sin. Each child confessed to sexual sin in his/her lives, even the four year olds. They said they were using an empty house while all parents were away as a child’s brothel.

“All she could do was cry for them. Then God gave her an image of a school. So with out any further thought she opened a school in the middle of the camp. The children started to come and be educated in academics and in the word of God.
“Finally one day the children said, ‘We get it teacher Gugu; we tore down the house and we are following Jesus now.’ Praise God! She now has forty-nine students, three teachers and two classrooms.”