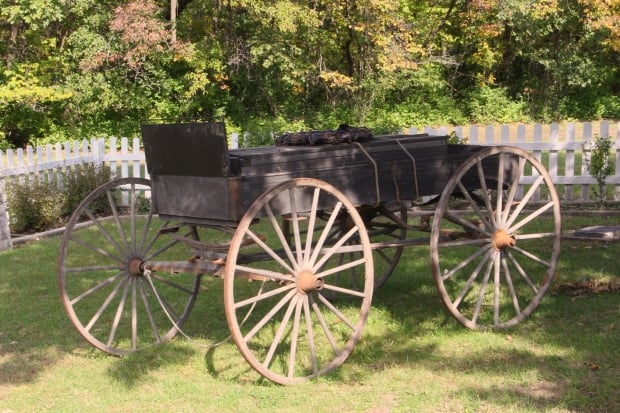 Deon Vanstaden, a South African who heard God say “move to America”, knows what it is to take risks. He finds three kinds of people in Scripture – Caretakers, Undertakers, and Risk Takers – and he asks us to take a look at which one we are.

“Who do you think you are?” Jesus asked the group of men.

“We are Moses’ disciples and we know God spoke to him.”

The religious folk didn’t like Jesus because He lived in a way that was beyond their comfort zones. In religion you can become a Caretaker really easily. Isn’t it amazing to think that while the Ark was in David’s backyard the services at the Tabernacle were still going on as usual without the presence of God? Just taking care of business.

We have become so efficient in the “doing” that we don’t miss the fellowship that leads to true relationship. In most churches today, it is business as usual – we have become good Caretakers.

In the book of Revelation Jesus reminds the church of Ephesus that they have become laborers for His name but have forgotten their first love. God always values fellowship above labor. Just ask Martha who wanted to serve instead of sitting at His feet. Mary chose the better part! Martha was a Caretaker.

Then there are also the Undertakers. These are the guys that like to work with the dead stuff. They are the ones that measure and determine how big the failure is going to be. They have lost hope. They always see how bad it is going to get. We are told when the end of the world is coming because they scream it from their pulpits.

The Bible is clear that He is not the God of the dead but of the living. In Him is life and that life has the power to save all that believe on Him. We don’t need undertakers when we serve a God who raises the dead and has a hope and a future for us.

What are you? Are you a Caretaker, an Undertaker or are you a Risk Taker? Two don’t need faith at all. One only exists by faith. Two do not move God. One causes God to move for you.

Make your choice and adjust your vision. This is the life that pleases Him!

Floyd McClung, a disciple of Jesus Christ and a hero to many, moved his residence to heaven a l…
07 December 2018

If Something Can’t Be Done Well, Should You Do It?

Anything I’ve learned to do in life, I began doing poorly. It’s the way we learn. Think about the…
11 April 2018

The Only Thing That Counts

What is important in life? The Bible has something to say about that:  “The only thing that…