2nd in a 5-part series on the pillars of life 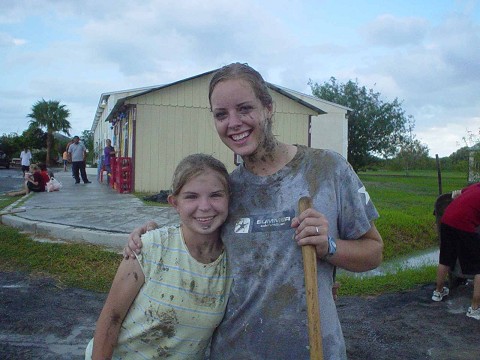 We don’t naturally know how to walk as citizens of the Father’s Kingdom anymore than the 12 disciples did. It took Jesus about three years of intensive modeling of life and ministry before they began to see God’s big picture and walk in authority and faith.

Jesus was intentional in making disciples, selecting them one-by-one. So our churches need to be hotbeds of disciple-making, places where believers are encouraged and challenged. Successful disciple-making produces the fruit of intimacy with God. It encompasses the activities of worship and prayer, which are the way in which we live our lives before God, and our attitude toward the gifts of the Spirit, which are God’s empowerment of His people to take dominion over His creation. As God empowers us, so He decentralizes power in His church, making us all priests, giving us all Kingdom DNA. As such, we become a threat to our sworn enemy, a threat that is realized as we begin to embrace the partnership with God that He desires.
Tomorrow, we look at community.