I just returned from Florida and a visit with Doug Giles and his church. Fishing was a highlight: an 8 foot shark, 3 barracudas, and a tarpon that leapt way out of the air when he hit the hook. Ministry with a congregation that knows how to party was also fun.    The meditation I read…
By Seth Barnes
27 November 2005, 12:11 am
By Seth Barnes
27 November 2005, 12:11 am

I just returned from Florida and a visit with Doug Giles and his church. Fishing was a highlight: an 8 foot shark, 3 barracudas, and a tarpon that leapt way out of the air when he hit the hook. Ministry with a congregation that knows how to party was also fun.

The meditation I read this morning had to do with the decision we must make to change the world, or at least our small corner of it where we feel the heat of hell warming our world.

It reminded me of a scene in the movie, “The Untouchables,” Sean Connery, playing the part of the tough Irish cop, lay dying in a pool of blood. Al Capone’s thugs had shot him up. He had something to say before he died. What was it? A secret perhaps? A clue to help solve their investigation? His partner, Elliott Ness, leaned close to hear these words: “So what are you going to do about it?” Would Al Capone get off scot-free, or would Ness step up and show the courage to put him behind bars? Connery wanted to know, what would be done?
And I think those are the words that Jesus wants to whisper in our ears. The world is a mess and we are the key to its redemption, what are we going to do about it?
Our sense of justice demands that something be done. When a beggar girl greets my bus in India with her hands outstretched, asking for help for the baby on her hip, a voice inside me whispers, “What are you going to do about it?” 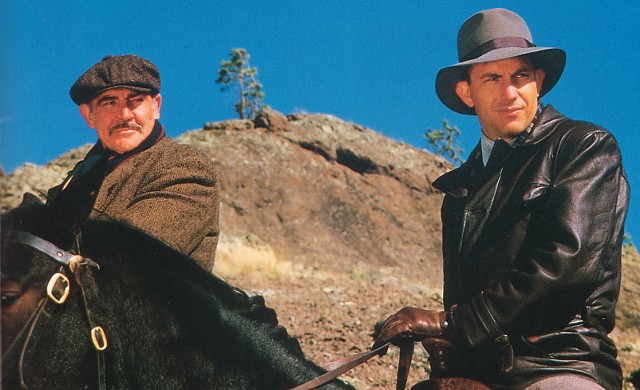 I’ve got money in my pocket. I know it won’t solve her problem. I think, “When it is spent, then what?” But if I give her the money and she buys food, then at least her hunger pains will stop for a while.
But what if, as so often is the case, it’s a scam? How can I know that she will in fact use the money as she should? And won’t I just be increasing her dependency if I do give her a handout? Give her money and potentially I do more harm than good – I can’t know for sure; it’s immobilizing. Besides all I’ve got is dollars and I’d have to get out of the bus into the rain and I’m sleepy.
But I can’t not do anything either. I’m an American. We are the richest people in the world. We know “to whom much is given, much is expected,” so we labor under the guilt of our abundance.
Paralyzed by ambiguity, uncomfortable that people are grabbing for my wallet, I do nothing. Called to a lifestyle of giving, of activism, I risk becoming a parody of myself, maybe even like Peter, who when he saw Christ, denied him.
I guess the best defense against this predicament is to simply stay away from such ambiguous situations. Getting involved is messy. Better to turn the channel. Better to get distracted by the clutter and noise of my own life. Better to not have to walk away in the first place.
“So what are you going to do about it?”
The answer should not be, “Nothing.”