Dreaming of a move of God

The Adventures in Missions Campus One of my dreams is to be a part of a group of people who are deeply connected – committed to one another and to Jesus and to what he wants to do in the earth. And while I've been a part of some great small groups, I've looked for something more. …
By Seth Barnes
25 September 2012, 12:09 am
By Seth Barnes
25 September 2012, 12:09 am 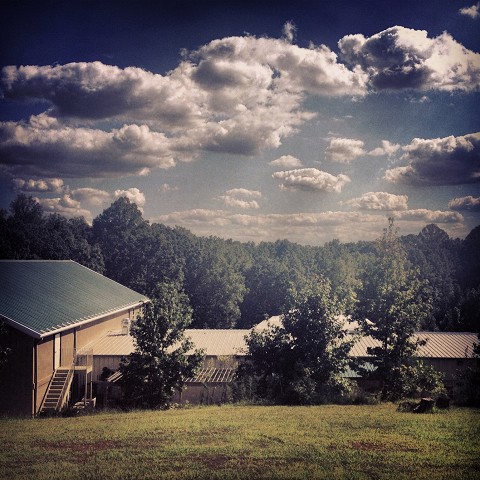 The Adventures in Missions Campus

One of my dreams is to be a part of a group of people who are deeply connected – committed to one another and to Jesus and to what he wants to do in the earth. And while I've been a part of some great small groups, I've looked for something more.

I've gotten glimpses of it. These days at the Adventures training camps, you can't help but be overwhelmed by the way the Spirit is working. And in our World Race L squad, I've been amazed to be a part of something that seems so intimate, it seems much bigger than our program.

But I want more. Before I die, I want to be a part of a great move of the Spirit that sets thousands of men and women free and spreads across the earth. I think if it happens, it will probably start with young people. I sense that it will be costly. The egos of men won't last in the flow.

I already see it in Mozambique and in Andhra Pradesh. And it has been costly there. But the Spirit gushes across the land. Healings and salvations are common place. People just expect God to move and he does.

That's what I want to be a part of. I want to see it here.

Recently, God has begun to give us a glimpse of what's possible if we'll press into him. Stephanie Bernotas describes what it has felt like:

At training camp, a popular sentiment is,
"THESE PEOPLE ARE CRAZY."
On the Race, the seniment becomes,
"I've become one of those crazy people."
At Project Searchlight, you begin to realize,
"These people are legit."
And now, I think we're all starting to live the truth of which I spoke before:
The presence of God is all over these people.
All over this place.

AND I WANT IN.
I say "YES!" and "AMEN!" to all that God is doing here at Adventures. 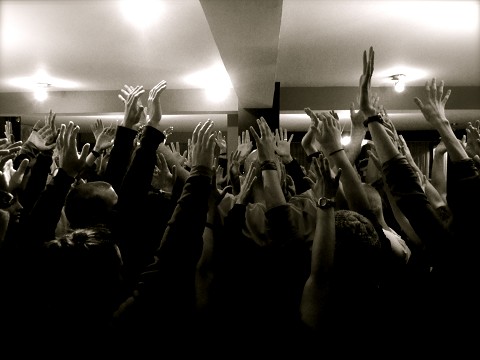 Us as little baby World Racers experiencing it all for the first time at Launch. 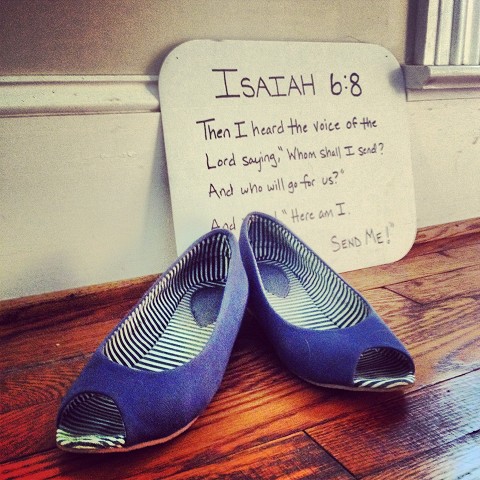 Here at Adventures, we smash the so-called drugery of rainy monday mornings in the face with gathering the staff into a time of corporate praise to the King of Kings, the Spirit who truly rules and reigns here at Adventures in Missions. The real boss. And this isn't your typical "sit in rows, slow song-fast song-slow song, move on with your day" staff devotion. But the difference doesn't lie solely in the moving away of chairs, semi-obscure worship songs, or lack of time restraint, but in the Spirit that overwhelms the place. Whether it's speaking truth and life over our brothers and sisters, dancing around in praise, or having the leadership team physically surround the staff in prayer, I have been in awe. Not of my coworkers, though they are wonderful. But how a generation has risen up to follow the Spirit's leading. To go, when He says go. And to stay, when He says stay.

I could go on and on.

One night in particular stands out.
Just a night at the house, after dinner and hanging out.
Our men, praying over us women, just because they wanted to.
Speaking truth over their sisters.
Declaring freedom.
Annointing us with oil.
Singing over us.
Just like Zepheniah says Jesus does.
He rejoices over us with loud singing. 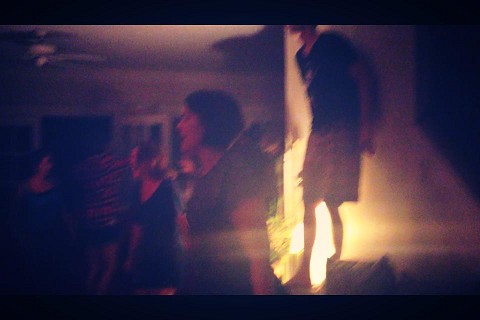 Just a night at the house, standing on couches, singing to Jesus.