Fawcett, Jackson & the evanescence of youth 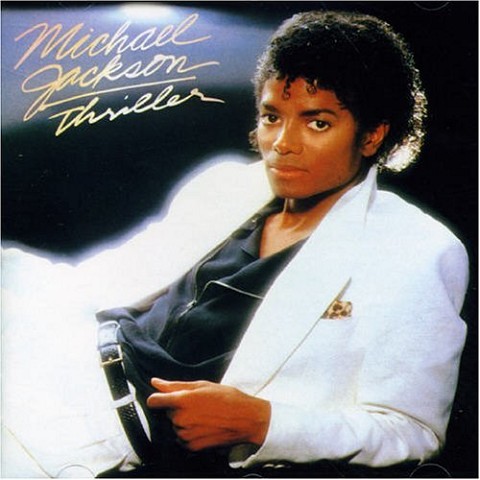 I’m in Savannah, a city that oozes history out of every pore. What a perfect place to contemplate the inevitable passage of time. And what a day to spend thinking about it.
In a culture that prizes youth, that takes a wrecking ball to stadiums more than a generation old, in a country where cities like Phoenix and Reno sprout from the desert seemingly overnight, we do well to push the pause button from time to time and say, “Is this the best we can do?”
Those of you older than forty grew up with Farrah Fawcett and Michael Jackson as icons of what the Beach Boys called Endless Summer. Fawcett’s poster graced many a dorm-room door during my junior year (1978) at Wheaton College. And while none of my crowd listened to Michael Jackson, we never tired of watching the permutations of his public persona.
Jackson’s obsession with youth took our cultural dereliction to an obscene extreme. His example is a cautionary road sign along life’s highway: “Here’s where you may end up if youth becomes something you worship.” The nips and tucks of plastic surgery intended to deny the aging process instead turn you into a ghoulish freak show. The Disneyesque delight in children and fantasy become the door through which abuse manifests. 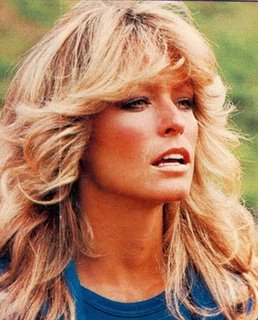 While other cultures honor the elderly, prizing their wisdom and maturity, we shuttle them off to Florida or assisted living homes – out of sight, out of mind. And even those of us who sit on the sidelines observing the dysfunction of this way of life will give the culture its due. When I saw that my hair was starting to fall out, I bought a box of Rogaine (it did nothing for me). It’s a slippery slope.
It’s not morbid to consider how fleeting life is. “Teach me to number my days,” says the Psalmist.*
And he adds later on, “As for man, his days are like grass, he flourishes like a flower of the field; the wind blows over it and it is gone.”**
So, why do we who follow Jesus go to such extremes to preserve our youth? Why all the beauty magazines? OK, of course everyone appreciates beauty and yes, it needs to be celebrated. But we also need to consider where giving that value too high a priority in our lives gets us. God grant us the grace to wrestle with this issue before we find ourselves in some no man’s land far from him.
It’s a good time to look in the mirror and ask what else you see besides signs of the aging process. And if you have the courage to do it, let the rest of us know what you see.
*Psalm 90:12