Fighting a Terrorist on My Sister’s Flight

Tonight I fly to Dublin, Ireland. Fourteen years ago, my sister Christy was on a 747 British Airways flight to Kenya. Suddenly, the plane went into a power dive. Passengers were screaming. Petrified, my sister reached over to the man next to her and said, “Do you pray?” They held hands and pray…
By Seth Barnes
15 April 2014, 12:04 am
By Seth Barnes
15 April 2014, 12:04 am 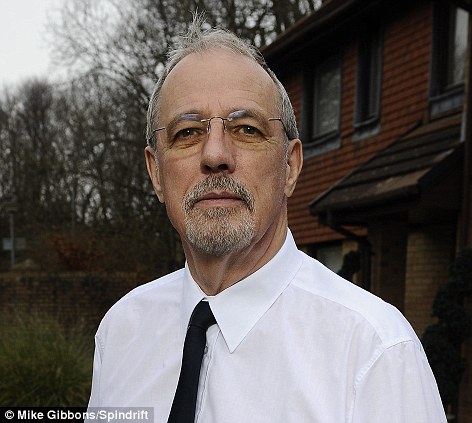 Tonight I fly to Dublin, Ireland. Fourteen years ago, my sister Christy was on a 747 British Airways flight to Kenya. Suddenly, the plane went into a power dive. Passengers were screaming. Petrified, my sister reached over to the man next to her and said, “Do you pray?” They held hands and prayed as everyone’s cups and plates flew into the air around them.

My sister was traumatized by the experience, but escaped alive. Who knows when our time will come? I try to live my life as though each day were my last. If my plane ever goes down, I don’t want to regret anything about the way I lived.

How about you? How do you want to live? How are you living?

One of the pilots tells the story.

I was asleep in my bunk when I was jolted awake by the sudden lurching of the plane, British Airways flight BA 2069 from Gatwick to Kenya.

I knew there was something seriously wrong but I thought maybe the aircraft had been damaged. It was only when I heard my co-pilot shouting for help and opened the door that I saw there was an intruder. He looked like a terrorist.

I knew we were all in grave danger as he had seized the controls and we were plummeting at full speed towards the ground. If I had considered it necessary to kill him to save everyone else on board, I would have. My wife and two of my children were on the flight, as was singer Bryan Ferry.

I didn’t speak – I just punched the man hard and managed to pull his body back just enough to make the plane pitch up from its dive. The week before I had been speaking to my young son about how to survive a shark attack, by sticking your finger in its eye, and that gave me the inspiration to do that to the intruder.

After I had gouged his eye he came away from the controls to fight me, allowing the co-pilot to stabilise the aircraft. I shouted loudly for help and three male passengers rushed to my aid. They grabbed the hijacker – who I later learned was a 27-year-old mentally ill Kenyan student called Paul Kefa Mukonyi – and dragged him to the back of the plane and tied him up.

If he had been at the controls for just a few extra seconds we could all have died. The plane stalled three times, nearly went upside down and was plummeting to the ground.

While I was still catching my breath I made an announcement to reassure the 398 passengers on board that it was over. I forgot about any rule book and just said: ‘A bad man has tried to kill us all, but everything is fine now.’