The bottom came for Jennifer when she looked death straight in the face and fled in terror. Now death flees as Jennifer raises her voice to command life into a culture and generation of comatose warriors. Being raised in a dysfunctional family seems to be the norm …
By Seth Barnes
29 December 2006, 12:12 am
By Seth Barnes
29 December 2006, 12:12 am

The bottom came for Jennifer when she looked death straight
in the face and fled in terror. Now death flees as Jennifer raises her voice to
command life into a culture and generation of comatose warriors. 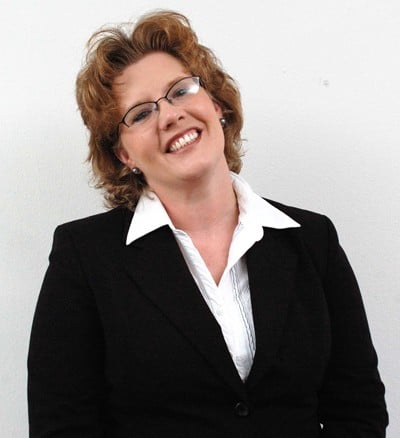 Being raised in a dysfunctional family seems to be the norm
in todays culture, but Jennifer’s upbringing blows away your typical family
counseling session.

Raised by a father who turned the rage of his alcohol on his
wife by repeatedly beating her near death, Jennifer’s mom responded in kind by
returning the beatings from her husband to her own children.

Fatherless and faithless, Jennifer turned to the acceptance
she found in drugs, alcohol, and promiscuity. She paved her own way in life,
making the most of every binge and high, ultimately finding herself devastated
by the havoc she’d wrought through her own sin.

Her need for something more drove her further into drugs,
until Jennifer found that her crack-cocaine addiction stole more than just
money from her. Having lost her husband and son, Jennifer was still searching
for something to satisfy.

Living life for a moment of satisfaction took ownership over
Jennifer, as she turned her body over to prostitution. Her lifestyle held
Jennifer prisoner as she became paranoid and schizophrenic, unable to sleep,
eat or even stand up. 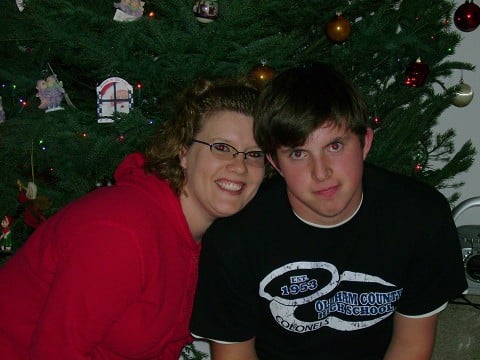 As all hope faded, she made one plea to be saved from the
life she had made for herself. Jennifer broke free and surrendered her life to
Christ. A father full of grace has restored Jennifer’s relationships with her
son and parents.

She reflects, ‘I am no longer the victim but the victor. As
I look back in retrospect, I see the fingerprints of God all over my life. He
has protected me and preserved me to be His Will. The next season of my life is
upon me.

‘As I prepare to travel the world, making disciples of
all the nations, I expect amazing things to happen! God promises nothing less
to whomsoever will; that’s me, and it can be you too!’

Jennifer leaves today to start her race around the world from Mexico.  Follow it at http://jennifersmith.theworldrace.org