Here’s a cure for AIDS 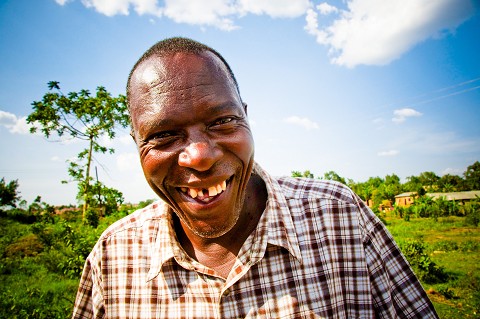 James is a man of great faith. A man who prays fervently – on his knees. A man who cherishes the Word of God. A humble man. A holy man. A man redeemed… but James wasn’t always this kind of man. 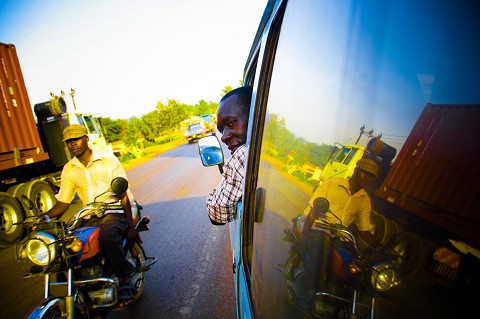 If you met him, you’d never guess the road this man’s traveled down. You’d never believe that once upon a time, years
ago, James indulged in a lifestyle of heavy boozing and carelessly
sleeping around with prostitutes. A lifestyle which led him to the
darkest time of his life.

In 1990, James tested positive for HIV. At first, he didn’t believe it
to be true, so he was tested multiple times. 3 out of 4 tests echoed
the same result: HIV positive. Shortly after, his wife left, leaving him
alone to care for their 8 children. As the years passed, James’ health
steadily declined. Because of his weakened immune system, he faced many
bouts with malaria along with an 8-month stint of fighting tuberculosis.
The decline of his body brought him very close to developing AIDS.

“My grace is sufficient for you, for my power is made strong in your weakness” – 2 Corinthians 12:9

After three years of praying for a miracle (along with the prayers of
pastors at Christ Ambassador’s Church in Mukono, Uganda – the place
we’ve been doing ministry at this past month) – praying for God to heal
him – in 2005, James went to get another blood test. This time, he
tested negative for HIV. After 15 years of battling the effects of
HIV… it was gone. Just like that. 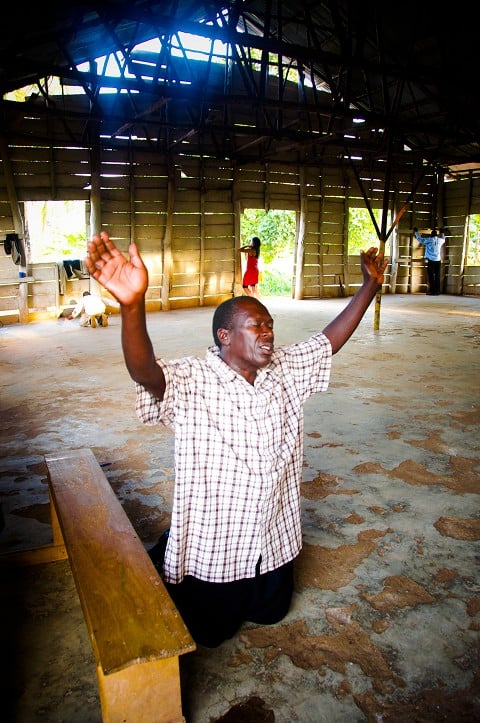 Even
in America, there’s no known cure for HIV. You don’t just get it and
then get rid of it. The only possible explanation: James was healed by
the finger of God.

Even more amazing is that in the same church – Christ Ambassador’s
Church – of about 80 adults, 4 people have been healed of HIV through
the prayers of the congregation.

God STILL answers prayers. He still heals. And His Spirit still moves mightily within His people. And the prayers of a righteous person are STILL powerful and effective (James 5:17) – no matter how dirty your past is. 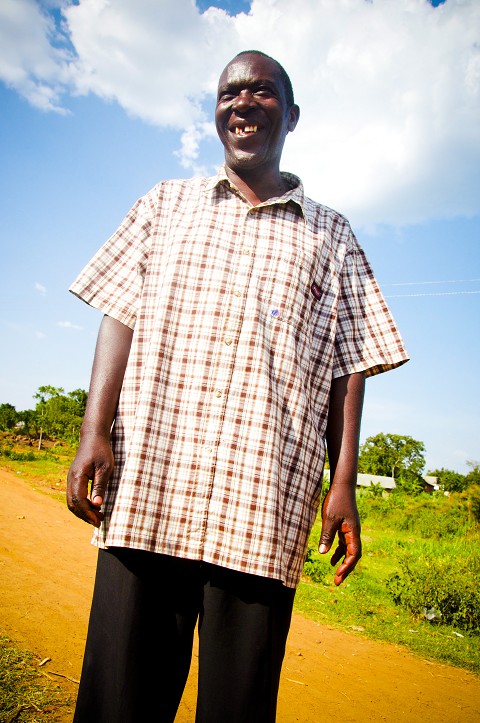 Last year in 2011, James was again tested, and the test confirmed that
even today he remains HIV free. Praise God for His mighty power and
healing. There’s no doubt in my mind that James’ faith made him well
(Mark 5:34; Luke 8:48; Matthew 9:22). That same faith is available to
every single one of us. God offers redemption to all… who seek
first His Kingdom and His righteousness (Matthew 6:33). Because our God
is a good God who loves to lavish His children with miracles.

To be quite honest with you, until I came out here on this mission
trip and experienced firsthand the power of the Holy Spirit (something I
know little about) and heard firsthand accounts of healings and
miracles, I doubted. But I’m telling you this – out of love for you —
so that you too may believe. So that you too may grow in faith and
experience the radical, transforming, healing, redeeming power of God.