Hope that amazes the hopeless

Stephanie May saw God bring hope the most hopeless place in the world in India. Ironically, it’s called the Home of Hope. It’s a a shelter where homeless women go to die. She tells the story of how God met them there below. “As we walked in, we were greeted by hundreds of women with var…
By Seth Barnes
11 January 2012, 12:01 am
By Seth Barnes
11 January 2012, 12:01 am

Stephanie May saw God bring hope the most hopeless place in the world in India. Ironically, it’s called the Home of Hope.
It’s a a shelter where homeless
women go to die. She tells the story of how God met them there below. 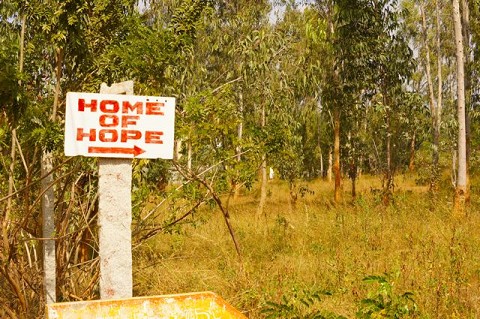 “As we walked in, we were greeted by hundreds of women with
various diseases, deformities and mental illnesses – literally in every stage on
the road towards death. The air reeked of decay. 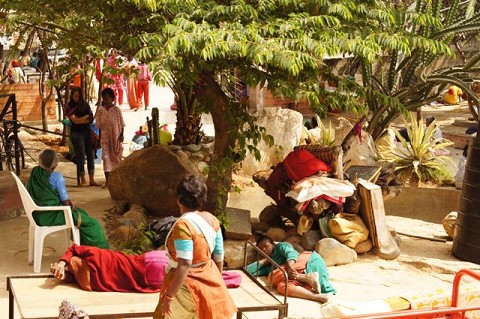 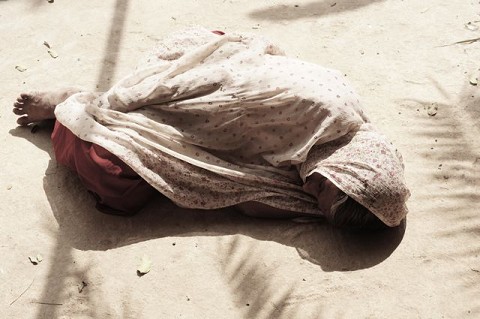 Dirty, partially bandaged, and laying in the fetal position
on the cement… the ground was littered with women- there was no dignity
involved, and certainly no hope. 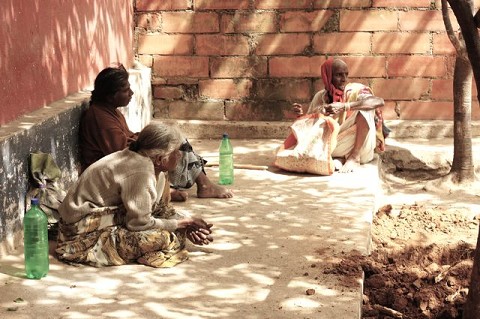 A few of our team members had been there a few days before
just to scope it out. They said that one woman, with a clear mental disease,
was screaming and hitting herself in the face as hard as she could… over and
over. The only word they could utter as they came home dazed and traumatized
was ‘horrific.’ 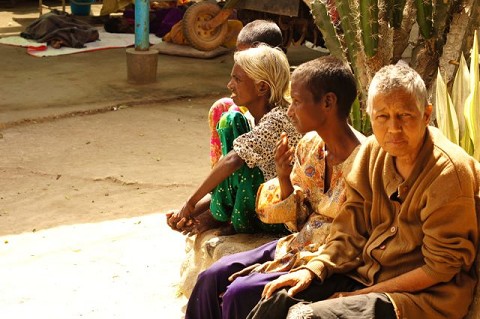 With only one foot inside the gate I knew without a doubt
that it was the most horrible place I’d seen in my entire life. My worst
expectations had been exceeded with flying colors. 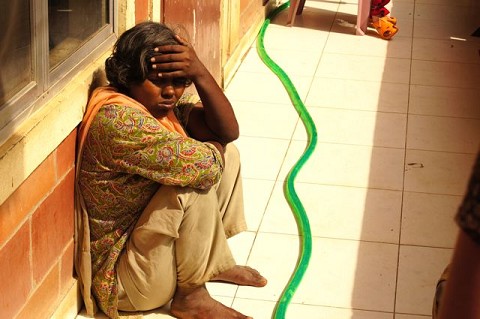 With all the women surrounding us on the floor, we started
out by singing a few songs and doing a little skit. Then with the help of our
rudimentary translator, we told the women that we were going to pray for them.

Without even a moment of planning, we split up on different
sides of the room and got into small groups. Women swarmed us, complaining of
back pain, joint pain, lack of circulation, dizziness, coughs, chest pain, and
foot pain. One woman was practically carried into the room, barely able to
walk.

I began praying so quickly and with such fervor, I didn’t
have time to even look up to see what everyone else was doing.

One by one, we prayed for the women, sometimes two or three
times, kneeling in front of them, laying our hands on whatever part of their body
was aching. Then we’d stand up, and ask them how they were feeling.

And then the moment we’d been waiting for… we’d get the
miraculous head bobble. The one that goes from side to side (what looks to
Americans like a VERY unsure ‘maybe’ but here means an emphatic yes– it’s so confusing.) We’d quickly grab the arm of
the translator to confirm. Are they feeling better? Is the pain gone?
Completely? REALLY!? OH MY GOSH!!!!!

And one after another, she confirmed that the pain was in
fact ACTUALLY gone. The women would smile at us, thank us, and then walk away,
flexing, twisting, or stretching whatever had just been healed in amazement. 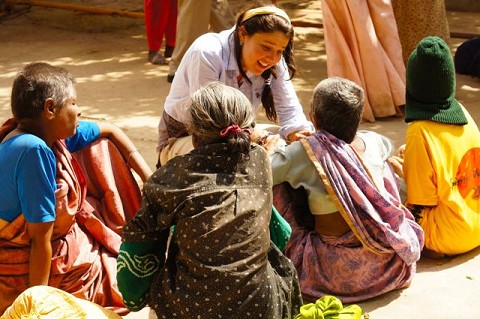 One woman complained of a lack of circulation in her hands,
and as we prayed for her hands, we legitimately FELT the warm blood begin to
pump through her fingers.

One woman came to us with back pain, leg pain, dizziness,
and a wicked cough that was causing her intense chest pain. After we prayed for
her, she began twisting from side to side and taking the BIGGES

T breaths, rising
up to her tippy toes, to get more air into her newly freed lungs. (I have that
on video- stay tuned.) 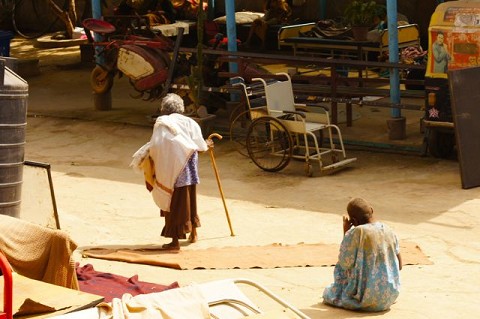 For over an hour, I’d lift my head up every few minutes to
catch a strain or a glance of what was going on around the room. I’d hear
groups of girls singing over women, letting their worship wash over them in
healing, I’d catch the boldest prayers being said with fervor and ferocity.
“Pain, LEAVE this body in the name of Jesus!”

I was able to get over to the group that was praying for the
woman who couldn’t walk… and I made it just in time (camera in hand), to watch
her take her first steps… unsure at first… but growing in strength and
confidence with each step.

Amazing doesn’t even begin to cover it.

As we walked out of the Home of Hope, we walked with even
more confidence than before… knowing that through us, God had just healed over
30 women.”