How Swaziland stretched my faith to the limit 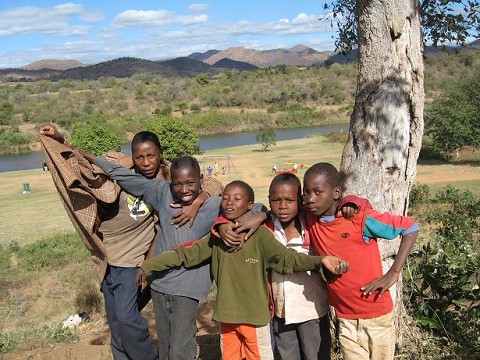 Nothing made sense about interrupting my life to do a massive project in Swaziland in the summer of 2004 except this: if you wanted to show the world that the Church is alive and well, I figured you’d start by addressing one of the greatest humanitarian crisis of our times.

From the beginning, it looked impossible. When I began in January, I had no staff. We had a key partner, but the partner was mad at us for a lack of organization and without knowing me, felt I was incompetent. I remember being full of faith at the outset, then as the problems came rolling my way, I was plunged into despair.

Here was our dream: We were going to organize 192 separate and simultaneous mission projects and conduct a campaign to equip the Swazi young people to not contract HIV. We proposed to go to every high school in the country for a week to train 70,000 students.

We proposed to find food and lodging for 900 staff in a country that had none while know that most of them were Africans who couldn’t raise a dime toward their costs.

And, we proposed to raise funds to buy $150k worth of audio visual equipment.

Yet, while I might have been sweating bullets, God didn’t lose any sleep. The outcome was never in doubt for Him. When it was all said and done, the students understood many of the misconceptions they had held about AIDS and committed to abstinence. Government officials were amazed. Nobody had ever seen anything like it.

The bottom line: When we commit to God’s dream, we see God do miracles on our behalf. But to get there, you have to step out of the boat. You have to declare, “I WILL walk on water” and then endure the splashing of waves around your ankles.