I want to pull the plug – is that suicide?

I wrote about Maswane’s sad life in a blog last month. Today I received the news that she has died at 19 of AIDS. When she was five years old she was raped. That’s how she contracted HIV.  She was raped again when she was seven and has never once consented to sex with a man.  One …
By Seth Barnes
11 September 2009, 12:09 am
By Seth Barnes
11 September 2009, 12:09 am 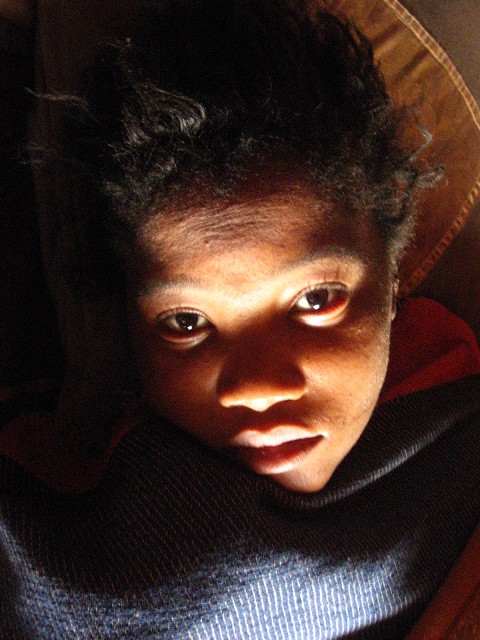 I wrote about Maswane’s sad life in a blog last month. Today I received the news that she has died at 19 of AIDS. When she was five years old she was raped. That’s how she contracted HIV.  She
was raped again when she was seven and has never once consented to sex
with a man.  One of the men who raped her has died, and the other is
free, he escaped to South Africa.  Her virginity as well as her life
has been brutally ripped away.
Maswane lived her last years in constant pain. Morgan Mckeown wrote this blog yesterday as a testament to it. She described her visit to Maswane’s bedside: “Soon after we entered she started whaling in agony, her piercing
screams filled the hut.  Seeing her writhe in pain and hearing her tortured
scream was heart-wrenching.  We all started to pray and she was
visibly calmed, her body stopped shaking and slowly uncurled while
her breath deepened again.”
Who can understand such pain?  I don’t get it. I’ve tried to get my arms around it in these blogs, but my theology still falls short. And for some of you reading this, pain is an everyday reality – you know what I’m talking about. Words just seem so flimsy in the face of pain like yours.
Three years ago I wrote a blog about a friend of mine who we didn’t expect to live. As long as I’ve known him, he’s had to struggle with all kinds of illness. Like Maswane, he’s lived a life of perpetual pain. Through the heroic efforts of his doctors, he’s survived up until tonight. But tonight he is on a breathing machine, in pain and exhausted. He just texted me, “I want to pull
the plug so God can take me – is that considered suicide?”
This scenario actually happened to him once before about a year ago. They pulled the plug, expecting him to die, and instead God miraculously let him breathe on his own again. The doctors didn’t know what to make of it.
So, he’s asking me for advice – what do I tell him? Is it OK to pull the plug?