Is Safety an Idol? 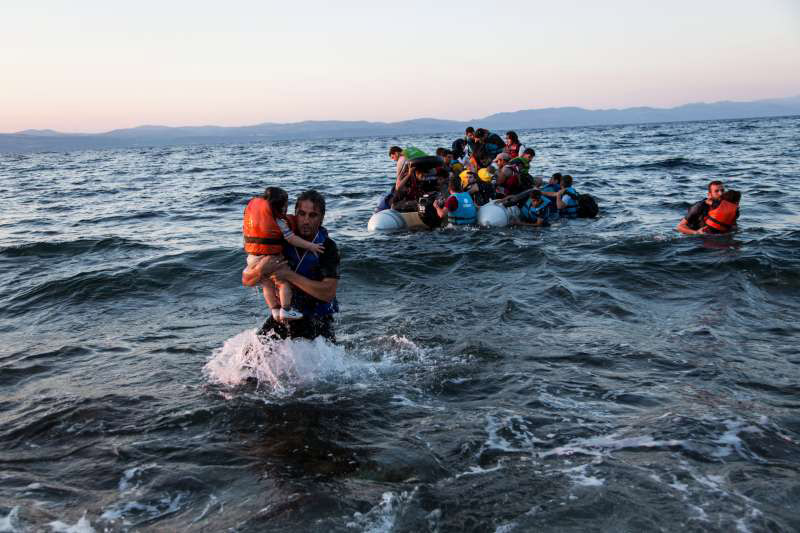 “Is it safe?” asks Lawrence Olivier to Dustin Hoffman in the 1976 movie, Marathon Man (see the clip here). Olivier plays the part of a Nazi war criminal trying to find out if he is being hunted.
But he asks a question that all of us ask throughout our lives. “Is it safe?” We want to know. We can’t help it – we are wired to look for safety.
This past week in Zambia, a thief broke into a World Race team compound. He attacked the guard with a machete. Matt Blair had flown in and was with the team. There was a scuffle and he suffered a deep gash in his head and needed surgery.
Also this week, off the coast of Lesvos, Greece, a boat capsized. Racer Faith Craver reported, “Hundreds were thrown into the water. The coast guard couldn’t save them all…”
Her Y squad is trying to bring safety to refugees living in fear and running for their lives. No, it is not safe for them.
Betty Means wrote a blog that has connected in a deep way with hundreds of parents of racers entitled, “Has Safety Become an Idol?“
Her observation is that many of us parents in America have indeed made safety an idol. But, as I often tell parents, “If we wanted our kids to be safe, we shouldn’t have introduced them to Jesus, a man who was considered a heretic and wild revolutionary. A man who died an ignominious death.”
It’s great to see the parents wrestle out loud with the subject (52 comments so far). No, it’s not safe for racers. Just ask the P squad. Team members were in a car accident in India. The squad then ministered in the aftermath of the Nepal earthquake. And now, in Zambia, a thief in the night.
But our God takes these hard things and he brings growth. They are his raw materials. He takes dying things and brings life.
The mideast is turmoil. Death is in the air. And yet, on Lesvos and around the world, the Kingdom is advancing.
It’s what Jesus promised us. He said, “In this world you will have trouble. But take heart! I have overcome the world.” (John 16:33)
Consider this – if you are not experiencing trouble, if you are not experiencing deep testing, then perhaps you are irrelevant.
No, it’s not safe. Jesus is not safe. Neither does he want those of us who follow him to be safe. He said, “the kingdom of God suffers violence and the violent take it by force.” When my eyes snap open in the morning, he wants hell to say, “Oh no, he’s awake again!”
I love that we get to play a part in this great drama playing out on a global stage. It is awesome to bring hope and freedom to those who have lost theirs. It can be simultaneously awesome and terrifying.
Where are you on this issue? Has safety become an idol for you? Do you feel the same privilege and exhilaration in serving the King as he wages war on an enemy bent on stealing, killing and destroying?