Jesus looked out over the crowds and his heart broke with compassion for them.  That’s one of the reasons he moved around so much.  He was the original missionary, leaving the security of his stomping grounds and going to places he’d never seen where he healed and brought hope to people…
By Seth Barnes
18 December 2008, 12:12 am
By Seth Barnes
18 December 2008, 12:12 am 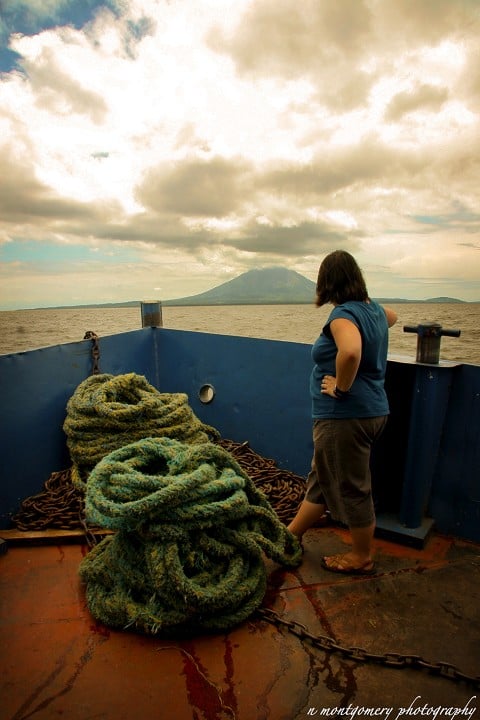 Jesus looked out over the crowds and his heart broke with compassion for them.  That’s one of the reasons he moved around so much.  He was the original missionary, leaving the security of his stomping grounds and going to places he’d never seen where he healed and brought hope to people he’d never met.

“Foxes have holes, birds have nests, but the son of man has no place to lay his head.”* He said.  Motivated by compassion, impelled onward by the mental image of people crying out for help, he pressed on to new and foreign lands.

When warned by Pharisees that Herod was going to kill him, Jesus declared, “Go tell that fox, I will drive out demons today and tomorrow and on the third day I will reach my goal.  In any case, I must keep going…”**

Jesus had a missionary heart and he wasted no time in imparting it to his disciples.  At one point he told them “we have to go to the other side of the lake” and thereafter he was repeatedly sending them out to people on the other side. After modeling ministry for them just enough for them to put a toe in the water, he thrust his disciples out as missionaries, saying, “Whatever house you enter, stay there until you leave that town.”***

Jesus initiated his disciples as missionaries before he challenged them to feed his sheep as pastors.  Too many pastors go to seminary uninitiated, never having had their heart broken as Jesus’ was for the needy and hopeless.  Too many disciples have never had a heart transplant and received Jesus’ missionary heart.  The Mormons have got it right – they send their young people out for a standard two years.  The experience changes them, disabusing them of their narcissism, showing them that there is a world that needs them.
We need to rediscover Jesus’ missionary heart and then we need a reformation to impart it to a generation. If I could give young people anything, this would be it. We focus on academics, athletics, and extracurricular stuff, but if we never give them Jesus’ missionary heart, we’ve missed the kingdom.