Making room in your heart 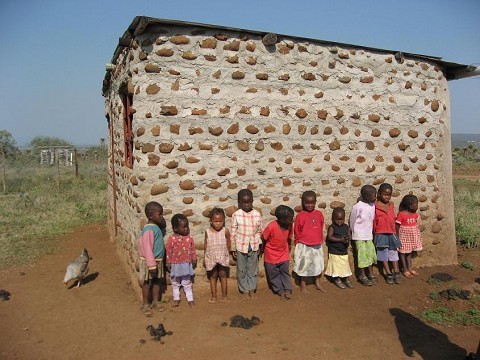 This concept of expanding hearts is something God has been showing me lately.  The other day I was talking to Jumbo (my main man in Swaziland).  The ministry in Swaziland has grown a lot in the last year or two.  We didn’t used to feed orphans, but these days, we feed a lot.  More and more orphans are showing up at our centers looking for food and love.  I figured we were probably feeding a thousand or so of them, so I asked Jumbo what the number was.

That blows my mind.  AIM is not an orphan ministry per se.  We minister to a lot of orphans as we seek to engage in “true religion” around the globe.  But somehow I’d misapprehended reality by 1700 orphans.

Churches in Uganda are not orphan ministries per se, but many of them devote the lion’s share of their tithes to the work of caring for orphans.  And I suppose a lot of us might say that “I’m not an orphan ministry person.” But the problem with that is that God has got lots of orphans and he’s an orphan ministry God.

Several years ago, he confronted me with the proposition that his orphans were going to start taking over my life.  He informed me that he wanted them on my porch and in my kitchen.  He made room in my heart for them. I like the privacy of my front porch and I know that Karen likes children out of the way when she cooks.

But God was more interested in his orphans than our comfort.

What is taking up room in your heart that God may want to clear out of the way? My counsel is to go ahead and give it to him now.