One of my best stories of radical disciple-making 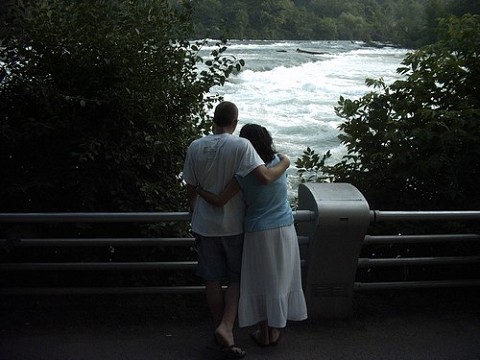 God has brought so many wonderful eager beavers into my life who have said, “Just tell me what to do and I’ll do it.” They all have their stories, and of course, the stories are still being written.

I particularly love the story of a young man who calls himself “Brother Eugene” (he has to stay anonymous for security reasons). He came to me an ordinary 19 year-old from Oklahoma four years ago. I discipled him for a month in Peru on a church planting mission trip. Toward the end, the Lord told me to tell him, “Go to China.”

What I love about Eugene is that he walks in a straight line toward a goal. A month or so later, he went to China. He learned Mandarin. God told him, “Return to Peru, meet a girl who will become your wife, and recruit your team.” (BTW – how do these people who believe that God doesn’t speak specifically make it in life? How else was Eugene going to make that kind of crazy course correction?)

Eugene did just that. His team of five returned to China; they are learning the local dialects in the most Muslim part of the country, and are sharing the gospel in amazing ways, forming a mission agency that partners with AIM.

Recently, under death threats, Eugene and his team had to abandon their belongings and relocate. Eugene is undaunted – he wants to raise up thousands like himself.

Give me 300 23 year-olds like that and we’ll watch God turn the world upside down. Gideon did it and so will we.