Our son returns from a year of adventures 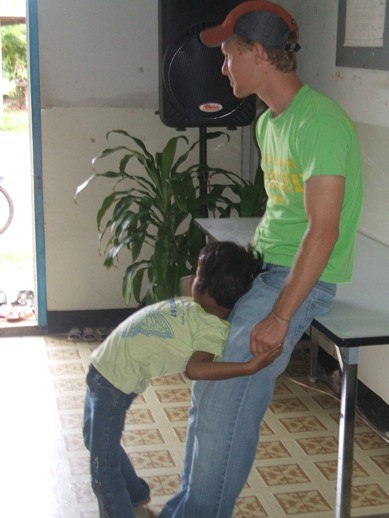 Our son Seth, Jr. graduated from college and immediately joined a World Race team traveling around the world for a year. There were lots of reasons why not to do it:

But Seth knew he was at a crossroads in life.  Initially, he liked the idea of taking a year to see the world.  But beyond that, though he loved God, he knew that he needed help in making his faith his own.

If ever he was to move beyond other people’s expectations to his own convictions, he’d have to leave home and see the world for himself.  He wanted to see the God of miracles and he wanted to touch the world’s pain.  He felt as though God told him that he would see healings.

It didn’t take long for Seth’s faith to be put to the test.  In the Philippines, he and his team prayed earnestly for little Marvin to be healed.  They met Marvin’s family in a hospital.  Not having the money for a respirator, the family was taking turns pumping air into his lungs by hand.
Those of us reading his blog waited to see how the story would play itself out.  Would this be the miracle that Seth and his team were praying to see?  Marvin certainly needed one; the doctors gave him no hope and gave him up for dead.  When Seth and his team learned that all Marvin needed was $50 worth of medicine, they quickly came up with the money.
A few months later in Swaziland, he asked God to bring baby Moses back from the brink of death.  It was a repeat of Marvin’s story – heart-rending in the extreme (you can read the end of the story here).

The simplistic faith of his adolescence no longer worked for him.  But there was one prayer that he prayed that God honored – he asked God to break his heart with the things that broke God’s heart. 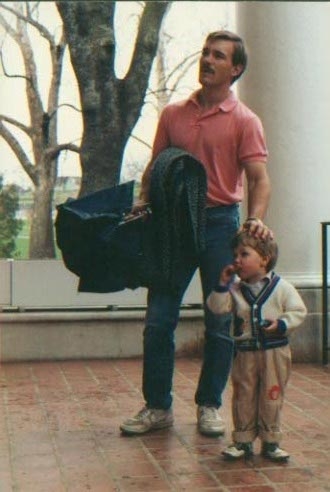 And in the midst of embracing other people’s pain, God gave Seth a heart of compassion and an appreciation for community.  He and his team bonded as each new month brought a fresh set of challenges.  The team made him their leader and he had to struggle to keep them in unity when it would have been easier on everyone if they could withdraw.

Although we followed many of the struggles on his regular blogs, when he returned home this week, it was still amazing to see how much our son had changed.  Yes, he could have started a career and paid of his school debts.  But by choosing the road less traveled, one that took him to remote villages and exotic locales around the world, he not only piled up a year of experiences, he returned home a man.

As a parent, this is your fondest wish for your children – that they will make their faith their own and learn to navigate this complicated world on their own.  But it can’t be done safely.  It requires risks to raise radicals.  We entrusted our son to God and He returned him to us as a radical, a young man who has had his faith tested repeatedly and who has seen that God can be trusted.