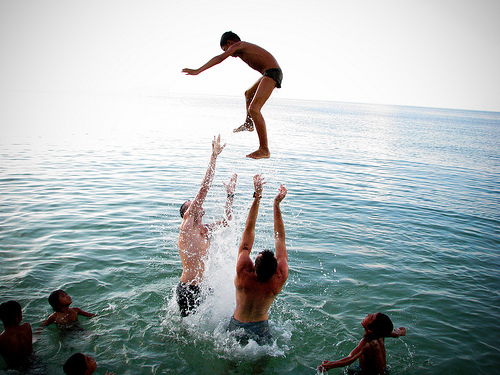 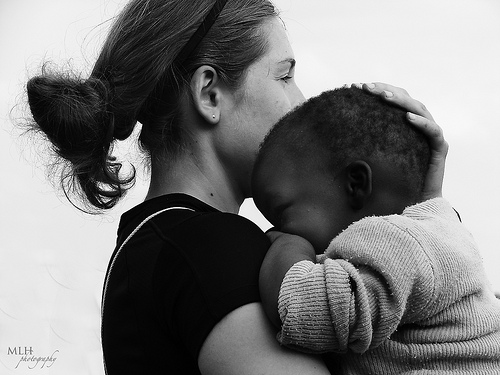 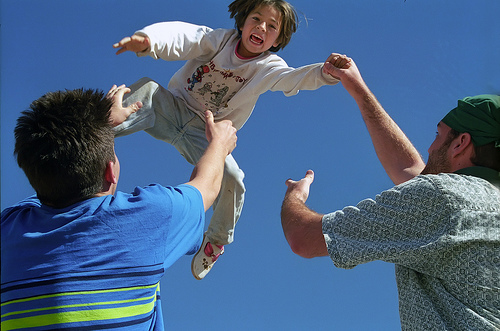 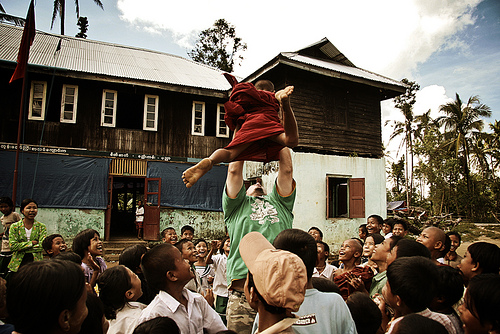 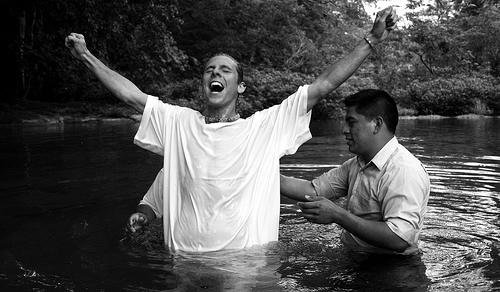 We also have 15 Honorable Mention Photographs from different participating Photographers: 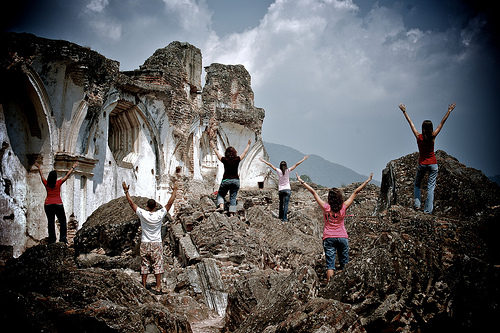 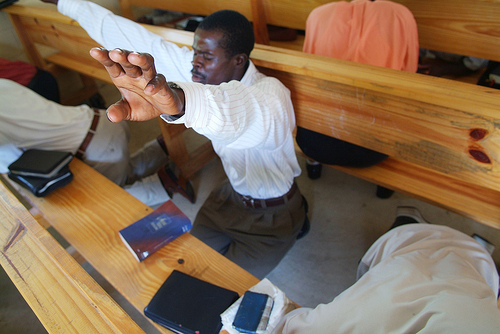 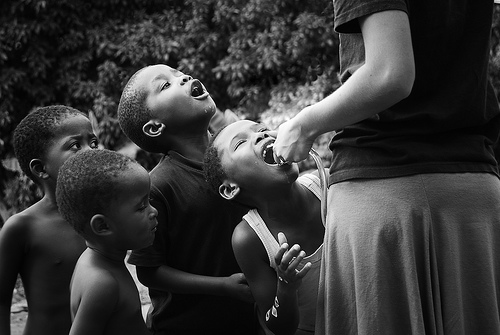 Loretta Wang.
April 2009, Swaziland, An AIM participant (Sarah Keppinger) sharing her water with the children from her CamelBak. 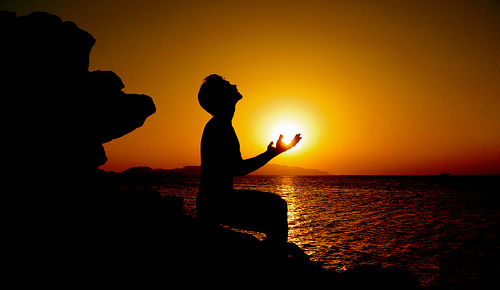 James Milling.
2008 Aden, Yemen A friend praying over the people in the land. 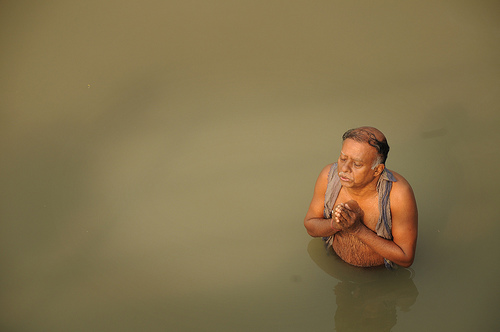 Steph Connors.
March, 2009, Calcutta, India. A Hindu man attempting to absolve himself of sin by washing in the Hooghly River. 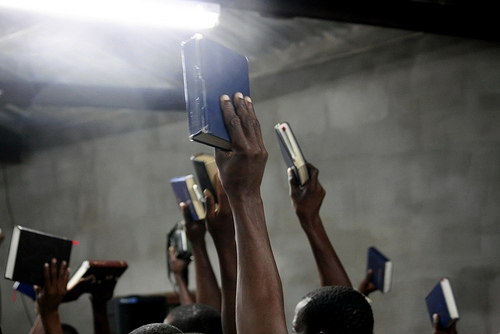 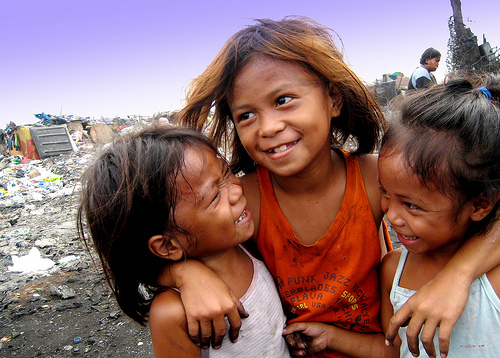 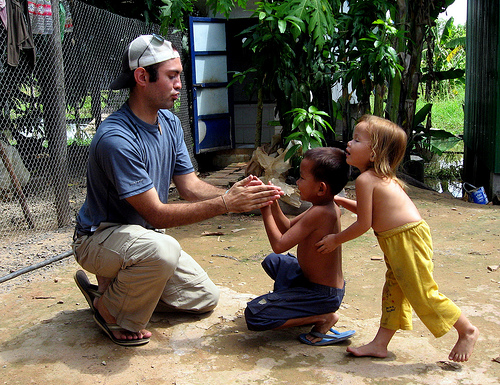 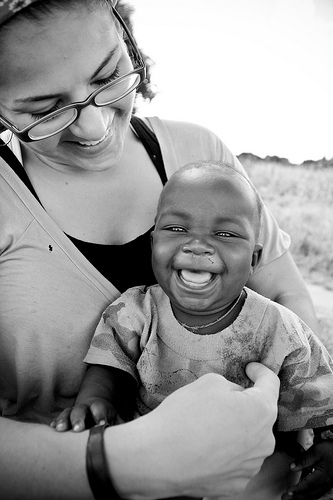 Nick Derington.
June 2009, Mozambique, Africa. A World Race member ministers to a child at a school 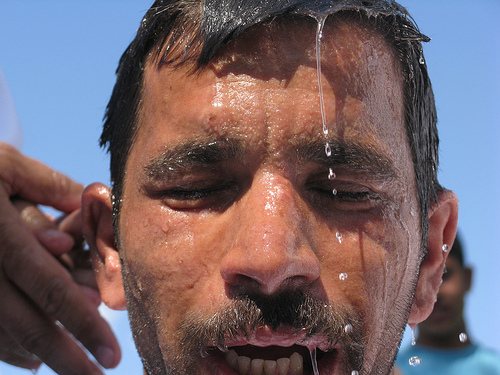 John Fracker.
Romania 2009, Gypsy Baptism Service, water rolls away from the Old man to bring in the NEW! 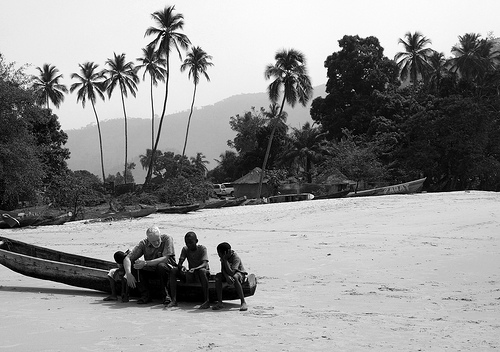 Allison Johnson.
February 2009, Freetown, Sierra Leone. They asked for some change, but received so much more: a lesson
about Christ on the beach. 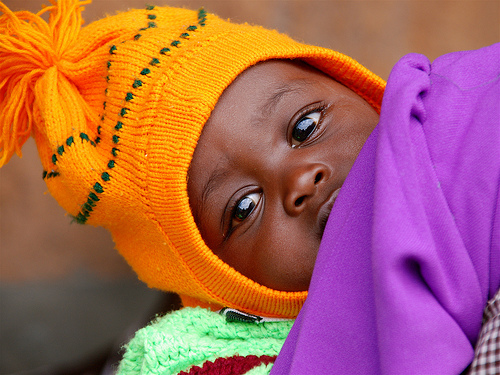 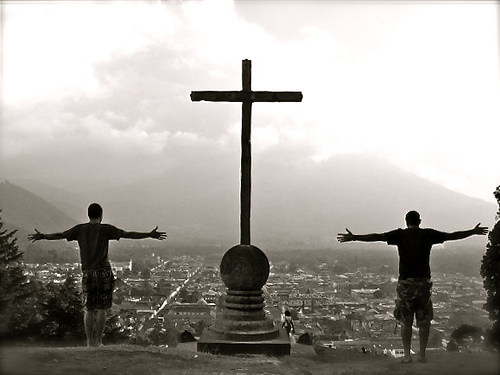 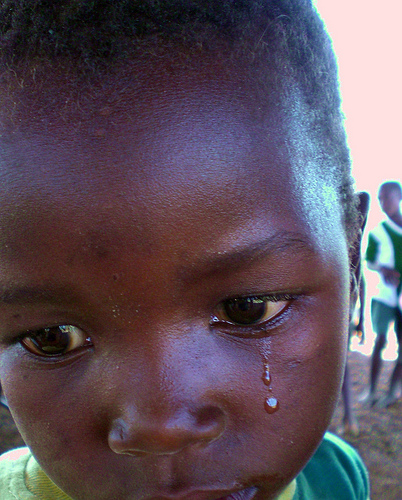 What happened to the photo contest pictures?

Many of you have been wondering what happened with some of the missions photo contest pictures. …
18 July 2009

Photo Contest Winners To Be Announced!

Photo Contest: Check out the portfolios

The portfolio phase of the photography contest finishes on July 15. Our 30 photographers will use…