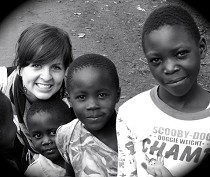 I
write this story 2 weeks after leaving Uganda…..and find myself
finally starting to process and truly feel the weight of things I
witnessed over the last month.

I woke up this morning in Dublin Ireland; rolled over to hit my alarm
off, grabbed my towel and headed for the shower. I turned on the water
on to feel the first hot shower in nearly 3 months.  Like most world
racers who are freshly out of Africa; I was ecstatic to feel the foreign
experience of warm running water cascading over me once again. It was
like a dream come true to feel the dirt washing from my feet and the
grains of sand trickling out of my hair. After the first few minutes of
bliss I found myself frozen in time, watching the water swirl down the
shiny new silver drain…. As I watched the water quickly disappear, I
unexpectedly began to weep as memories of Africa invaded my mind….yes,
you read that correctly, crying in the shower….In that moment my mind
had flashbacks to….

Naked
children laying out on dirty mats, with
leftover rice stuck to their cheeks, flies infesting their faces, and
crusted snot running from their nose; the baby that was handed to me
who’s mother had died at her birth, had recently contracted Malaria and
she was left with no one to care for her; I saw children running down
the street yelling Muzungu (white person) and holding out their tiny
dirty palms with worn fingers cupped for change and food donations; I
saw the child who said “Water is Life!” as I realized they didn’t have
ANY!  Those with sickness continued to get dehydrated and the children
were severely malnourished as well. As I watched the water run down the
drain, I realized that the substance I was using to clean myself was the
very substance that could save the lives of many of the children I met.
I was overwhelmed by the mental image of watching the life saving
substance get rapidly washed away. 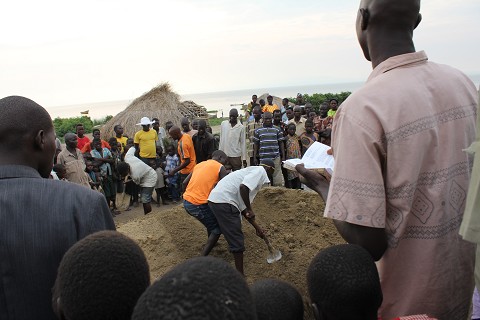 Last month we were working in communities on the borders of Congo that
hardly had any water available to them at all. Women & children
would have to walk 5+ hours with plastic jugs on their heads to get
water for their families to survive. The 2 cups of water than we would
pour out of a dirty plastic bucket to clean our hands before meals was
more water than most children had to drink the entire day.

God
rocked my heart to the core this month with love & conviction. In
addition to seeing those newly born being left behind from sickness
& disease, we also attended a funeral of a man in a small village.
God really contrasted life & death in this moment as I stood at the
edge of a man made hole in the ground where a corpse lay rotting in the
earth. The smelly stench of the body was overwhelmingly pungent and i
tried not to gag as a group of Africans began to sing over the body and
shovel dirt on top of him.  You can help but think about how fragile
life is when you see something like this. How this life is so temporary
and how our God promises us eternity with Him.

After 4 weeks of
heart wrenching experiences I have come to understand that being a
christian isn’t JUST about receiving salvation and being done- but it is
also about the promises of abundant life while you are here on the
earth.  Are you living and abundant Spirit filled life? 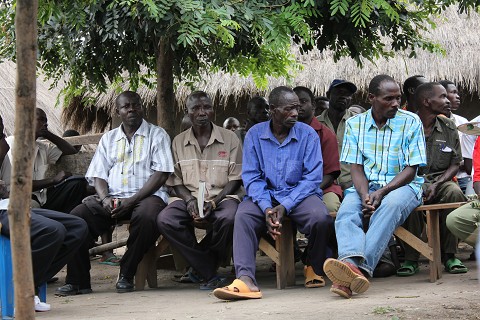 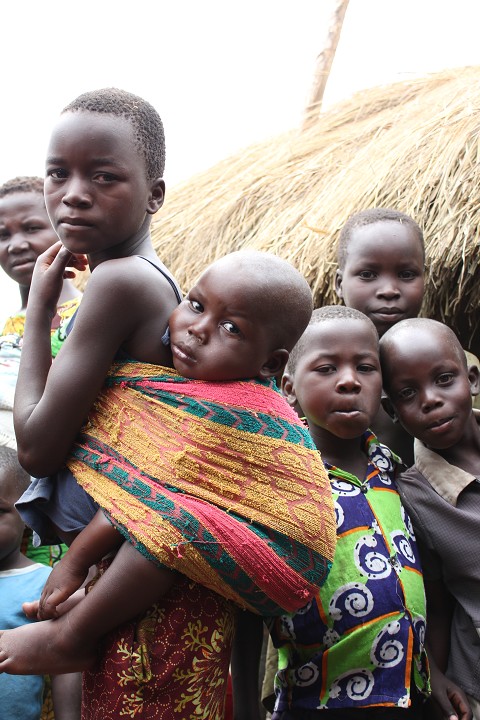 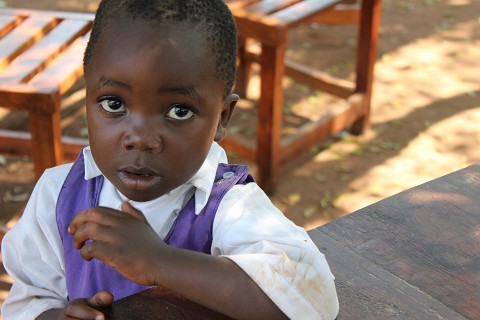 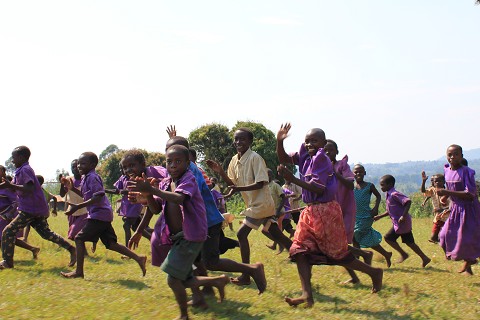 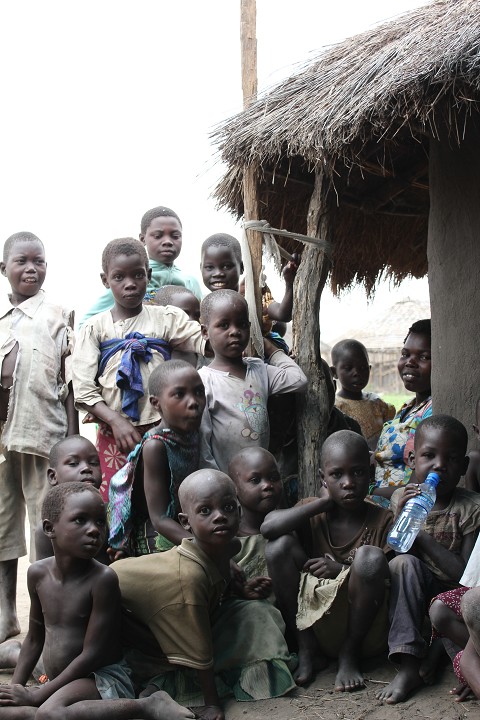 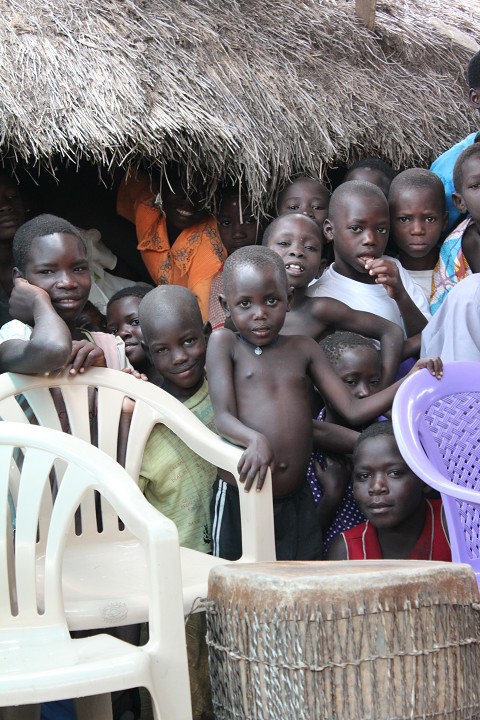 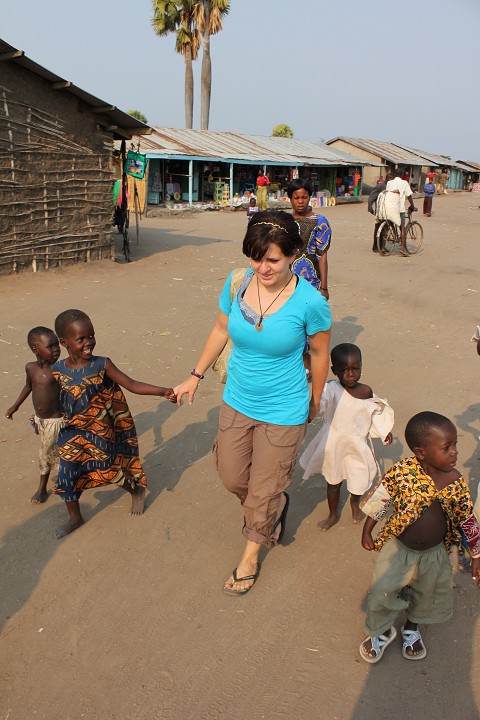 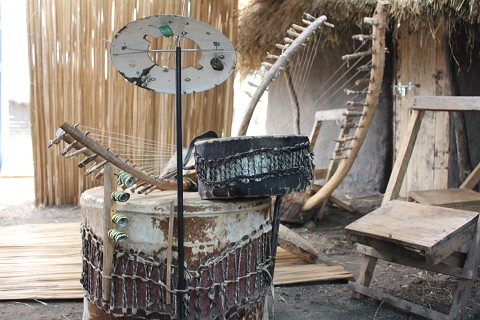 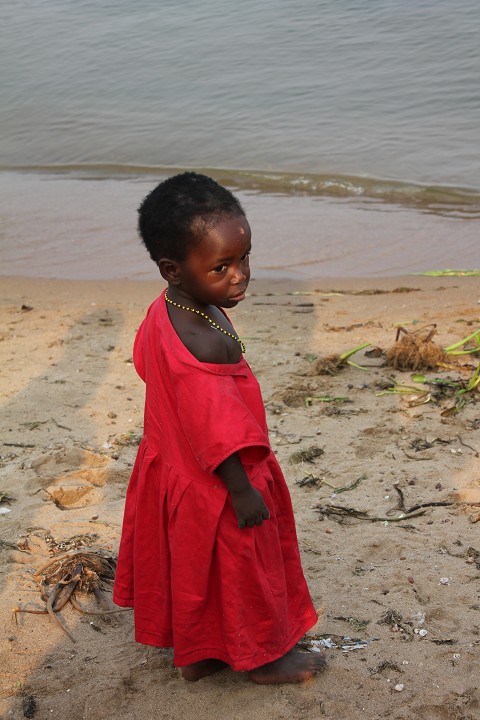 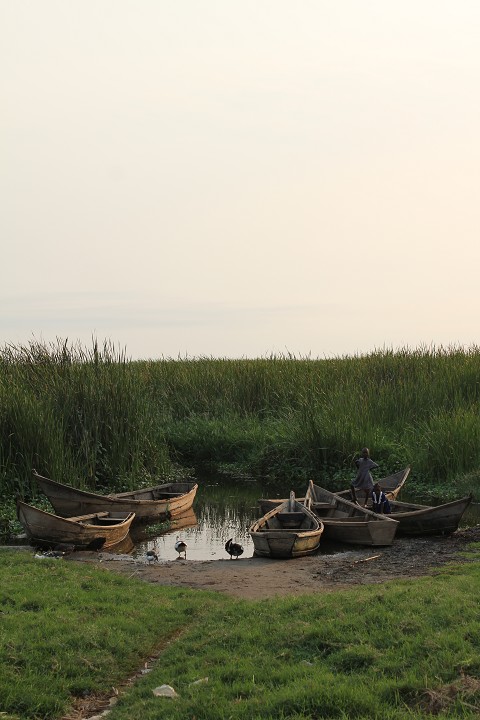 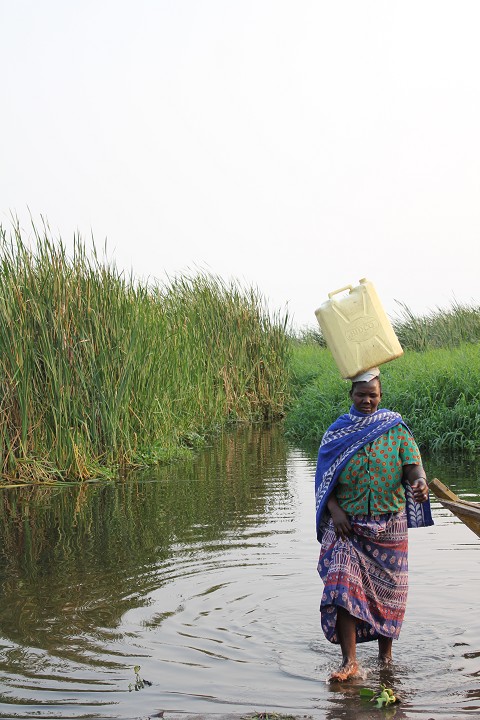 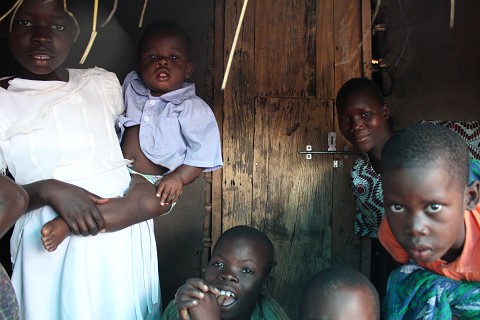 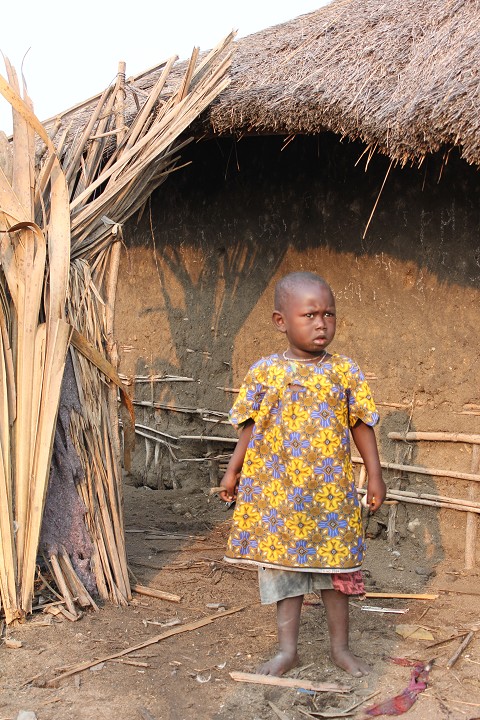 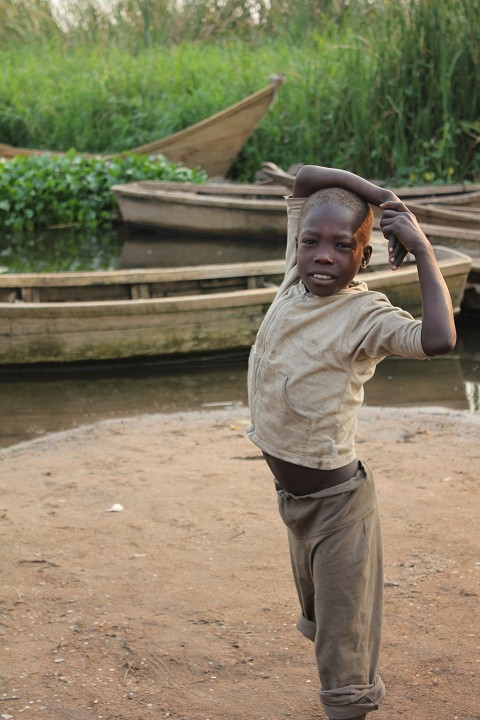 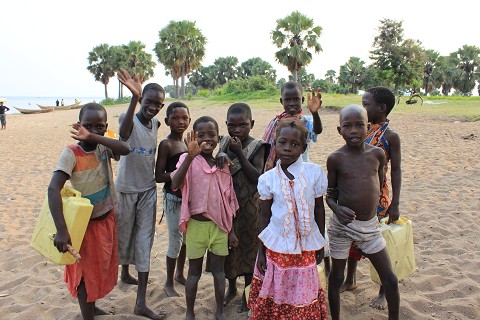 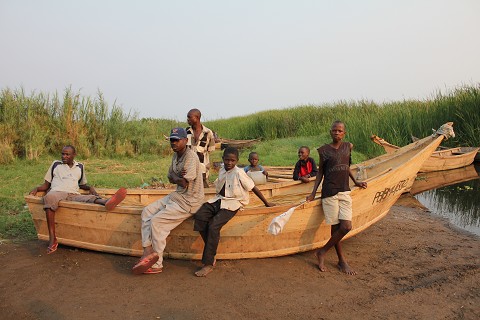 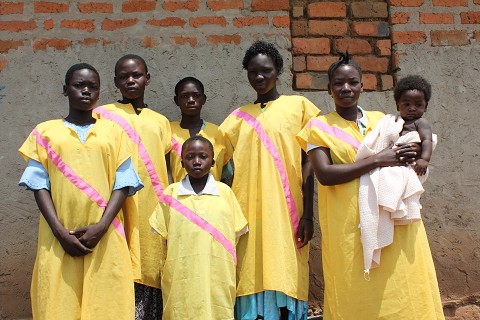 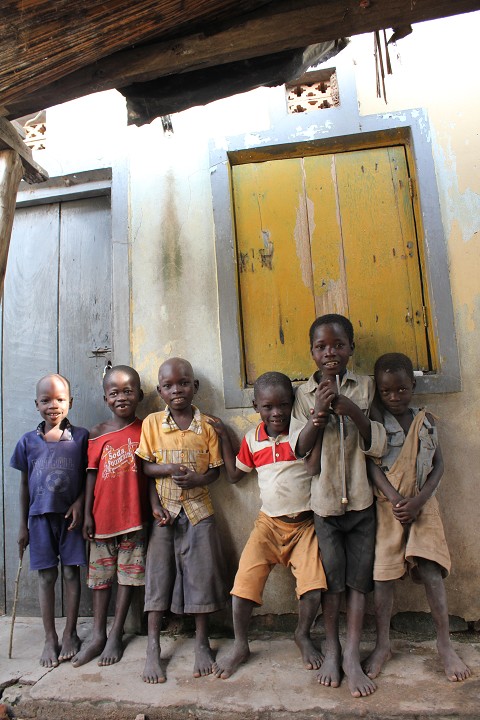 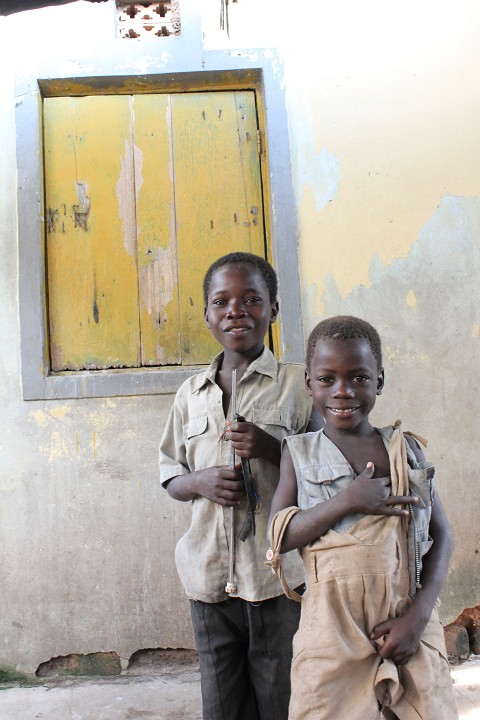 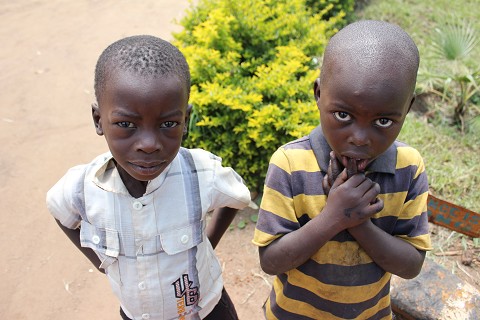 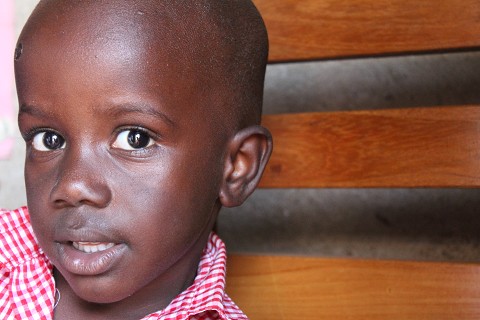 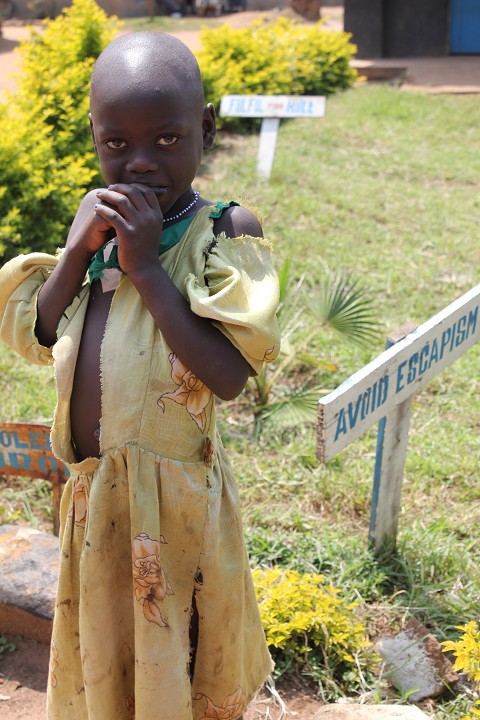 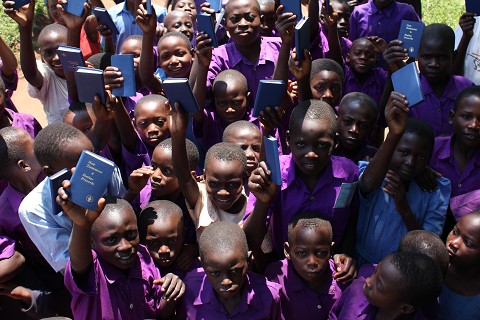