Sending Christian leaders to jail & getting away with it

We interrupt your regularly scheduled activities to report on events in India. As we in America struggle with debt loads and building projects, we hear this from our brothers today: 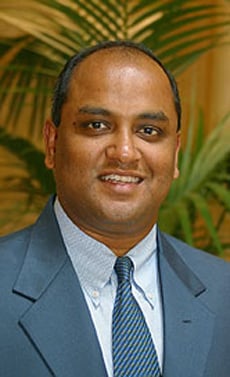 Local police officials in Kota, which have been politicized by Hindu extremist groups, have taken a series of illegal actions in the last month to prevent Christian leaders from offering protection to abandoned children, educational and medical services. “Of course,” said Dr. Samuel Thomas, “none of these actions are legal. The terrorists and hate groups have taken the law into their own hands and sadly, we have lost confidence in the local government to control them.”

On February 20, the police revoked without due process or hearing, all the operating licenses of the Hopegivers-supported bookstores, churches, the hospital and leprosy or HIV-AIDS outreaches, orphanages, printing presses, schools and other institutions.

Meanwhile local anti-Christian hate groups continue the 25th day of siege against the 2,500 orphans and abandoned children protected at the Emmanuel Hope Home in Kota, Rajasthan. Threats were also made to cut off electricity and water to the facilities. Although the orphanage in Kota has a well for drinking water, sanitation would become a problem if the terrorists make good on their threats. Meanwhile, there is adequate food and water.

Madan Dilawar, Rajasthan’s minister of social welfare, is reported in local newspapers to have issued an order to remove all pastors from Emmanuel Churches and take over all of Hopegivers’ schools and 13 orphanages throughout the state. He has suggested that the private properties be seized and sold by the state.

When asked about what should happen to the 2,600 children of the orphanage, Rajasthan’s government along with other militant groups have taken the position to simply let them go back to the streets they were rescued from.