Ron Walborn tells the story of Kelly, a student at Nyack College
where Walborn is a professor. A speaker
at Nyack was praying for students and they were falling down. Kelly came running up to me, “Dr. Walborn,
make them stop!” 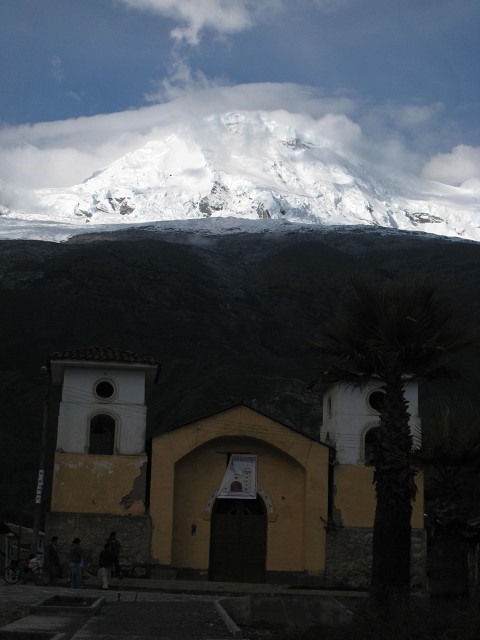 “Because I’ve never seen it in my church back home.”

“Then Kelly, if your church is the litmus test for what is
biblical, we’re in big trouble.”

Walborn went on to share another story, “I’m in Lima, Peru
preaching. Afterwards, it’s time to pray
for people in the congregation. A young girl
walks up. She’s blind.

I asked her, ‘What would you like Jesus to do for you?’

I was hoping that she’d want prayer to be filled with the
Spirit. Instead she said, ‘I want to
see.’

What could I do? I
had to pray for her. I put my thumbs on her eyes and stumbled through a prayer. Halfway through the prayer she pushed my hands away and
opened her eyes, ‘Yo veo!’ She exclaimed – she could see! God healed her! She and her mother went running out of the church, but later came back and we talked about what had happened.”

Many of us who have grown up in America have unknowingly embraced a
naturalistic world view. It’s a part of who we are – we’re empiricists, heirs of Descartes and Hume. If we haven’t seen it, it doesn’t exist. And that becomes our comfort zone.

To help justify this comfort zone, many of us may say that God is finished doing miracles or that
we’re exercising spiritual discernment.
But my comfort zone is a poor arbiter of theology or what God is currently doing in the earth.
Good Jesus-followers disagree about so much; if they were honest they’d
acknowledge that it’s usually their experience that defines their comfort zone.

We need to allow God out of the box we’ve put him in.
It may not feel comfortable, but it’s
what he wants.