The 5 secrets of Jesus 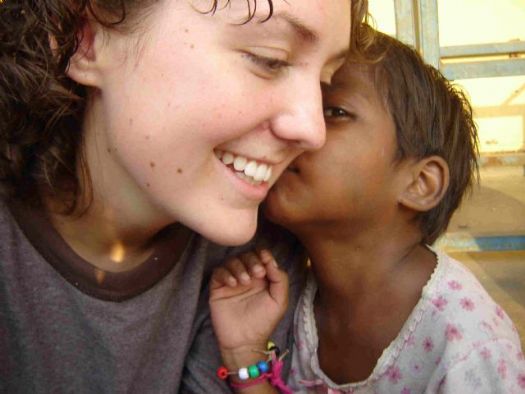 When I asked Peter Lord about how to disciple, the first thing he told me, “Go with the goers.” He believed in a remnant and was hoping that there was one still left in America. He was exceedingly disappointed with the shallowness of the Christian church in America and the lack of teaching what he called the “fundamentals” to new believers.   As we talked with this man, even late in his life, he had this sense of urgency and priority – as if he were saying to us, “Don’t waste your time with people who aren’t really seeking the kingdom first. Life’s short.”
Although he doesn’t pastor a church now or speak much anymore, he still meets several times a week with individuals to counsel and disciple them. As he shared his insights with us, he kept asking, “Are you with me?” Maybe it was just a quirk of his, or something cultural from growing up in Jamaica.  But I think that’s a question we need to continually ask of those we disciple, “Are you with me?”

Many of you have been told what you can’t do all your life.  That’s why I rebelled.  I knew there had to be a great cause somewhere and as a senior in college I found it.  Pol Pot was killing off his country.  Two million of them.  Cambodia was dying.  The genocide was spilling onto the national press.  I knew that was it.

I knew that whatever greatness was in me wasn’t about me.  At 21 years of age I learned that greatness depended on serving a great cause.

Secret #3:  Create security and danger
Your first challenge is to become trustworthy and to help your disciple trust God with their identity.  You’re second job is to throw them into the deep end and help them live there.

Unless we are safe to ourselves, we can’t ever be dangerous to the enemy.  We can only ever gather up the courage we need as we probe the recesses of our souls and map the places at one time marked “forbidden.”  Wounds we received at a tender age can grow infected and fester unless they are either leached of their poison or cauterized.

Secret #4:  Invest deep
In this decentralized, disconnected society in which we live, you must design connection.  To connect with your disciple requires your intentionality.  And when you connect, it requires your vulnerability.

Exposing your areas of weakness is a costly and brave act. It takes a strong person to say, “I’m messed up too.” But sharing that kicks off a cycle of reciprocity that helps lead your disciple into realms of self-discovery where they can begin to see that only God is adequate to help them. And ultimately, trust-building is of no use unless you put it to the test in challenging your disciple to grow at the deepest level.

Secret #5:  Invest long
If Jesus invested three years in his disciples (that’s 15,000 hours!) using an intensive model of ministry, that should be our pattern too. We’ve just gotten a little far afield from his pattern.  The average youth minister may get three hours a week invested in a student’s life. That’s 468 hours over three years. Not even 3% of Jesus’ model. Of course we’re going to fail! The amazing thing is that we’d so easily sell out to a model that has so little hope of success.  The answer is radical: follow Jesus’ pattern. Remember how skittish the disciples were after he’d died? They just barely caught on – it took time for them to get it. Making disciples takes time! It is relational, There are no shortcuts.

Click here to listen to the podcast: “The 5 Secrets of Jesus”