The Horror of a Woman Becoming a Refugee 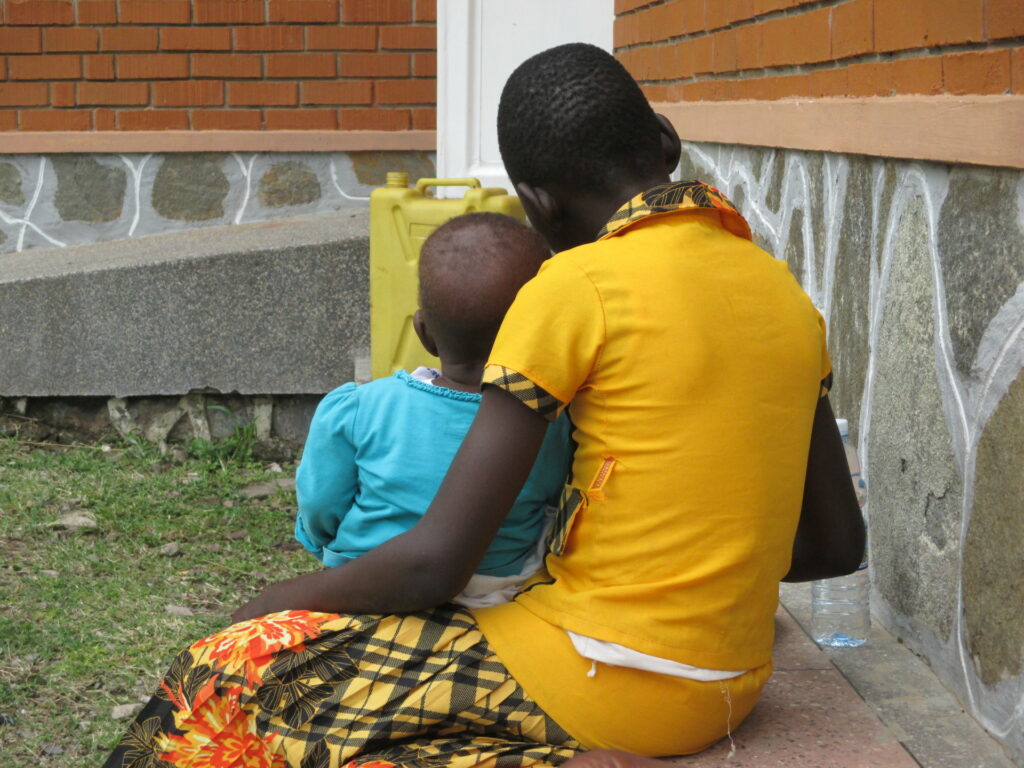 We read about refugees and see them as statistics, as news headlines. But what is it like for a woman to go from normal life to life as a refugee? The reality of those living on the Ugandan border is often horrific.

Esther hears the gunfire day and night. Her life is spent dodging bullets. Her adrenaline never lets up and the cries of her children eventually fade into her pain.

Esther is caught up in a war of murder, ethnic hatred, and gruesome acts of gender based violence. There is famine in some parts of her country and they say it’s on the brink of a genocide. Her options are few. Her story is like so many refugee women from South Sudan.

She remembers her neighbor Mary, whose husband was murdered in front of her and her children. Then they turned their attention on her. She still can barely speak of it today.

“The soldiers came, they made my husband lay on the floor and they shot him dead. Then they raped me in front of my children. They took everything.”

Some women are told by their husband to flee with the children to safety, while others, like Esther, have already been discarded by their spouse.

Her husband found another wife and no longer wants her. Since divorce is not allowed, Esther and her husband are “separated.” Esther’s husband will remarry, but since she is officially still married, she is forbidden to remarry.

The culture is male-dominated, so her husband can have many wives. Raising her kids while doing hair in a salon has been Esther’s life in South Sudan, but even that was taken from her. So now she must go.

Carrying what little she has, Esther walks the dirt road barefoot with her children in tow. Step by step. It seems Esther’s whole life has been spent walking dirt roads. Chickens in her hands, a plastic jug on her head, a baby strapped to her back; she leads her family toward what she hopes is the direction of Uganda.

One woman went the wrong direction. Nihal was fleeing South Sudan, with her children, after she had been raped in her home. The family ended up in the Congo. When they thought they might be able to breathe a sigh of relief, Nihal was raped again; and then they saw them. Fellow refugees hanging from a tree. They were unwanted there. Stories like Nihal’s spread fast amongst the refugee women.

The road to Uganda is surrounded by lush green foliage and Esther wonders if the rebel soldiers are lurking amidst them. She waits for them to jump out, steal all they have and do what they will with her and her daughters.

Maybe the government soldiers will come and murder her one year old baby in front of her, like what happened to her sister Trinity. The nights are cold as they lay close together in the bush, near the road, waiting for daylight; waiting for the worst. Many will arrive in Uganda, having lost what little possessions they were carrying.

“They grabbed my one year old baby and killed him with a machete.”

These refugee women keep walking. Their children are weary and dehydrated. The gnawing hunger grips at their stomachs, but the adrenaline keeps pushing them forward. The hope for safety and security is all they have, while death stays one step behind them the whole time.

After a brutally long journey, these women and their families make it to Uganda. Some will even cross the border in labor, meaning they walked for weeks very pregnant. Praising God they are away from the constant gunfire and can actually sleep, they quickly find a new set of problems.

After each family is registered and vaccinated, they are given some food, medical attention, a small plot of land, and a tarp for the hut they can build. It isn’t long until each begins to feel forgotten.

“I’m ready to go back to the war in South Sudan. There we see death coming, here we watch our children slowly die.” Esther

Esther’s kids are sick, the food is limited, and she has no way to make a living. Without a husband, it makes it difficult to build a hut. It’s the man’s duty to build the home. Her children’s clothes are tattered rags and falling off their skinny bodies; her own long gray dress has a sleeve ripped off.

Water is scarce and the helplessness grows. Esther is now at the mercy of other men. Men who will claim her as their own and require her to do things she doesn’t want to do. All to feed her children. All to survive.

A woman refugee has a lot of problems, and one of the biggest is her unaddressed trauma. It continues to put deep roots into her to the point of complete numbness. Some commit suicide, because trying to deal with the present problems and that deep pain is too much.

She is like the refugee Ruth in the Bible: desperate, alone, and unwanted. Finding herself away from everything she knows makes it extremely difficult to survive. 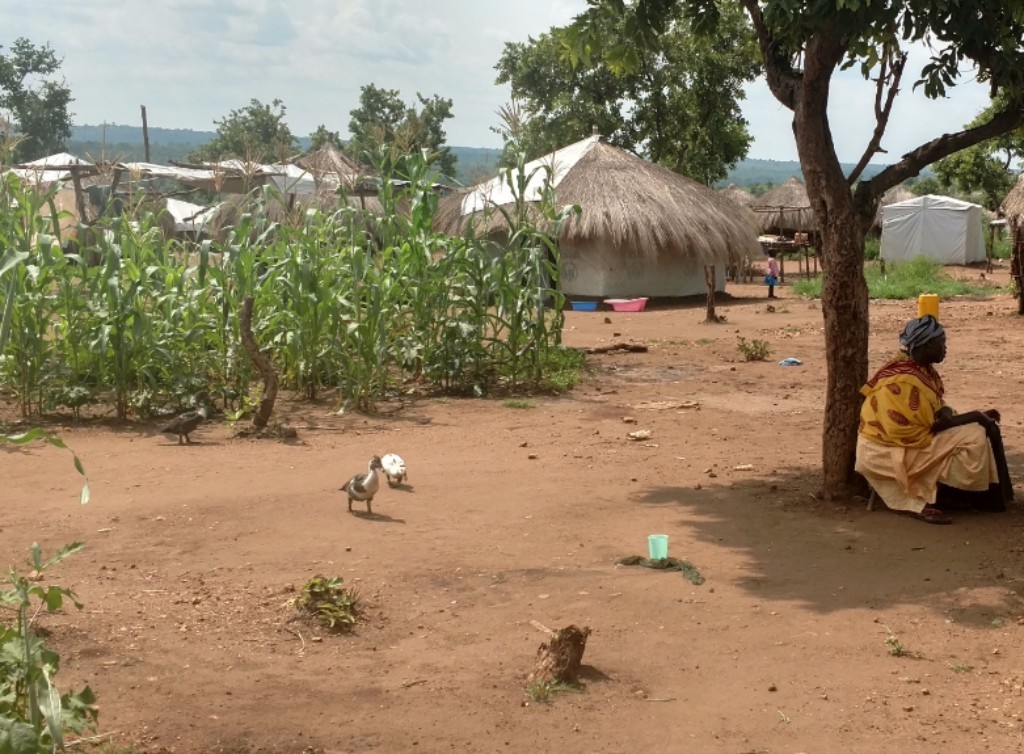 Sometimes she has taken on other children, as well, as there are so many orphans. One woman, Anita, alone with her two children, took in ten more children. Thirteen people in a small mud hut. How do you take care of yourself and so many others with limited resources and no income?

The women also find themselves intermixed with the enemy tribes; like the Dinka who are slaughtering their people back home. The stress is unfathomable, the panic attacks frequent.

If this seems hopeless and brutal, it’s the raw reality Esther and those like her face right now.

Counseling and creating jobs are high on the list to help the women in the refugee camps. There is hope coming as Christ-followers come around women like Esther.

Next week we will focus on the solution and how The South Sudanese Refugee Project is helping women like Esther on a holistic level. This link offers a way to give to help refugee women.

Counselors are being trained on PTSD and will be going into the camps to guide these women in dealing with the trauma. To us, these women are not forgotten, nor are the rest of the people in the refugee camps.

To the world she is a refugee, a statistic; but to God, she is his daughter. She is Loved.

“Migrants and refugees are not pawns on the chessboard of humanity.”