The Strangest Meal I’ve Ever Eaten 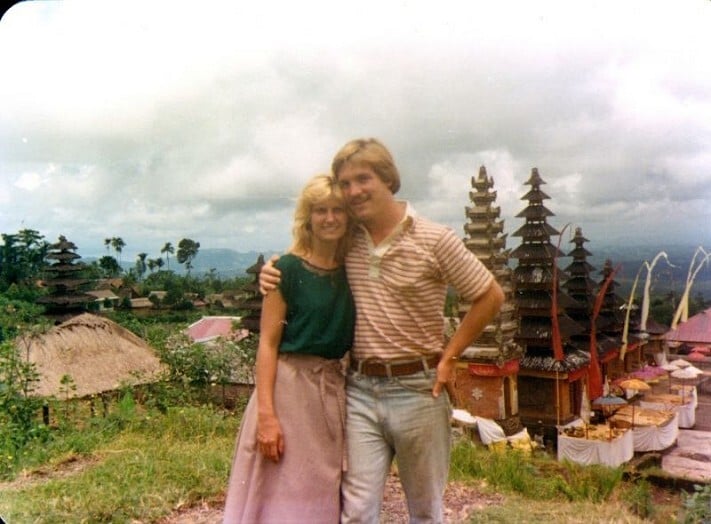 In 1981, Karen and I lived in Jakarta and worked in Bali. One day, my boss, David Bussau, said, “There’s a village part-way up a volcano that is very poor. They need a water system to help them get access to potable water. How about you go there and help them? 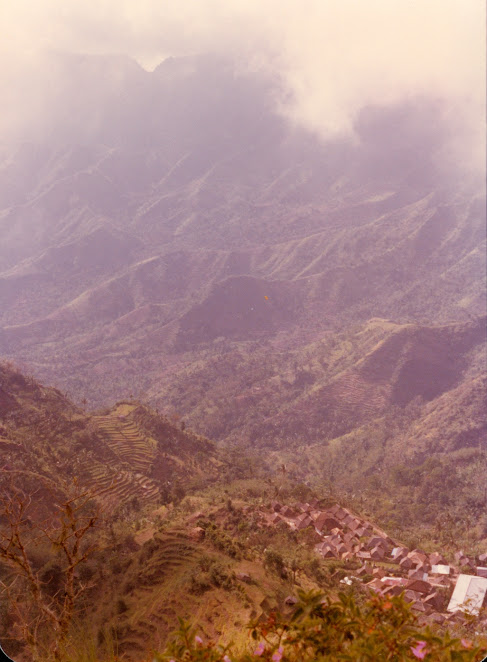 Bali may be an exotic destination for the world’s tourists, but there are parts of it that are still extremely poor. Getting to the village meant going by jeep to the other side of the island to a beach, hiring a sailboat, and going from there to another beach. 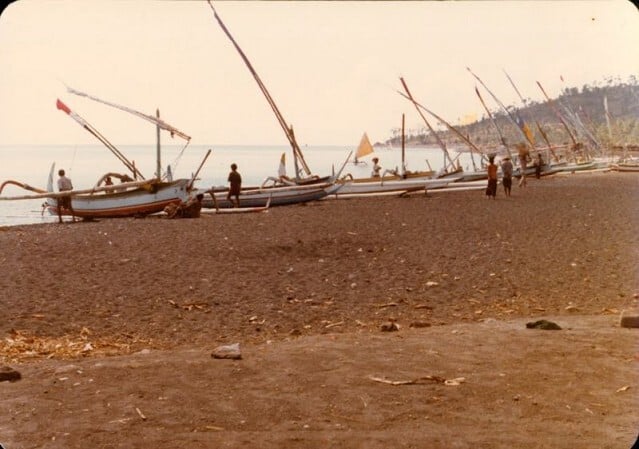 We had a hike ahead of us. The village that needed the water system was halfway up a volcano. 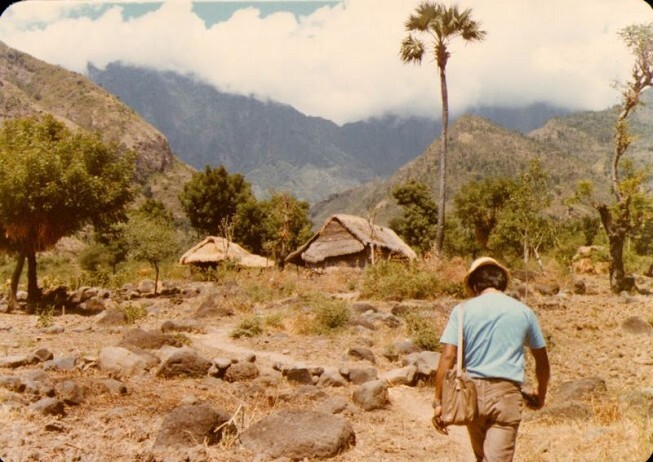 At the village, I met Leigh Coleman, an Aussie with practical skills. Leigh had already been hard at work. He found a nearby river and, using bamboo and pvc pipe, was beginning to map out where a network of pipes would go. 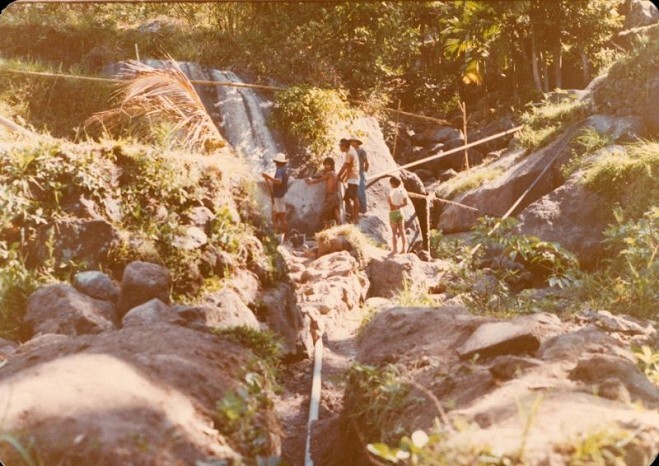 The villagers were very thankful for our work and that night prepared a meal of their best food. The rice was broken and had little fragments of rock in it. It was served with some leaves that they’d picked off a bush. And the main dish was hard to figure out. I asked about it in Indonesian.

They described it as “lebah-lebah,” which I interpreted as “spider stew.” I hate spiders. Incredulous, I asked them again what it was. 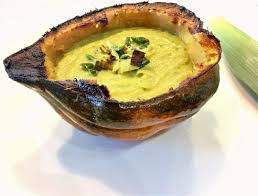 This time I realized that they were saying “labah-labah” – a soup made of bee grubs. Greatly relieved, I was happy to dig into the food, smiling as I gulped it down. Together with the leaves and rocky rice, it was a meal to remember!

In a season of staying at home, I’m glad I’ve had culinary adventures like that one. Have you ever eaten a memorable mystery meal somewhere in the world?