Things we don’t talk about in Swaziland

Remember the blog I recently wrote about that lady we visited in the shack who was dying of AIDS?  I just got an email that she died.  And so it goes in Swaziland. It’s a country of of pain and contradictions, of death endured in the devastating quiet of a dark shack.  It’s ho…
By Seth Barnes
18 July 2008, 12:07 am
By Seth Barnes
18 July 2008, 12:07 am 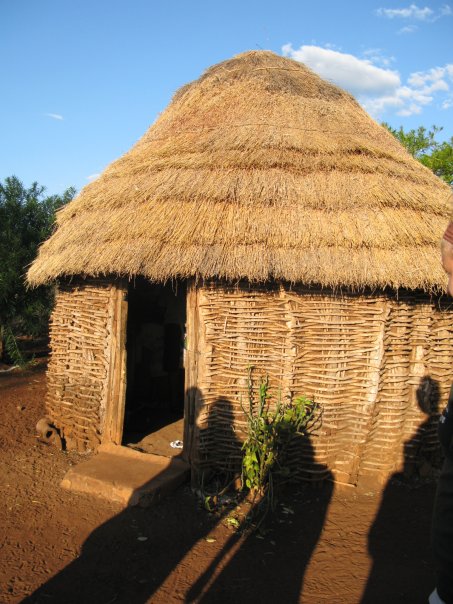 Remember the blog I recently wrote about that lady we visited in the shack who was dying of AIDS?  I just got an email that she died.

And so it goes in Swaziland. It’s a country of of pain and contradictions, of death endured in the devastating quiet of a dark shack.  It’s horrific what’s going on over there.  Shame is a terrorist stalking the nation’s girls and young women because of a culture that doesn’t talk about what goes on in secret.  It’s nightmarish and someone needs to stand up and shout or at least talk about it.

This week I got this email from Kristen McGraw, a missionary to Swaziland, that says how I feel about that place:

I woke to the singing of angels this morning as the sun came up and peered through the old curtains of the window in our room. They sang of the Lord’s provision of his love and his power. “Your light will shine when all else fades…”

These songs are what keep me longing to hear more in such a silent place sometimes. The silence is deafening.

We don’t TALK about how HIV AIDS is killing our families and our neighbors.

We don’t TALK about how Thandi has been faithful to her husband and he has given her AIDS because he has been sleeping around. And she is fearful to tell him because he will blame her for giving it to him. And now her children will be left to be put to intense work by him.

We don’t TALK about the children abandoned by aids that live with the grandparents, until the step grandfather decided he doesn’t want them because they will eat his food.

We don’t TALK about all the witchcraft surrounding Swaziland and the darkness that is here. We don’t TALK about the prostitute and her pimp that came here yesterday to see her two sons just to size them up to see when they can come for holiday to visit. And by visit they mean for them to work sexually. These are two of my Swazi brothers who I have loved the last three years and played with and now lived with. But we don’t TALK about it.

We don’t TALK about how I have shaken the hands of these men and I feel a groaning in my spirit because these are some of the same hands that have beat and raped. But we don’t TALK about that. We DON’T TALK ABOUT IT.

Why the hell not? My heart is screaming. My wounded soul is desperate for people at home to TALK. And if you won’t talk then I will. And you could at least have the decency to listen.

God gave you ears to hear. Eyes to see. How can anyone who hears these things and sees these things turn away? Yes when we TALK about it, it hurts. It seems overwhelming. It is too much, too sad and we ask, “What is the point if no one seems to be listening or wanting to see change?”

The point is we can change the children. We can change this next generation. What is going to happen to these children if we leave them because we thought it was too hard?

We have to start talking.