Top pics from the World Race 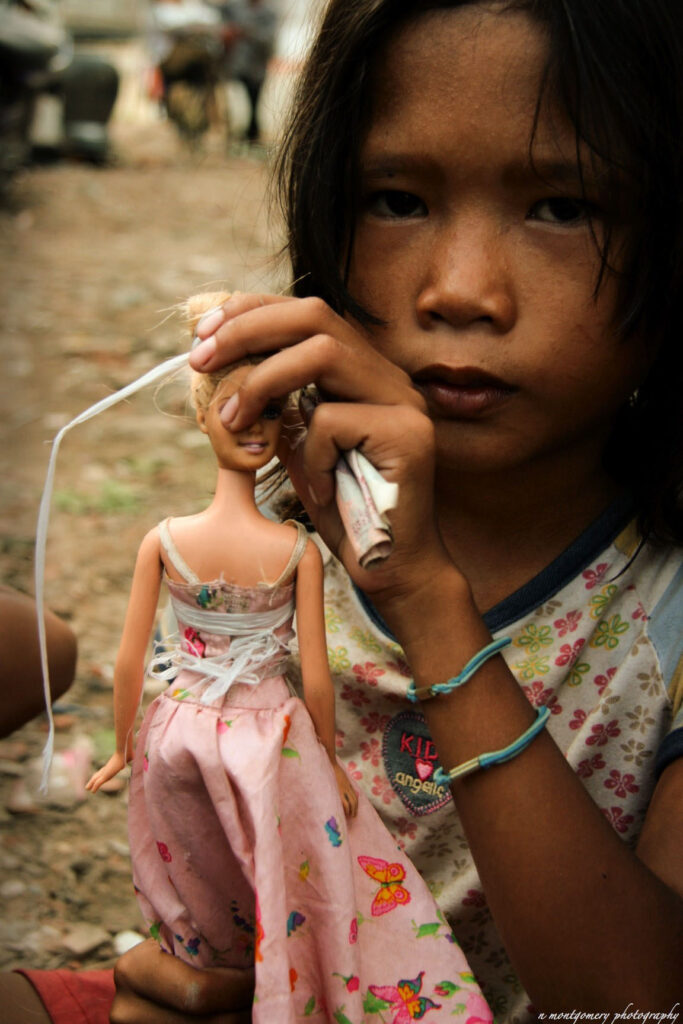 Cambodia – October 2008 – “this little girl asked me to buy her shampoo because her lice is so bad”. – photo by Natalie Montgomery 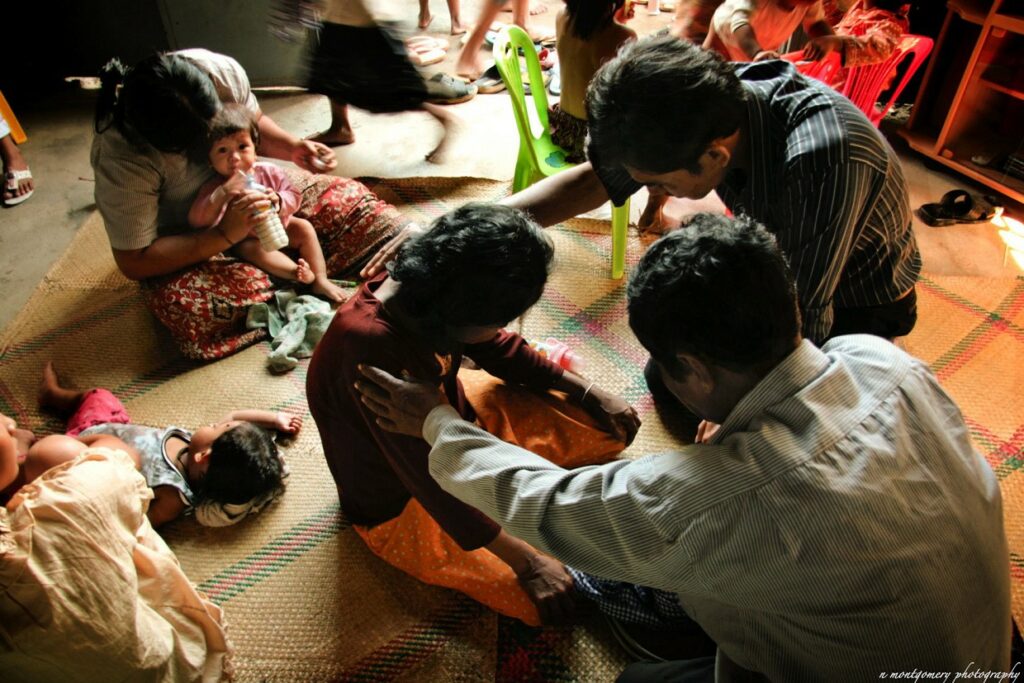 Cambodia – October 2008 – “prayer for healing in the clinic at the slum” in Phnom Penh. – photo by Natalie Montgomery 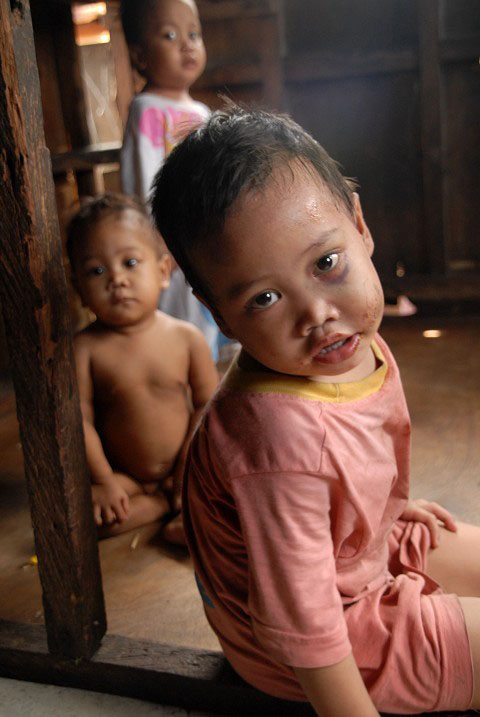 Philippines – October 2008 – Michael Angelo, a “child who was just sold into sex slavery,” in a slum in Manila.  – photo by Marisa Banas 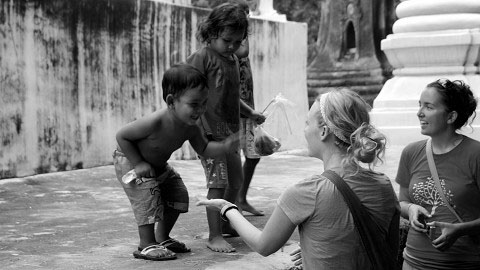 Cambodia  – October 2008 –  putting a smile on the face of a child…and thus the love of Christ. – photo from Marissa Pratt 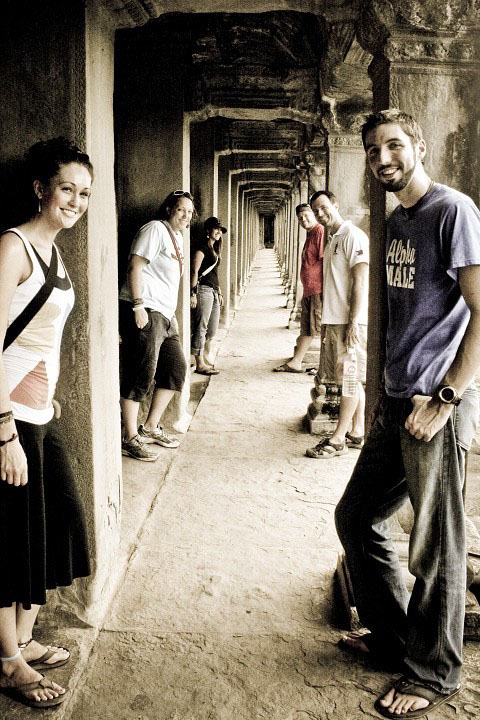 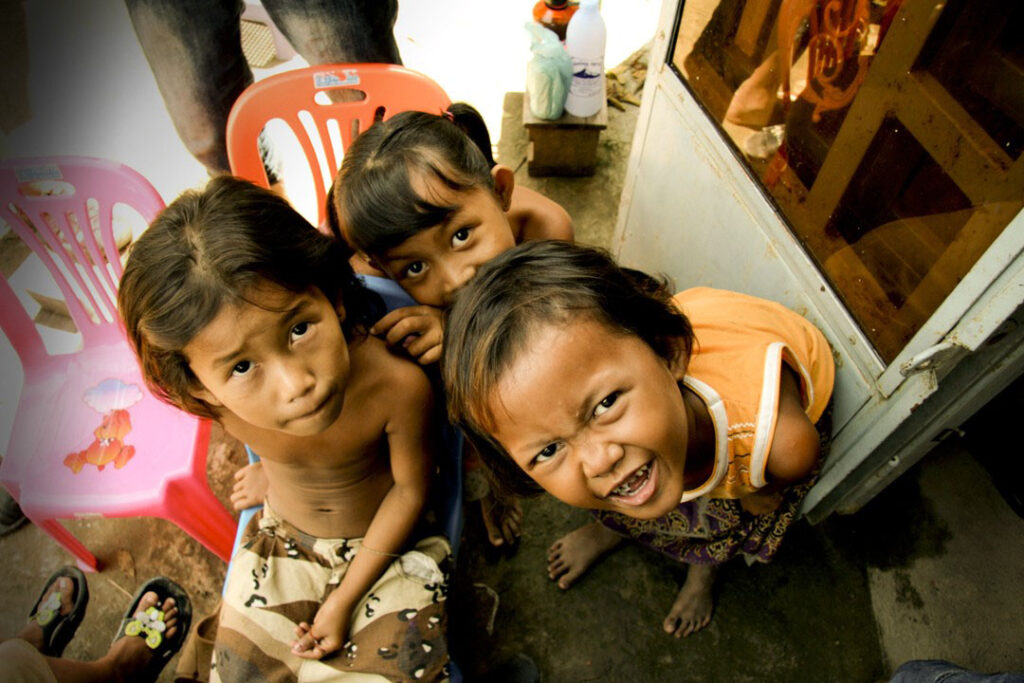 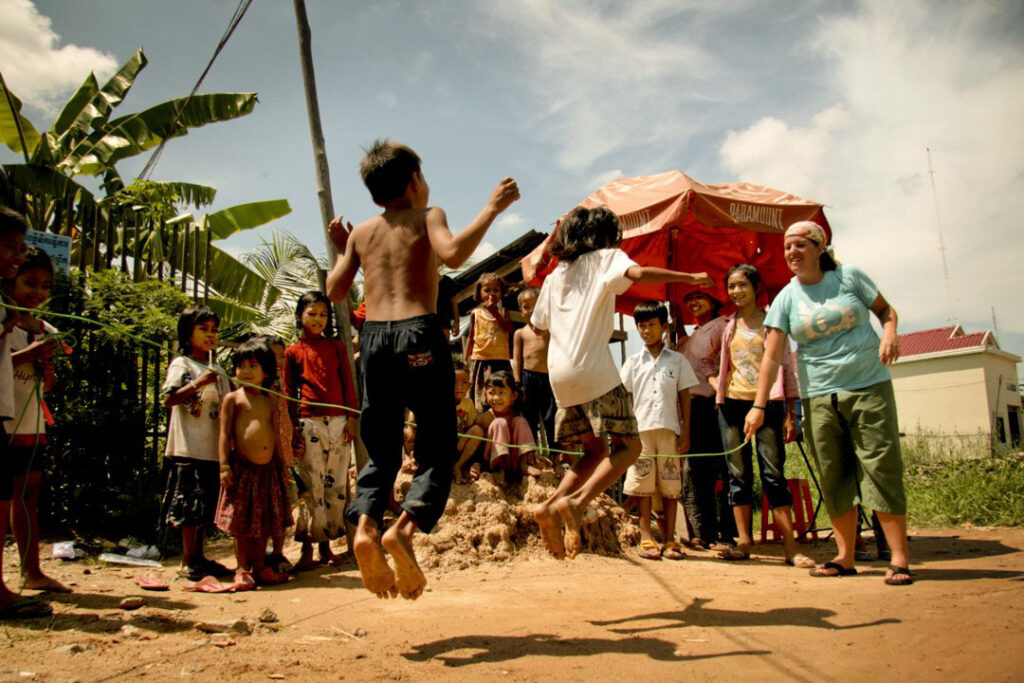 Myanmar – November 2008 – “Here’s an image that will stay with me forever…we spend one day visiting two villages in the Irrawaddy Delta, where Cyclone Nargis hit a mere six months ago…This photo was taken as we [Team V-Fusion] were leaving this village after spending time playing with children and giving out what felt like the smallest gift I’ve ever given…noodles, soap and candles.” – photo by Katie Rowlandlcome to the TOP PHOTOS BLOG fo

Myanmar – November 2008 – “My teammate Zach was a big hit with the children. He was a magic, living toy. I loved watching him come alive with the children. He has a heart of gold. Sometimes I would just look over at him and just feel the passion that he felt for these parent-less children. One thing I did learn in Myanmar is that the people don’t hug. But, if you hug any one of the kids, just one time, they keep coming to you wanting to be held.” – photo by Natalie Montgomery

Myanmar – November 2008 – “The people of the villages followed us everywhere. People stared at us like we were aliens, and to them we were. Many of the people had never seen white skin before. We really scared the little ones. Some of the kids would cry and run into their homes. Few people are even educated enough to have ever heard the name Jesus.” – photo by Natalie Montgomery

Thailand – November 2008 – “this is the way we roll – machete’s balanced on our heads.”, near Kanchanaburi – photo from Tara Bruce

What happened to the photo contest pictures?

Many of you have been wondering what happened with some of the missions photo contest pictures. …
23 July 2009

The Photo Contest has come to an end! Thank you to all of the participants, judges, and support…
18 July 2009

Photo Contest Winners To Be Announced!