We are becoming old wineskins

I just turned 49.
Somewhere in my 40’s, I looked in the mirror and an aging man with
thinning hair and crow’s feet peered back at me. 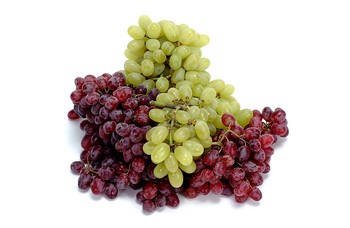 Somewhere along the line, my generation became the
establishment. At some point, my world
popped inside out and I became one of the stewards of what

is instead of
some hooligan on the outside looking in with nothing to lose.

Now tattoos are a way of communicating the gospel, a
permanent tract declaring truth as unalterable, emblazoned on flesh to a
generation that says perception is reality.

Somewhere far down-river, grandparents are fighting a
rearguard action against the encroachment of praise music in churches where the
addition of guitars and drums to the “contemporary service” is seen as a risky
concession to the young people in the congregation.

And those, who like me, have looked in the mirror and
wrinkled their noses at the sad fact of time and change, are left to ponder
this issue of wineskins.

Hudson Taylor’s missionary precept had to do with
wineskins. It was, basically don’t let
the packaging get in the way of the present.
How you dress a thing up doesn’t impact the reality of the thing itself.

The Emergent
Church has figured out
that the argument about wineskins is petty and self-centered. It’s two mice complaining, “Who moved my
cheese?” The Emergent Church
has looked in the mirror.

Let’s get it through our heads: It’s not about the wineskins, the trappings
of the faith that people mistake for the truth.
Hey, wake up – we’ve become the status quo we fought against! So here’s an idea: Let’s give it away! Let’s join the loyal opposition that’s
railing against the hypocritical flaws they see.

There are hills worth dying on, doctrines worth defending,
new wine that requires new wineskins.
It’s a fact of life, a glorious cycle of birth and death. I’m not going to be one of those who get “old
man’s disease” – so married to the status quo that I confuse the packaging with
the present.