We need the poor 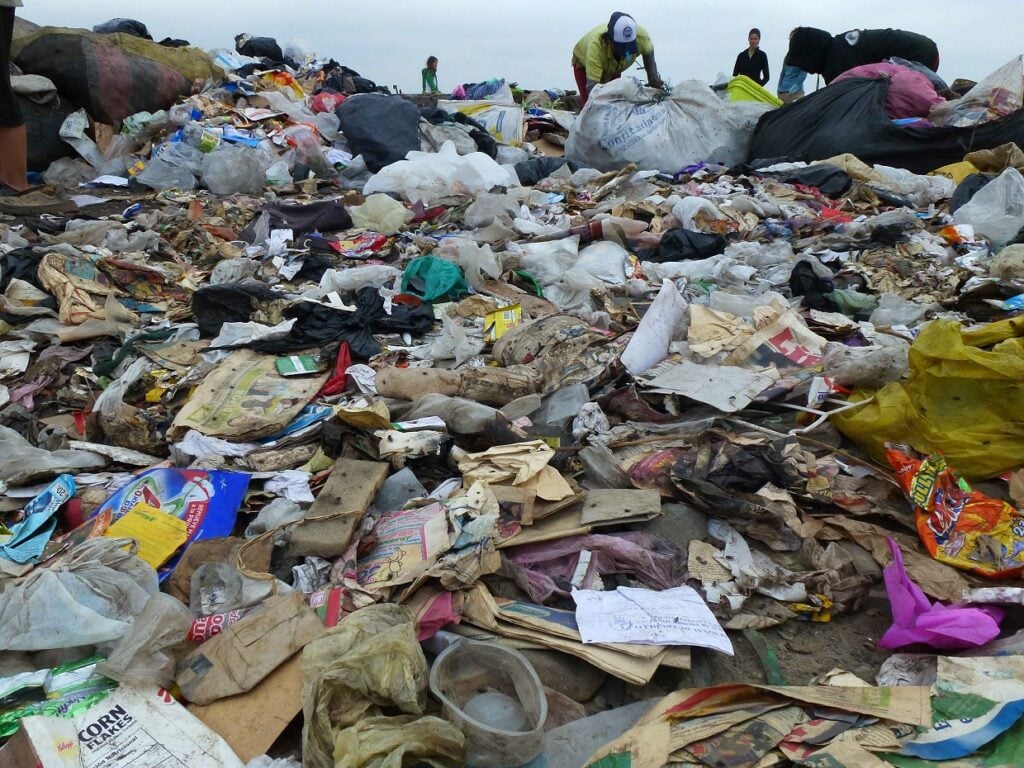 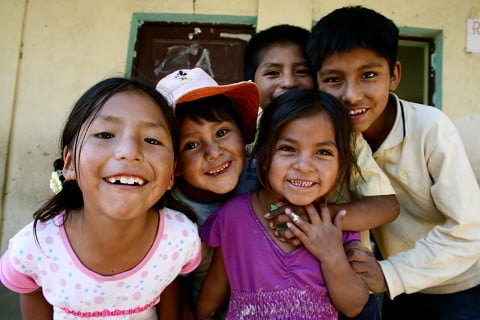 Someone needs to care for
the nameless.
Who work 10 hour days in the dump gathering plastic bottles from the
piles of trash and walk away with 2.50$. One day Samantha found a
dead baby amongst the garbage. 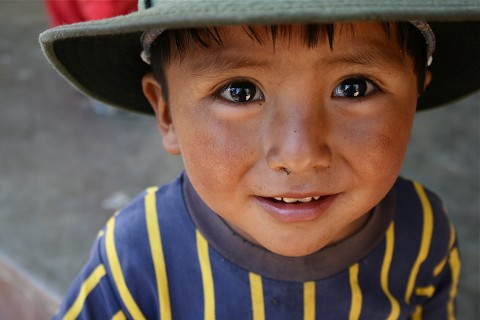 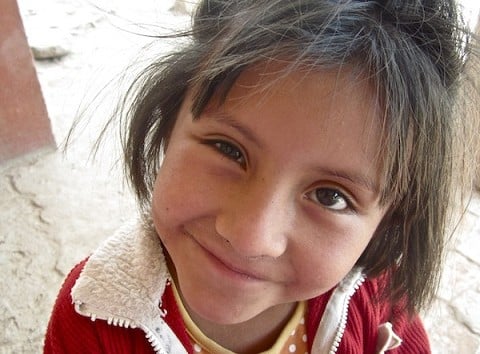 For
Diego,
Daniel
and Eddie.
Who inhale glue, paint thinner and other chemicals to alleviate the
pain caused by hunger and cold.

For
Timmy. He watched his father die and his mother remarry.
Only to then find himself [literally] sleeping with the pigs because
his stepfather hated him. 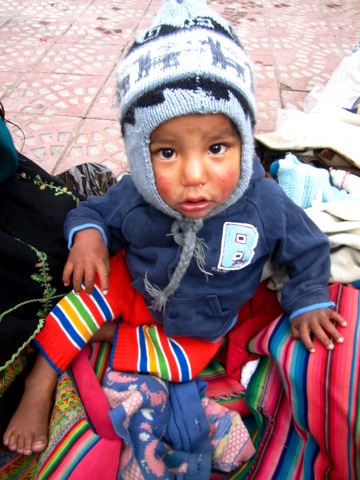 For
Marco.
A man who is bedridden. He cannot walk. He cannot talk. His
sheets are stained from urine and a stench of rotting flesh
penetrates his room. The only visible movement comes from the trails
of gnats and ants that dine on his open sores.

For
Hector. Whose father is also his own grandfather. He was
thrown away; dropped off on the streets with nothing but the clothes
on his back. 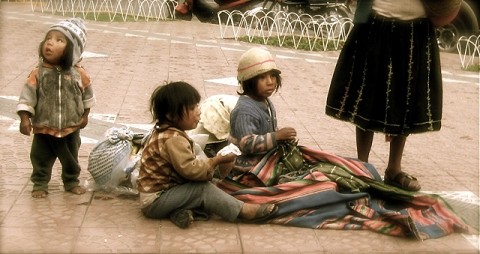 For
Juan.
Who at the age of 5 already struggles with alcoholism. 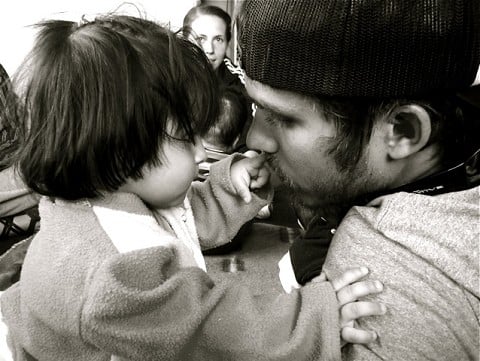 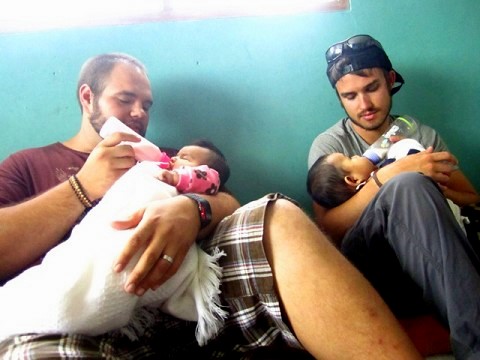 The
Spirit of the LORD God is
upon me,

because
the LORD has anointed me

to
bring good news to the poor;

he
has sent me to bind up the brokenhearted,

to
proclaim freedom to the captives,

and
the opening of the prison to those who are bound.