We’re back from Swaziland – a report

Karen and I are jet-lagged after flying all night across the Atlantic.  I’m writing this while in the JFK airport on the last day of an 11-day trip to Africa, most of it in Swaziland.    I suppose when Dante wrote The Inferno, he never conceived of a place like Nsoko, Swazilan…
By Seth Barnes
29 June 2008, 12:06 am
By Seth Barnes
29 June 2008, 12:06 am

Karen and I are jet-lagged after flying all night across the Atlantic.  I’m writing this while in the JFK airport on the last day of an 11-day trip to Africa, most of it in Swaziland.
I suppose when Dante wrote The Inferno, he never conceived of a place like Nsoko, Swaziland. To get to this little piece of hell, you take the one-hour flight from
Joburg to Manzini and drive south an hour till you hit the verdant
sugar cane fields blanketing the valley floor all the way to the lap of
an escarpment.

The view is spectacular and paradoxical given the death wave that has slaughtered the population in the area. 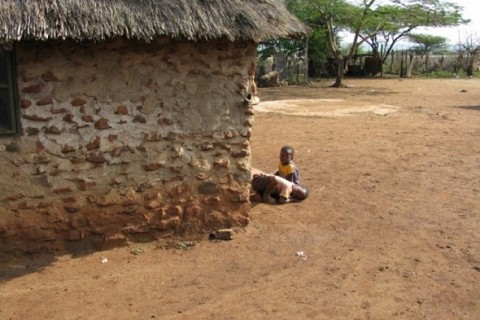 If Swaziland is the world epicenter for the AIDS pandemic (with the lowest life expectancy of any country – 31 years), then Nsoko is the showcase for just how bad it can get.

Along with Gary Black, we led a vision trip there this past week.  Only outside intervention will help the people of Nsoko.  All that’s left are grandmothers and children.

The adults in the area are mostly dead or dying, a statistic that leaves you cold until you follow Pastor Gift around.  As we followed him into the homes of some of the grandmothers, we found ourselves confronting the personal horror of the devastation AIDS has wrought. Grandmothers wept as they recounted the deaths of their children. Wives wept as they told the stories of their recently deceased husbands and described the sense of agonizing loneliness and pain that was now theirs to shoulder.

Pastor Gift and his wife, Philele, are amazing ambassadors of grace – feeding children, organizing projects, encouraging the grandmothers, and doing whatever needs to be done. 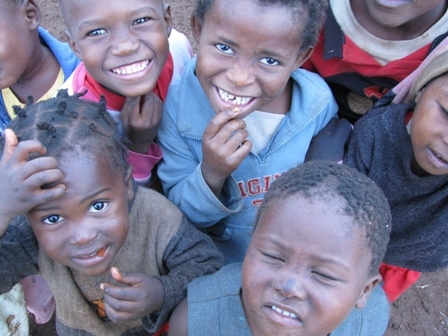 Since they got involved less than a year ago, children are starting to eat again.  The 35 grandmothers in the area have organized themselves.

Hope is returning to a devastated land.  We saw signs of it in a number of places during our time there.

I’ll share more observations from our trip in days to come.
To read more about the hellish parts of Swaziland, check out: Help! Half Our People Are Dying
If you’re a college student and interested, consider spending part of this fall in Swaziland.  And if you’re an adult, come with us on a vision trip this fall back to Nsoko.*
*Dates still to be established, but probably Octoberish. If interested, send me a quick email.