What calls or kills radicals 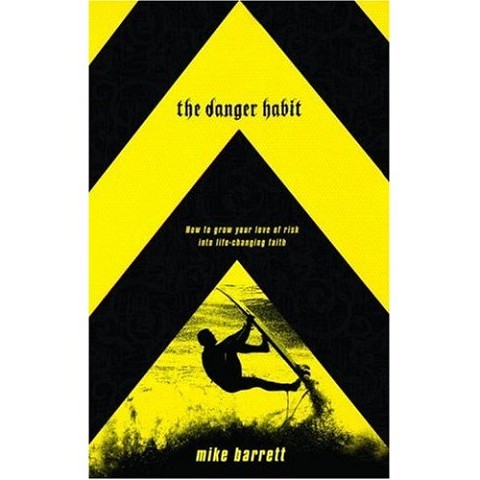 An excerpt from an article about the book, The Danger Habit

In May of 2006, a fascinating story played itself out on the
top of the world. One morning, a Mount Everest
guide, who had successfully led his small party almost to the world’s tallest
peak, came across an abandoned climber named Lincoln Hall. The story is now
well-known to many because of the decision that Dan Mazur, the climbing guide,
made to abandon his lead ascent to rescue Hall from impending death. Hall was
not only left for dead by his own climbing party but also passed up by a few
more parties before Mazur found him and affected a high-altitude rescue. They
saved his life. While others left him behind to reach their goals or passed him
by as if he were dead, Mazur noticed a precious life near death and helped save
it.

Isn’t this what we all want to do with our life in ministry?
Didn’t we, at least in part, sign up to help save those who were abandoned by
the world and left for dead? While streams of well-meaning friends and
neighbors file past the lost and the dying in this world, it is we ministers of
the Gospel who are called to notice them and affect a loving rescue, to pull
together the team, even at the expense of our own personal goals to reach the
top.

The work of ministry appeals to people who are radical. But
among all who enter the ministry – the lovingly conscientious, the
theologically studious, the wise introvert, the reluctant seminarian – I think
it is we, the radicals, who are the quickest to rush in. And the most exposed
to danger.

Eugene Peterson once told Christianity Today that he felt 50
percent of the sexual affairs that pastors find themselves in are a result of
boredom. And it is boredom that radicals fear the most. Is it possible these
pastors living in secret sin are built, in fact, hardwired by God, to live on
the edge of things, and when life and marriage and ministry become safe and
boring, they become dangerous? I think so.

Again, it is boredom that first kills a radical. When Moses
took too much time on the mountain, his people became bored and built an idol.
When David’s armies went to war without him, David himself became bored and
pursued Bathsheba. Read the headlines. The stories of how radicals sabotage
themselves have littered our Judeo-Christian history and given us great reason
to, well, just stay radical and as far away from boredom as possible. For us,
that is the safest place to be.

Here is the key: As long as radicals stay on the bleeding
edge of God’s call in our lives, fiercely devoted to Christ, we have a place
here along with everyone else.