What is your sphere of influence?

What mysterious force does Justin Bieber wield that 45 million teenagers and a few adults watch this video about praying (and making a difference in the lives of hurting people)? He’s 17 years-old, but his sphere of influence is huge – probably greater than a lot of parents have with their kids. …
By Seth Barnes
24 June 2011, 12:06 am
By Seth Barnes
24 June 2011, 12:06 am 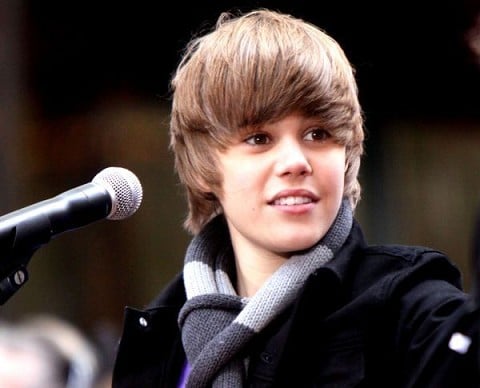 What mysterious force does Justin Bieber wield that 45 million teenagers and a few adults watch this video about praying (and making a difference in the lives of hurting people)? He’s 17 years-old, but his sphere of influence is huge – probably greater than a lot of parents have with their kids.
In the realm of astrophysics, the “sphere of influence” describes the gravitational pull on an orbiting celestial body. An entire planet is held in place by the influence of a nearby sun. Influence is powerful that way. You don’t see it, but it moves things.
An AIM staff person was sent to a country where the team was dysfunctional. He came from a corporate background and wanted to be empowered with a title. He felt that by having the “Director” title that he’d have the authority to clean up the team’s messes. He wanted me to give the influence. But the influence he wanted wasn’t mine to give. He had to earn it.
I told him that the authority he needed would come from his relationships, from the influence he developed with team members. But he couldn’t grasp the concept and needless to say, his experience ended poorly.
John Maxwell says, “leadership is influence.” Top-down models of leadership worked in the industrial age, but they don’t work today in an era where self-management is a foundational skill.
What does it mean to influence another person? I think of it as getting them to move in a direction that they wouldn’t have gone in on their own. Maybe left to their own devices, they’d sit there playing video games instead. Influence gets them off the couch and activates them. You build influence in a hundred different ways over time, mostly through making deposits in other people’s relational bank accounts.
What is your sphere of influence? Who are the people in your life that will do things just because you ask them?
For practical suggestions about increasing your influence, read “22 Ways to Increase Influence.”