What kinds of participants in World Race ’07?

We’re counting down to the exciting start of the World Race ’07. 50 participants (selected from a pool of 1000) will be arriving at our training center in Matamoros, Mexico in less than a week. From there they’ll go on mission adventures around the world for a year, living out of backpacks and …
By Seth Barnes
26 December 2006, 12:12 am
By Seth Barnes
26 December 2006, 12:12 am

We’re counting down to the exciting start of the World Race ’07. 50 participants (selected from a pool of 1000) will be arriving at our training center in Matamoros, Mexico in less than a week. From there they’ll go on mission adventures around the world for a year, living out of backpacks and ministering to the poorest of the poor. It’s an elite group. We’re profiling a few of them on the AIM front page 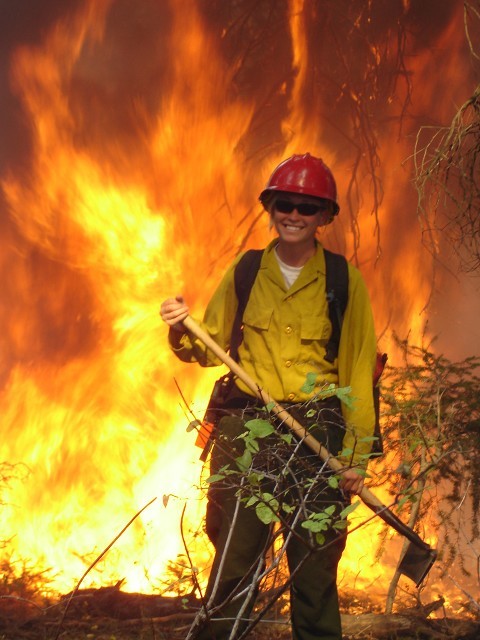 Fearlessness never had so paradoxical a package as Sarah
Bullers, a 2007 World Race missionary.

Whether going toe-to-toe with a scorching 40-foot wall of
flame, plummeting out of an airplane, or scaling a rock face, Bullers
is a vigorous force of nature.

At 5′ 3 inches and a little more than 100 pounds, she tackles feats
that make grown men’s knees knock. Seeing this ability, her
firefighting supervisors put her in charge of an eight person team this
past summer.

Hooked on adventure, she has spent her summers chasing fire
and her winters snowboarding. In the mean time, she’s been earning a college
degree in Resource, Recreation and Tourism, and Ecology.

Raised on a farm in Idaho
with two older brothers, she naturally fell into the role of a tomboy. At age
five, she began following hard after Jesus Christ and never looked back.

Even at a young age, Bullers was fascinated by those who
gave their hearts and lives to the lost. When she was in kindergarten, her
teacher asked her what she wanted to do when she grew up. Without hesitation,
she answered, ‘I want to save the starving orphans in Africa.’
Now, she will. 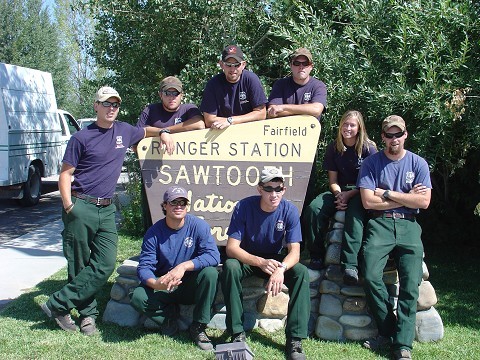 Bullers humbly admits that she is probably the least
experienced in vocational ministry to go on a trip like the World Race, but
her heart burns with intense, radical zeal to see the love of Christ sweep
across the nations.

Over the last several months, she has been preparing
for her trip around the world, which has included eating a grasshopper to
acquire food for her ‘starving’ teammates at a mock refugee camp. Buller’s
boldness and daring attitude is will serve her team well
in the mission field. 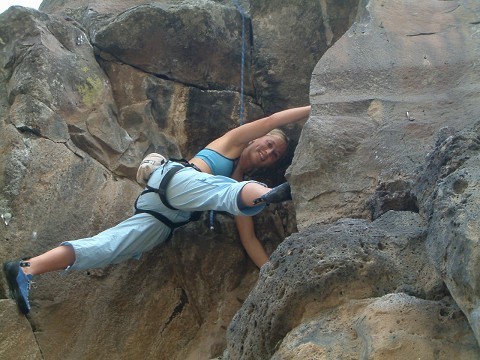 Bullers tries to focus on ministry every day, whether it be at school, work, or on the street. And now the Lord
is taking her compassionate, willing heart and sending her to the nations.

With no previous experience in missions, Sarah is stepping
out into the unknown, knowing that God does not seek the ‘qualified’ but
qualifies those whom he calls. 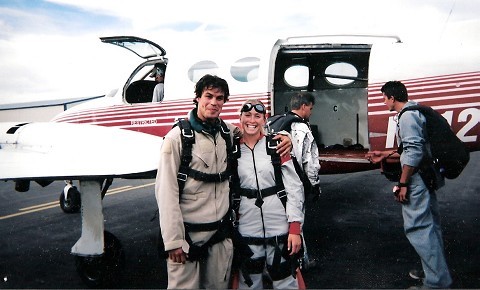