Where is God in the midst of tragedy? 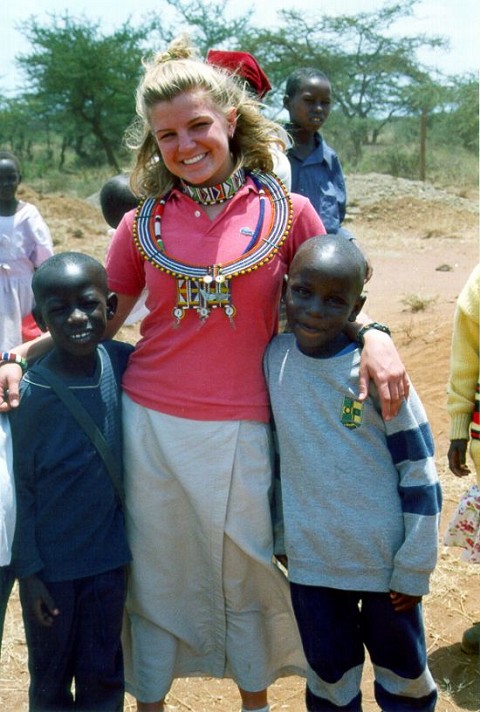 There are no great answers when tragedy hits. As a parent of a child who has been suddenly
killed, you’re left sifting through the memories hoping for any shred of
meaning, looking for anything to restore hope.
Some friends lost their boy last fall.
Is it wrong that they should ask God, “Why?” or at least look for some
sign, a dream, anything, that their boy is OK?

Last week, four of my daughter Estie’s classmates were
killed in a horrible accident in Indiana. A semi crossed the center line and rammed the
van head on. What I didn’t mention in
the blog I wrote about it is that my daughter should have been in that van. That was the work crew that she is a part
of. She wasn’t in the van because she
was taking the semester off.

At the funeral of her friend Laurel this week, Estie was at
peace. Laurel had recently told her mom, “If I
die, don’t worry about me, I’m good.” Implying her faith in the Lord was
solid, and she knew where she was going.

I don’t know why Laurel
died and Estie lived. It does me little
good to ask him “why?” What I do know,
is that God doesn’t allow sacrifices to be wasted. He is constantly redeeming broken
dreams. My job is to praise Him. Yes, that’s a much easier job for me, the
father whose daughter lived. But if you
look at my life, you’ll see that I am surrounded by a large number of people in
great pain. Charles’ father is dying,
Scott’s mom is struggling with terminal cancer, Cesar has kidney stones, Robert
is dying, Mark’s brother just got sentenced to two years in jail, two of my
children have struggled with depression this year, and a third is handicapped,
living a hard, lonely life. Where is God
in the midst of this ocean of pain and struggle?

All I know is that God is still on His throne. He has given me Estie for another
season. With Paul, I have learned the
secret! I have learned the secret of
being content in all circumstances. God
is trustworthy. He’s given me the option
of beating my fists against His chest, but I’ve felt afresh His love for me,
and I choose to hug Him instead.