Who are your heroes? 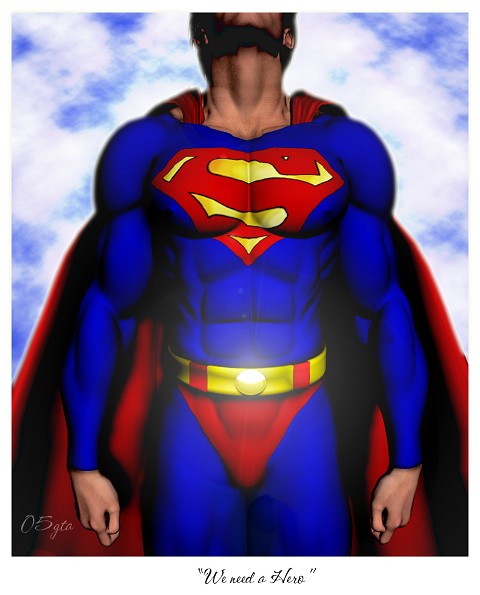 I’ve got a few heroes whose lives I struggle to emulate. Rich Mullins was one (more on him in tomorrow’s blog). I wish I had more.  What about you – who are your heroes?
Perhaps we need to begin by asking the question, “What constitutes a hero?”
For starters, a hero sacrifices his own needs in order to attain a greater good. He or she sets aside personal agendas to help others who are struggling.  Jesus was a hero in the way he lived. He was constantly healing people, meeting their needs and bringing them hope. And, of course, he was a hero in the way he died. He set the original example of self-sacrifice.
The church was built on the back of its heroes. Foxe’s Book of Martyrs recounts their stories. They were burned, dismembered, and crucified for a faith they held dear. When you look at the current cultural landscape, you have to ask, “Where are today’s heroes?” How many of us would be wiling to die for our faith like that? And if we’d die for our faith, why are so few of us really living sold out for it?
The pages of People Magazine are filled with stories that fail to inspire. So many examples of celebrities basking in the glow of their own success, but few heroes. Sports Illustrated trumpets the exploits of over-paid steroid-poppers. And Rolling Stone gives us monthly reminders of why a career in music or film is fraught with perils.
Heroes are important because we become like the people we look up to. More than 20 million people play Fantasy Football. So many of us Christians know more about the lives of a bunch of football players whose average tenure in the pros is several years than they do about the heroes of the faith. Or we follow the lives of stars like Brad and Angelina – we revel in their triumphs and their missteps. And as we do so, that becomes the bar we set for our own character and aspirations.
We need to study and emulate the lives of true modern heroes. Here are a few of mine:

Heidi & Rolland Baker – sacrificing everything to bring hope to the poor of Mozambique.
Brother Yun – suffering extreme persecution in China for his faith.
Bruce Olson – bringing Christ to the Motilone Indians without westernizing them.
Mother Teresa – serving the poor of Calcutta in Jesus’ name.

They show us the poverty of our spiritual imagination and set the bar high for what a modern hero can be and accomplish. Who are yours?