Who will care for my children? 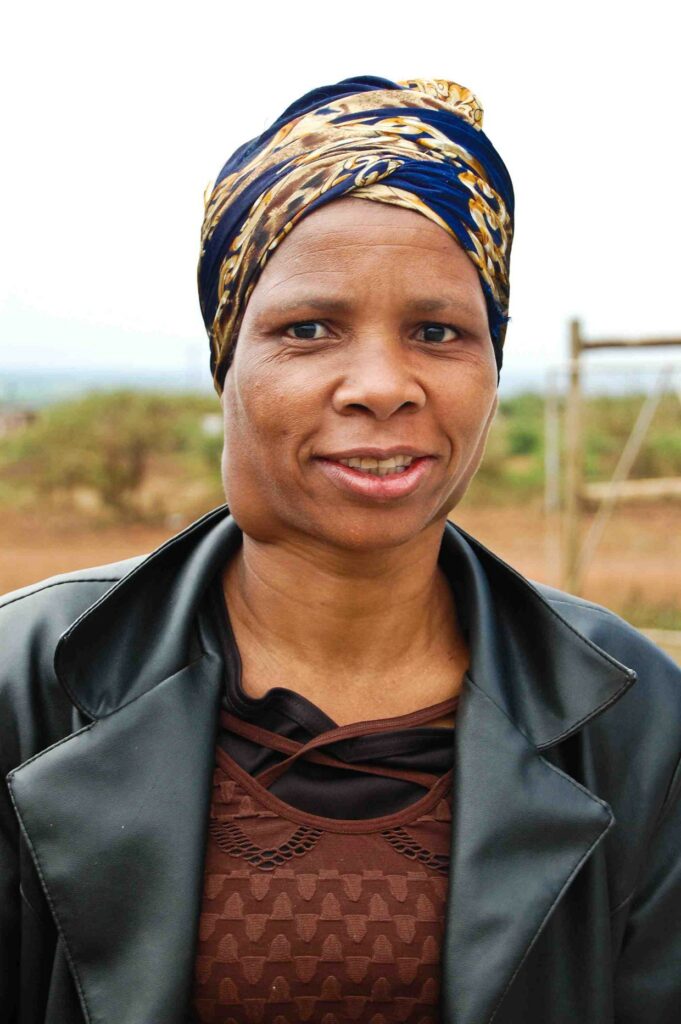 When I walked into the room, Pastor Gift was talking with a woman named
Busisiwe. I had seen her down at the Nsoko Center an hour or so
earlier, but she didn’t speak enough English to explain why she was
there. I noticed the growths on her neck, and assumed she was here to
ask for money for the doctor; for which I later felt foolish for
judging so hastily.

Pastor Gift had asked me to come up to meet her, and took a few minutes
to fill me in on what her story was. Busisiwe is at the of her rope,
and has run out of ideas and even hope. She has been unable to provide
for her children for some time now, and at this point doesn’t feel like
she can even care for them if food was supplied. She mentioned that she
is supposed to have surgery for her tumors, and the doctors said there
is a good chance she may not survive. She is dying, and is at the point
that she is ready to leave her children somewhere…anywhere.

Busisiwe tried to hold back the tears as she continued to communicate
the desperation she has reached. Her three children range from six to
eleven. Busisiwe and her kids have been squatting with another family,
but resources have run out, and they no longer have anywhere to stay.

While Busisiwe was fixed some food in the kitchen, Pastor Gift and I
tried to brainstorm how to handle this immediate need. After a while,
we came up with an idea that we thought would work well, at least
temporarily. We made a couple of phone calls, and with a little walking
through the community, we had a home for them. One of the gogos
(grandmothers) in the area has her own homestead and lives alone. She
has no source of income, and relies on her children to support her. I
know one of her daughters, another gogo, and she is struggling to make
ends meet as it is with her own family, and the son of her deceased
sister.

We
agreed to buy one-months’ worth of food for the go-go, Busisiwe, her
three kids, and Abigail in exchange for the go-go keeping them with her
as her own family. This is true community, and family–taking in one
another and working together to make sure everyone has food and other
basic needs. This has the potential to benefit all of the individuals
involved,  if it is a good fit.

Busisiwe was beside herself with gratitude, and even was able to smile
for a few photos before she left. I gave her some money for transport,
and sent her off with a small meal for the road. She will be returning
in a day or two with her kids and their meager belongings, to begin to
settle in.

Please, be praying for her health, her hope, and her heart–they all
need a good boost. Pray that we are able to be Christ’s hands and feet
to her and her children, and that it will be a good fit for them,
Abigail, and the go-go. Pray, also, that we will come up with a more
permanent solution to this frequent and ongoing problem here. This is
not the first, and certainly won’t be the last time someone shows up
wanting to leave their children.