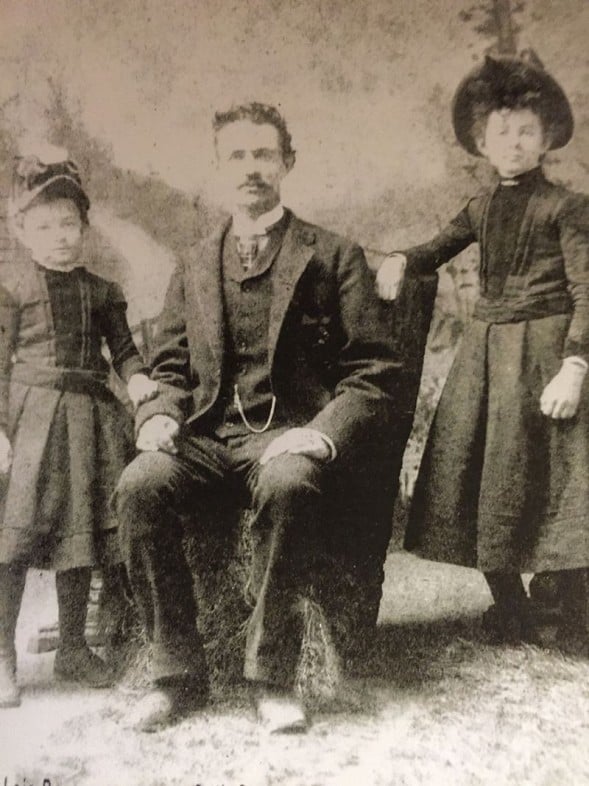 Jesus went looking for fishermen. He looked for those who could translate their experie…
21 October 2014

God loves stories. He hardwired us to respond to them at a spiritual level – from our gut. “…