A 40% drop in empathy in college students

Rhett Smith brought a recent study to my attention. It shows a big drop in empathy among young people. “We found the biggest drop in empathy after the year 2000,” said Sara Konrath, a researcher at the U-M Institute for Social Research. “College kids today are about 40 percent lower in …
By Seth Barnes
27 October 2010, 12:10 am
By Seth Barnes
27 October 2010, 12:10 am 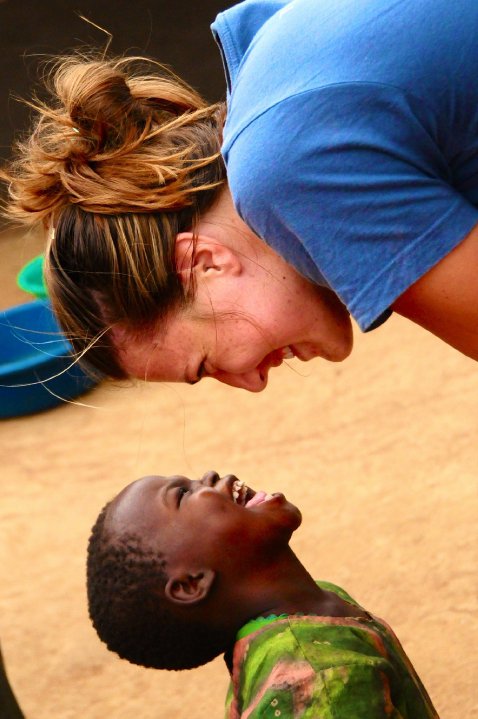 Rhett Smith brought a recent study to my attention. It shows a big drop in empathy among young people.

“We found the biggest drop in empathy after the year 2000,” said Sara
Konrath, a researcher at the U-M Institute for Social Research.

“College kids
today are about 40 percent lower in empathy than their counterparts of
20 or 30 years ago, as measured by standard tests of this personality
trait.”

In a related but separate analysis, Konrath found that nationally
representative samples of Americans see changes in other people’s
kindness and helpfulness over a similar time period.

“Many people see the current group of college students – sometimes called ‘Generation Me‘ – as one of the most self-centered, narcissistic, competitive, confident and individualistic in recent history,” said Konrath.

I don’t know about you, but I find this alarming. Feeling empathy for those in need in other countries is one of the primary motivators for deciding to pursue a call to missions. My dream is to raise up a generation of young people to go to the nations in Jesus’ name. And I’m beginning to wonder if it can happen with a digital generation. Yes, they’ll go for a year, but where are the missionaries of tomorrow who will go and learn the language and culture of a foreign people, investing the time needed to earn their trust?
There are so many wonderful young people I know who care deeply about bringing hope to a hurting world. They are laying their lives on the line. And one day they may commit to a longer term response to the needs of a specific nation. So, while I look at this trend, I’m still optimistic that we can in some way reverse it.
But some things have got to change if we are to reverse this trend. For one thing, parents must step up more and enforce appropriate digital boundaries with children. And young people need to wrestle with the issue of what this digital world is doing to them – they need to set their own boundaries.
And we need examples of those like Emmanuel Sadiq in Pakistan, Kari Miller in Uganda, and Julie Anderson who will lay their lives on the line in Jesus’ name.
If you look at these trends and want to do something about them, I suggest reading one of these books:
Better Off: Flipping the Switch on Technology by Eric Brende
The Shallows: What the Internet is Doing to Our Brains by Nicholas Carr