When, one day, they make the movie about his life, you’ll perhaps get a sense of its impact. Gret didn’t just have ideas – he made them happen. He didn’t just look at the lack of schooling for girls in Malawi, he pioneered a new giving model, raised the money and built Girls Sunshine Academy.&n…
By Seth Barnes
29 June 2022, 12:06 am
By Seth Barnes
29 June 2022, 12:06 am 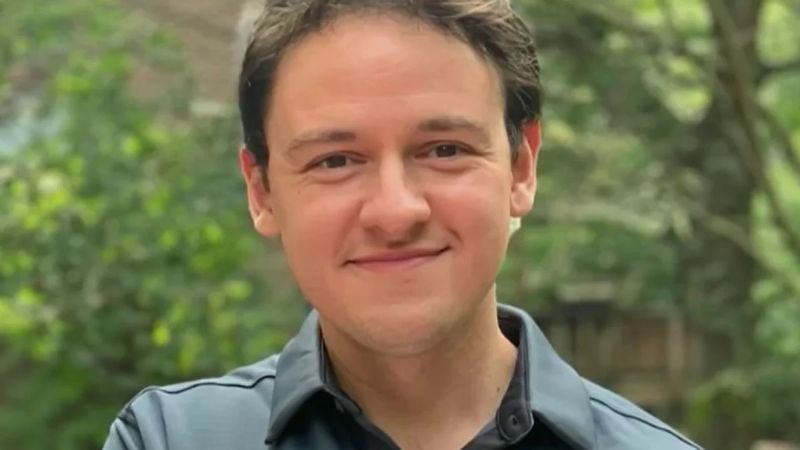 When, one day, they make the movie about his life, you’ll perhaps get a sense of its impact. Gret didn’t just have ideas – he made them happen. He didn’t just look at the lack of schooling for girls in Malawi, he pioneered a new giving model, raised the money and built Girls Sunshine Academy.

Nor did he stop there. He immediately took that model and built DonorSee, an organization that has helped thousands. Look on the DonorSee site today and you’ll hear the story of Ya Abie, a woman who lives in a decrepit one-room shack with her four small children. You’ll hear about the plan she has to start a business. Give to that need and you can expect to see a video of the difference your donation made.

Gret was obsessed with helping people like Ya Abie – those who were the poorest of the poor.

I had a long conversation with Gret a few weekends ago (the same week that he was murdered). Over the course of our eight year relationship, he was always purpose-driven, but in this conversation he was even more so.

“I’ve spent some time really thinking about it and I think it’s possible to end extreme poverty in our lifetime,” he said. “We’ll have to throw a great party to celebrate on the shores of Lake Malawi.” And I believed him. After all, he’d done so much already in his 32 years. Why bet against him?

He went on to lay out his plan. I could hear in his voice a new level of faith. In his mind’s eye, he could see this vision and he was committed to it. He knew that his model of donor engagement would change philanthropy.

He told me about the amazing team he was assembling and the new initiatives he had in the works. DonorSee was growing fast because it allows donors to see the impact of their donations in real time. People love giving to urgent needs and love seeing the impact of their giving.

Nine years ago Gret was working for a rental car company. He could see the future there and realized it wasn’t for him. Within months he had a job at a school in Malawi and was on a plane.

I remember emailing him shortly thereafter. He wrote back to me, “It sounds like we have very mutual goals and could possibly work with each other.”

And work together we did. We’d brainstorm ideas one week and the next week, he’d have implemented them! Working with Gret was fun that way. He was a man of action and positivity.

He realized what an amazing tool the smart phone would be for communicating the stories of those in need. He saw a day when the stories told in short videos today could be funded tomorrow and then the stories of needs being met told the day after that.

Seeing Gret and Heather get married four years ago was wonderful. Flying back to Virginia for Gret’s funeral tomorrow makes me so sad. But I know that this revolution in giving that he started will continue and change the lives of hundreds of thousands around the world.

Gret may have been taken from us, but his spirit and his dream live on. Many of us are committed to it. I want to be there at that party we throw one day on the shores of Lake Malawi. Those of us who loved Gret will make sure that it is a dandy.

This crisis didn’t just happen. We Boomers built a fragile world that was ripe for a catastrophe …
22 April 2020

Fighting the Virus Around the World

When your own life has changed so much and you are feeling poor, it’s easy to stay focused ther…