Kingdom journey vs. pilgrimage – the difference 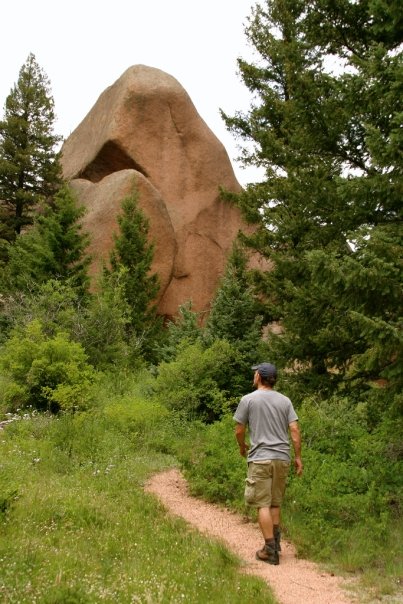 A friend asked me what the difference is between a kingdom journey and a pilgrimage.

I see a pilgrimage as a kind of kingdom journey, one that is focused on travel that builds the kingdom within a person.

In contrast, a kingdom journey can be many things. It is a trip where you as a traveler see God build the kingdom inside you, often by building the kingdom outside you.

Those on a pilgrimage focus on what God is doing in them as they walk. For example, one of the most famous pilgrimages, The Way of St. James, in northern Spain, is a 500 mile trek from the Pyrenees Mountains in France to a cathedral where the apostle St. James is said to be buried.

Jesus' method was to build his disciples in their faith by asking them to spend time ministering to others. The point was not where you were going, but how you brought the kingdom of God as you went.

As such, kingdom journeys can seem riskier. As Jesus designed them in Luke 9 and 10, you set out without knowing where you were going, where you were staying, or how you'd be eating.

He designed kingdom journeys as an adventure in expanding your faith, bringing what you didn't possess to gain what no one could ever take away.

Have you been on a kingdom journey that looks like those Jesus designed? If not, why not ask him to send you on one? Everyone deserves to test God's goodness in that profound way at least once in their lives.