Missionaries need to be pioneers 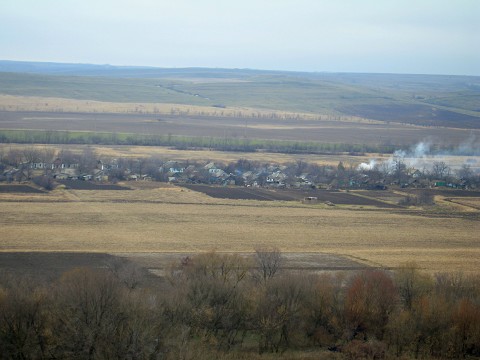 Lugansk is a city on the very eastern edge of Ukraine on the
Russian border. The forgotten land, so
it appears. Russia still has it’s claws
in deep and the peoples’ mindset is still spinning in the rut that communism
entrenched them in. The younger
generation is trying to break free, while the older generation is more than
happy with the one-track mindset â€” the one where you don’t have to think much
for yourself because society will just take care of you.

Communism placed emphasis on society and downplayed the
family structure. People were
numbers. Personal identity didn’t exist.
Names were more just a formality – maybe
that’s why every other person you meet here has the same name?

Lugansk is thought to be the mail-order bride capital of the
world. And the most corrupt city in
Ukraine. The moffia rules here. It is believed that Lugansk has it’s own hard-core
moffia system that can rival that of Russia. 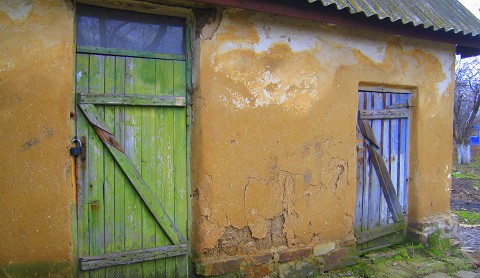 Many people still do not trust Americans. Love, grace and
forgiveness are totally
foreign concepts – just like the Americans delivering the
message. Hard hearts that take years to thaw. Hearts that believe you
have to earn your
salvation and that you can lose it on your own accord
also. Christianity is rated by what you don’t do,
rather than by what you do. 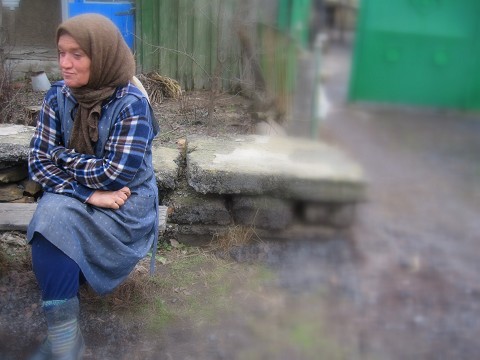 Alcoholism affects around 80% of the population. I heard a story that four 11-year-olds went
into a restaurant, ordered two pitchers of beer with their pizza, and the
waiter served them without batting an eye. And that’s normal. For the
villagers, beer for breakfast and vodka for lunch and dinner. Drugs and tobacco to sustain you through the
harsh winter.  (And food wrappers to insulate the windows!) 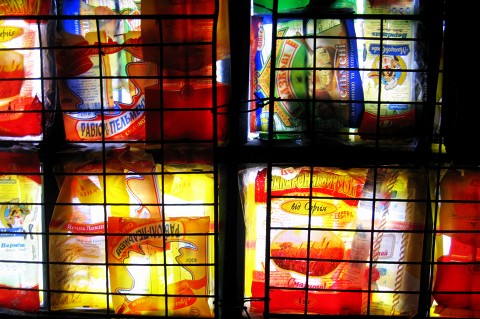 Bleak and grey is the forecast. Or so it appears…

Read Numbers 13 and 14. Moses sent out one leader from each tribe into Canaan to scout out the
land. This is a similar role that team Pioneer (6 other racers and me) has right now. Go ahead of the
troops and report back what you find.

Yes, we could take all this disheartening observation and
data back to the troops and discourage them from stepping foot on this
soil. We could focus on the giants and
impossibilities. Or, as Caleb and Joshua
challenged a few verses later, we could choose to step out in faith
believing that God is with us. Proclaiming the Kingdom and claiming the Promise Land. 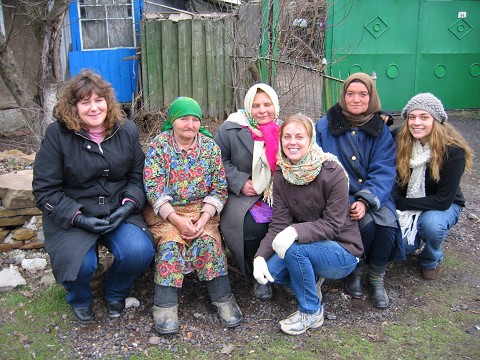 We, as his chosen people, are armed with his covenant
authority. Yes, things may look bleak
in claiming the Promise Land or reaching people in Ukraine. But, God has
claimed the people as His own and is sending us there in His authority. Instead of focusing on the worldly realities that plague not
only Lugansk, but Ukraine as a whole, we can focus on spiritual truth.
God is who He says He is.
He will do what He says He will do.
I am who He says I am.
And I (the church) can do the impossible
through Him who gives me (us) power. 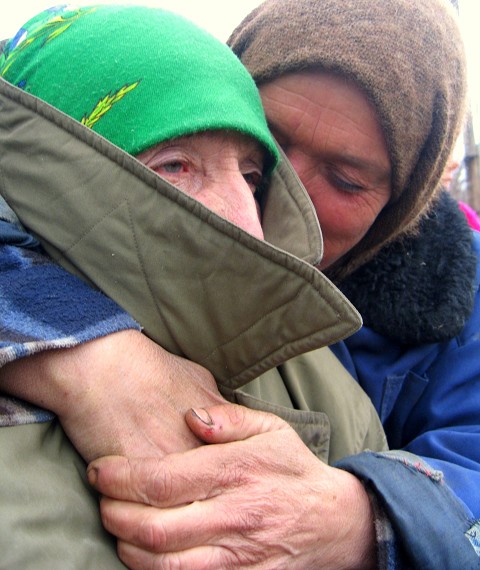 God is
choosing to usher in His Kingdom through the racers.
God is establishing His church in
Lugansk.
Old women will be cured of the
bottle.
Old men will be healed of the
cough.
Young girls will discover their self-worth
and young boys will stand up for truth and justice.
Even
if God is only calling a few out of their turtle shells, it’s still worth
it.
I choose to be Caleb and I hope you
are choosing to be Joshua.
If we didn’t think one person was worth the hassle, then
we would just be solidifying what they already believe about themselves. They are just a number and one is not worth
the effort. But the one is worth the
effort and we believe that God is doing mighty things throughout the land right
now.