My epic journey driving from Virginia to Honduras

In my book, Kingdom Journeys, I talk about going on my own World Race. I was 22 years old when I started. It took three years, mostly in Indonesia and the DR. I started out single, married Karen and then the two of us took off for parts unknown together. Here’s the story of the first leg of the j…
By Seth Barnes
08 August 2021, 12:08 am
By Seth Barnes
08 August 2021, 12:08 am

In my book, Kingdom Journeys, I talk about going on my own World Race. I was 22 years old when I started. It took three years, mostly in Indonesia and the DR. I started out single, married Karen and then the two of us took off for parts unknown together. Here’s the story of the first leg of the journey.

It began after I graduated from Wheaton College in 1980. 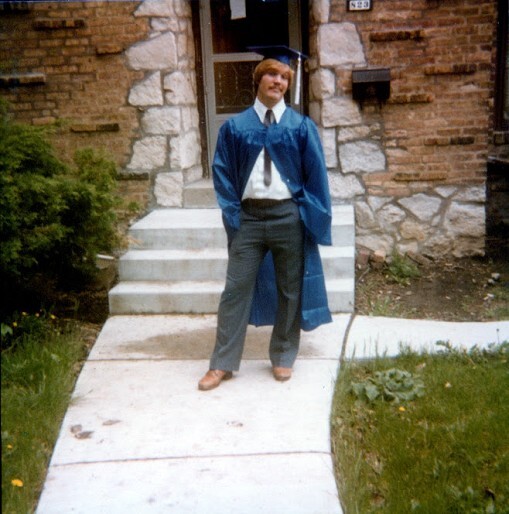 I took a job with Opportunity Int’l. First assignment: Drive a donated yellow Vega from Virginia down to Honduras, meet Karen there and go through training. It sounded like an adventure! Off I went. 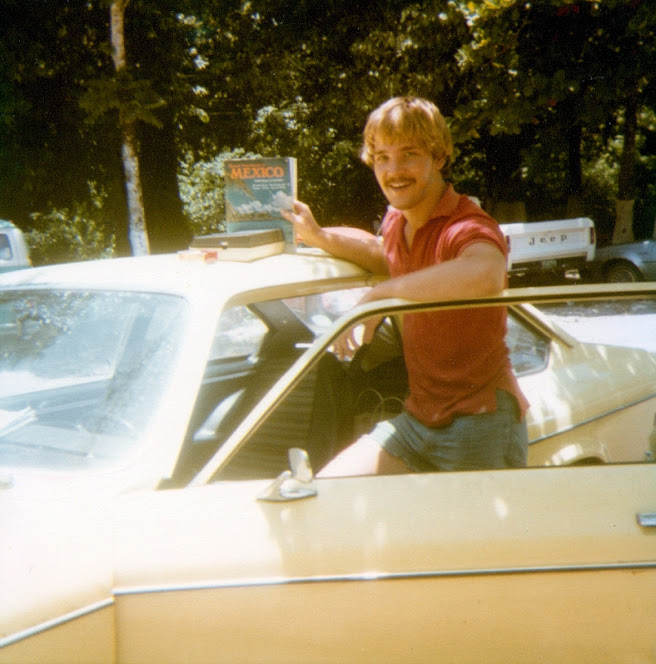 I decided to drive as far as I could without sleeping. I stopped at the Mexico border and took an hour nap in the car before crossing into Mexico and making it as far as Veracruz. From there I drove to Palenque where I saw the incredible Mayan ruins. 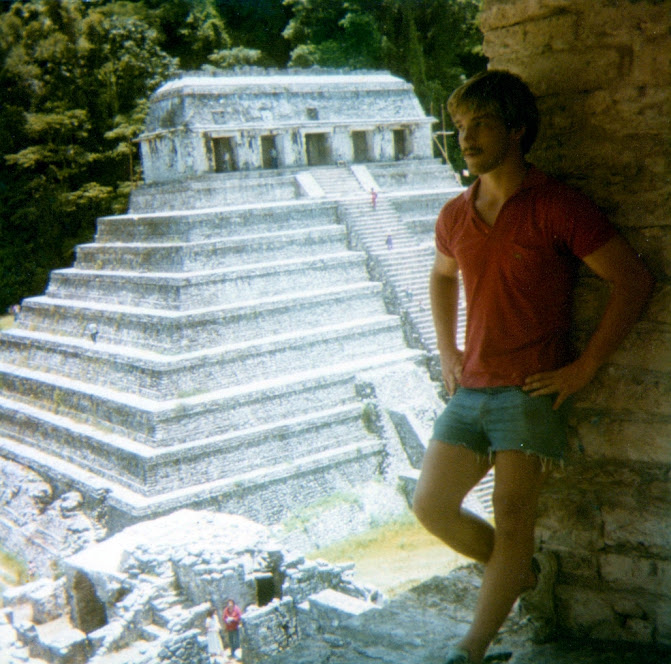 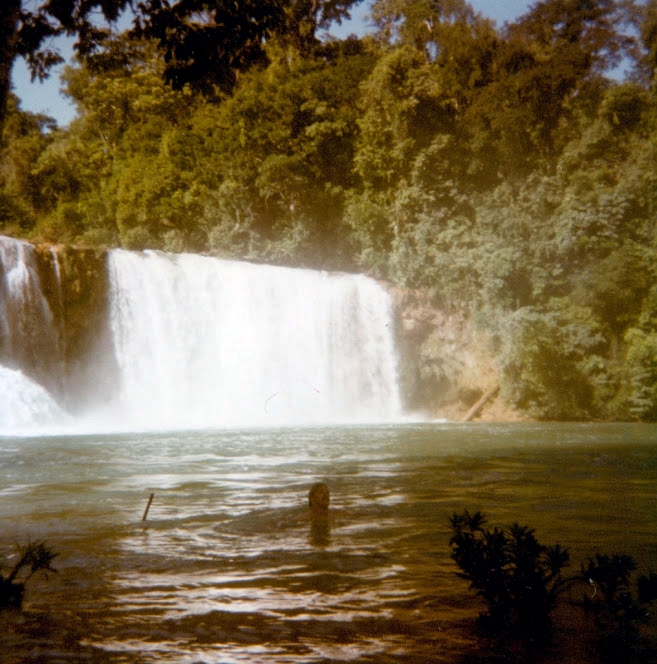 Driving further south, I was amazed at the beauty of a river valley leading into Guatemala. On my one-week road trip, I picked up 11 hitchhikers. Here I picked up an 11 year-old boy. I remember asking him if he realized how beautiful his homeland was. 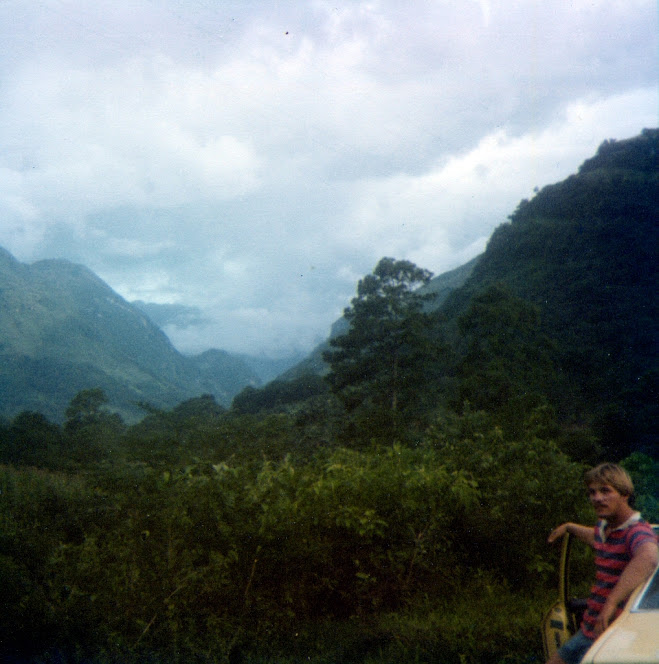 As I crossed the border into Honduras, the Vega began losing power. Soon, it was dying on me. It crawled along, but at long last, I made it into Tegucigalpa. And there was Karen waiting for me! She and I had just gotten engaged and were preparing to go to Indonesia. 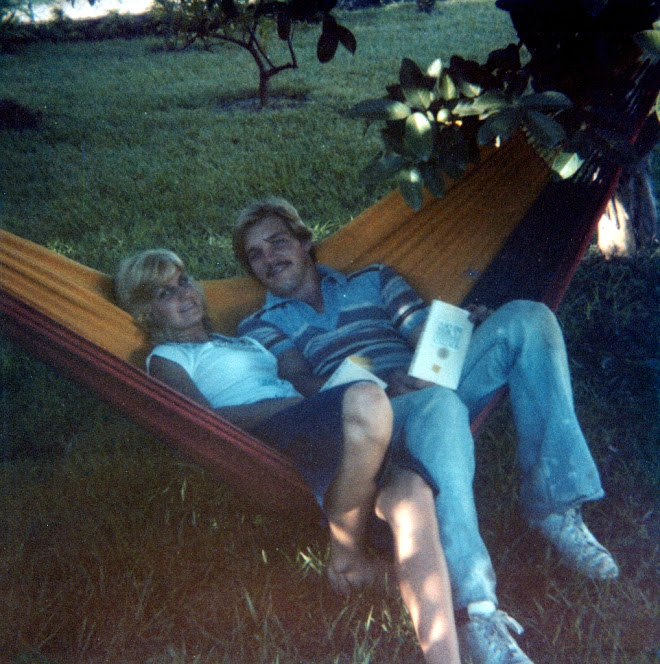 It was an idyllic time. And our first year of marriage in Indonesia was filled with adventures. Soon I was immersed in the world of microcredit – helping poor entrepreneurs start their dreams, create jobs and build the kingdom.

What I learned is that God has children around the earth – widows, orphans and those in need. He’s looking for us to go and care for them. The first journey I took was just a first taste of a life where we get to run his errands knowing he will back us up. In contrast, the world offers us a boring life focused primarily on meeting our own needs.

A better life is on offer. Maybe it’s time to consider taking your own kingdom journey. What’s holding you back?