There Has to Be Something Better Than Middle School

What a horrible phase of life middle school was for me. Barely graduated from sixth grade, I was 77 pounds and suddenly found myself in West Jr. High School. It was a strange and scary place. They gave you a locker for your stuff. Bells rang and everyone poured into the halls. All the gi…
By Seth Barnes
24 August 2021, 12:08 am
By Seth Barnes
24 August 2021, 12:08 am 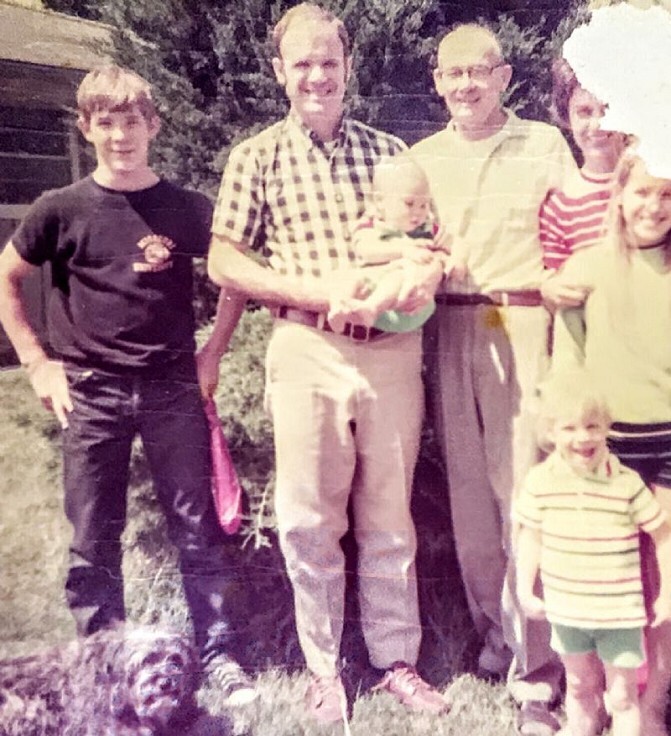 What a horrible phase of life middle school was for me. Barely graduated from sixth grade, I was 77 pounds and suddenly found myself in West Jr. High School. It was a strange and scary place.

They gave you a locker for your stuff. Bells rang and everyone poured into the halls. All the girls were taller than me. And somehow I, along with two other 7th graders who were also 77 pounds, got put in a PE class with the entire football team, most of whom were at least twice our size.

Our one activity in PE class was this sadistic game called “Bombardment.” The class was divided into two teams that faced each other with the folded up bleachers behind us. The object was to hurl these rubber balls at one another as hard as you could. If a ball hit you, you were out. But getting hit also hurt and sometimes left bruises.

Mostly us three 7th graders felt sheer terror and would try to hide behind the bleachers. And that pretty much captures how I felt all the time in jr. high.

Girls also terrified me. The mothers got together and thought it was time to help teach their children about manners and the opposite sex. They organized an event for us called “Cotillion.” We guys had to buy ill-fitting suits and dance with these girls we didn’t know. I remember that they gave us cards and we were supposed to ask the girls for individual dances and put their names on the cards.

I couldn’t dance. Nor I could I speak coherently, especially not to girls. And I felt like a runt asking these giant girls to dance. It felt like I felt playing Bombardment except there were no bleachers to hide behind.

One day in Speech class the teacher gave us the assignment of giving “a speech to sell.” I remember going home and asking my mom, “What can I sell? I can barely talk, how am I ever going to sell something?”

My mom wasn’t particularly helpful. “How about this vacuum cleaner?” She suggested.

The next day, there I was in school standing in front of the class with a vacuum cleaner. My nightmare was being played out in real life. It felt like Cotillion and Bombardment at the same time. Maybe worse.

My audience smirked at me as I implored them, “Don’t you hate it when your house is dirty? Don’t you wish you had something that would make it clean? Well, here is a vacuum cleaner!”

It was a slow, public death by humiliation. At this point, I reached for the switch that was supposed to turn it on, only somehow, it switched the vacuum into reverse! A cloud of dust particles shot forth out of the tube and filled the air. The class burst into laughter! I just wanted to crawl out of the room, get my failing grade and leave for someplace far away.

50 years later, thinking about it, I’m still traumatized. I’m hoping we can figure out a better way to educate our teenagers before my grandkids are subjected to middle school. What was middle school like for you? What should we do about it?