September 2012, we launched a World Race squad of 60 – the “L squad.” They came from all over America to the Atlanta airport. After training, they flew to Guatemala where I met them. What they experienced changed their lives in some profound ways. For one thing, eight of them married one a…
By Seth Barnes
30 August 2022, 12:08 am
By Seth Barnes
30 August 2022, 12:08 am 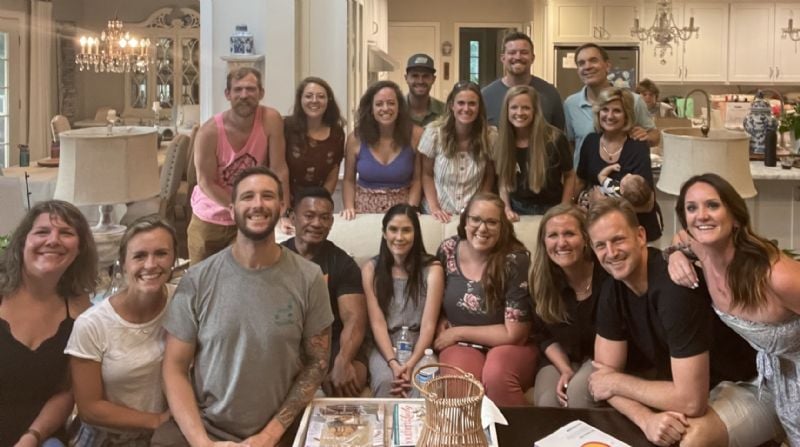 September 2012, we launched a World Race squad of 60 – the “L squad.” They came from all over America to the Atlanta airport. After training, they flew to Guatemala where I met them.

What they experienced changed their lives in some profound ways. For one thing, eight of them married one another and have had nine babies so far!

After the first month, one of the couples were already quite attracted to one another. Travis Bonning and I sat down with the guy to figure out how they were going to abide by squad protocols. Little did I realize at the time that Travis himself was attracted to Allison and would get married after the race.

Meeting them in Quiche, Guatemala was a highlight for me. I remember sitting down at the breakfast table with six young ladies on the first morning. We shared our stories. And I was struck by how painful most of their family situations were.

When the squad came together for our first meetings, we began to share the hard things in our lives. Their vulnerability was amazing. They were carrying such hard, weighty experiences and were eager to find freedom. Every day they would share – it felt like a revival.

We tried doing new, experimental things. We wanted to empower them, so we gave them ownership of logistics and cooking food. We wanted to find new local partners, so we formed a ministry called “unsung heroes” to go find them.

As the year went by, we talked to them about the risky dreams that they had. Some wanted to try living in city slums. When we got to Kenya we looked into helping start a women’s ministry. In Thailand during debrief, we stayed up all night praying.

On our off days, we found adventures to do. Hiking up an active volcano. Sliding down huge sand dunes on boards. We made so many memories! They bonded so well!

And when they came back to our house for a reunion ten years later, the connection was still there. We had much to debrief. “How is your marriage?” “What is it like to homeschool your kids?” “What has your church experience been like?”

They talked about how the race had impacted their lives so much. In America you hear about what you should be afraid of and the precautions you should take. But in a year of traveling, they saw a world that was so much bigger than they realized. They saw widows and orphans in distress and they saw ways that they could make a difference.

As the coaches, Karen and I had a lot on our plate. I focused on the guys and she focused on the women. I told the guys at the outset, “If we are to bond as a squad, it’s up to you.” And I was so proud of the way they responded. They made the squad a safe place – one of the best examples of the body of Christ I’ve ever seen.

And now, all these years later, they continue to make me proud. 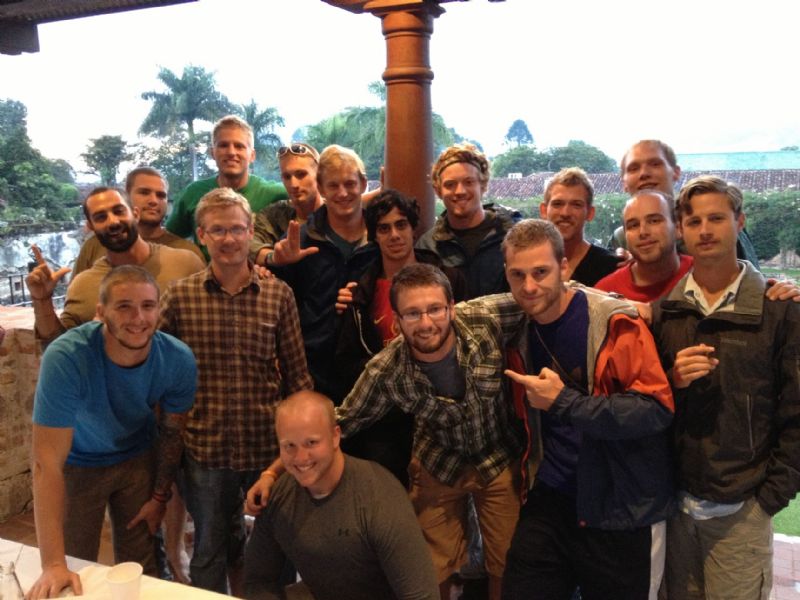 Misha just walked into my room. She’s been on the WR and is here for CGA now. She didn’…