Astounding growth in the church worldwide

As I said in an earlier blog, the world is getting brighter, not darker.  Haiti was an example. What we thought was just a horrific event has been transformed into a catalytic moment in the life of the nation. And it represents a God who is on the move around the world.   We America…
By Seth Barnes
04 March 2010, 12:03 am
By Seth Barnes
04 March 2010, 12:03 am 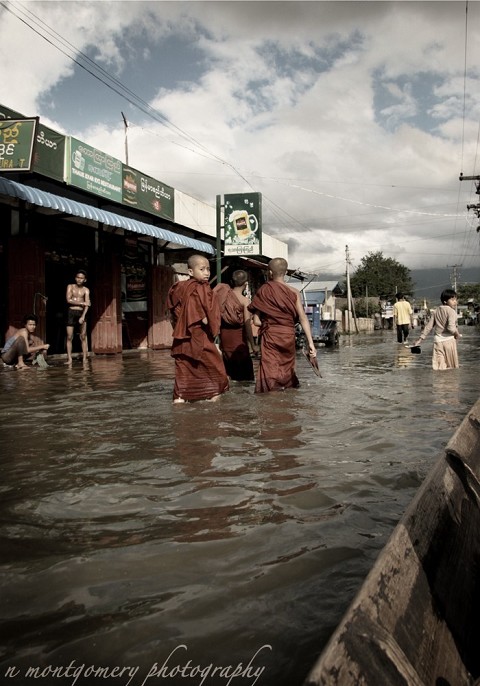 As I said in an earlier blog, the world is getting brighter, not darker.  Haiti was an example. What we thought was just a horrific event has been transformed into a catalytic moment in the life of the nation. And it represents a God who is on the move around the world.
We Americans tend to confuse our personal and national circumstances with that of the church around the world. We may be struggling, but God’s work is not. Things are moving rapidly across the globe. More people are coming to Christ now than at any other time in the history of the world. Consider these facts as presented in a recent article by J. Lee Grady:

There are now about 600 million Christians in Africa. Protestant Christianity grew 600 percent in Vietnam in the last decade. In China, where a 50,000-member megachurch was raided in Shanxi province a few weeks ago, there are now an estimated 130 million churchgoers.

“We have no reason to fear the future. Whatever challenges loom ahead, the same God who carried us through this past decade will give us success in the next one.”

Astounding church growth has occurred in Guatemala, Brazil, India and Ethiopia. In Nepal, which had no Christians in 1960, there are now a half-million believers. The Christian population of Indonesia has mushroomed from 1.3 million to 11 million in 40 years.
Smug scholars in Europe and the United States love to cite Islam as the world’s fastest-growing religion, but observers know the facts: Christianity, while waning especially in Europe, is growing faster than ever in the Southern hemisphere. Philip Jenkins, who wrote The Next Christendom in 2002, declared: “The center of gravity has moved to the global south. So if we’re looking for the religion that is going to affect the largest number of lives in the 21st century, it is almost certainly going to be Christianity.”

We need to be encouraged with what God is doing in the earth. If you’ve been a witness to this move of God, what have you seen lately?