Does God ever speak in an audible voice? 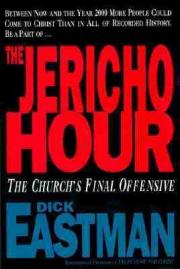