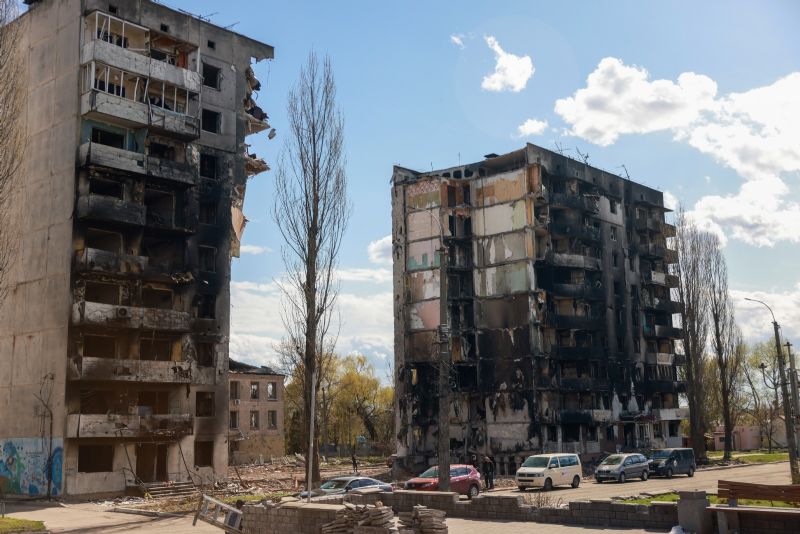 I’ve been part of a team getting aid to refugees and displaced Ukrainians. We try and get food to the east of Ukraine near the fighting. AIM partners with AJM, a ministry based in Romania, and GEM, based in Budapest. I’ll be flying there in a few days to help.

This past week our team drove to the city of Dnipro, a long, grueling drive across most of Ukraine. As the team neared their destination, one of our drivers swerved to avoid a massive pothole. In doing so, he sideswiped the car next to them. Our van and the car pulled over and began to talk.

The Ukrainian driver asked, “Are you bringing food to our people?”

When the team responded “yes,” the man said, “Thank you for helping us, don’t worry about the accident.”

The team was delayed only five minutes or so and then got back on the road.

Shortly afterward, as they approached a key bridge to Dnipro, a Russian missile flew overhead and hit the bridge with a big explosion!

Had they not had the accident, they would have been going over the bridge. The accident may well have saved their lives.

Our contact in Dnipro is Alina. She was so grateful when we showed up. She said, “In the weeks ahead, we will distribute the food to over 350 internally displaced refugees. We will be able to take care of incoming refugees for some time because of your help.” 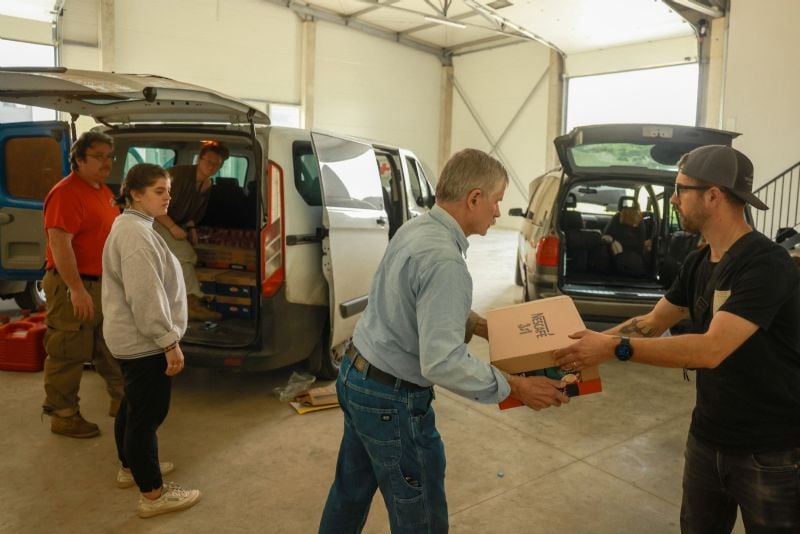 “It means so much to us that even though you don’t know us, you drove for two days to bring us this food.” Alina continued and then asked, “Why do you do what you do?”

A team member answered, “Because God asked us to. Just because we live thousands of miles away doesn’t make us any less of brothers and sisters in Christ. We have a duty to help the hurting in whatever way we can. Even if it means risking everything.”

So much changes week to week, so our logistics strategies are pivoting as well.

Initially, we planned to buy a box truck that can take four van-loads of food, but the team found someone willing to drive a semi-truck into Ukraine. We are sending it south where the fighting is beginning to intensify.

As the horror of war continues to unfold, the Body of Christ is uniting to bring hope and good news to those directly impacted by this conflict.

When Nick Lam went on the World Race, he had no idea how it would change him. Yesterday he drov…