Want to change? Pray for brokenness

It’s
insanely scary to stand at the beginning of an epic, staring over the
abyss,
with absolutely no idea what the adventure will hold. 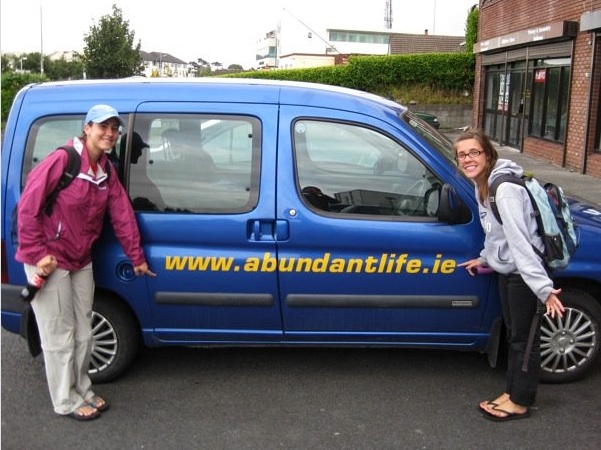 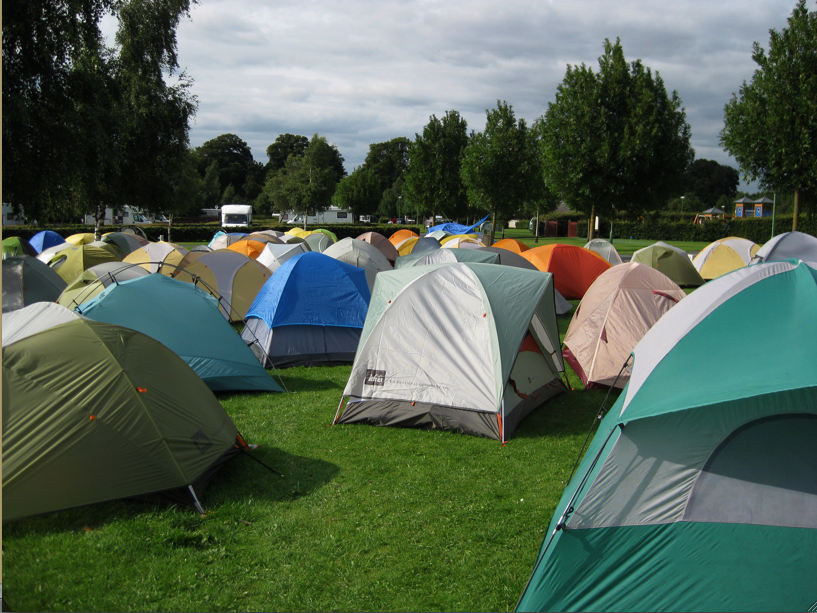 The first
month of the Race was mostly terrible for me.  The adjustment was
extremely difficult. I dreaded every
night sleeping in my tent during hurricanes. I hated the fact that
relationships were so awkward, but most people were faking it. I cried
because
I was flying to Romania and not home when we went to the airport for the
first
time as a squad.

As the
months went on, things improved. I loved ministry, saw God work, and
started to
develop deeper relationships with my teammates. Little by little I got
better
at adjusting to shattered expectations and new situations. Then we hit
month
four in Israel. It was the month that I was most looking forward to, but
once
we got there, it was mostly a disappointment. 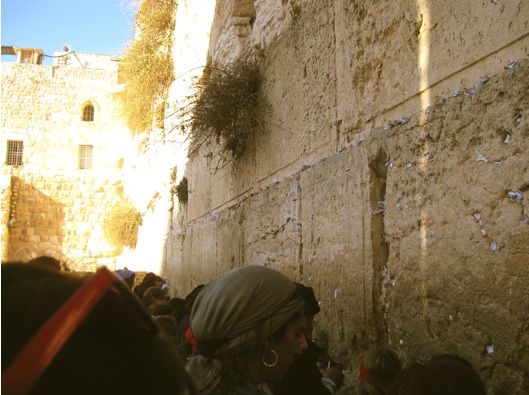 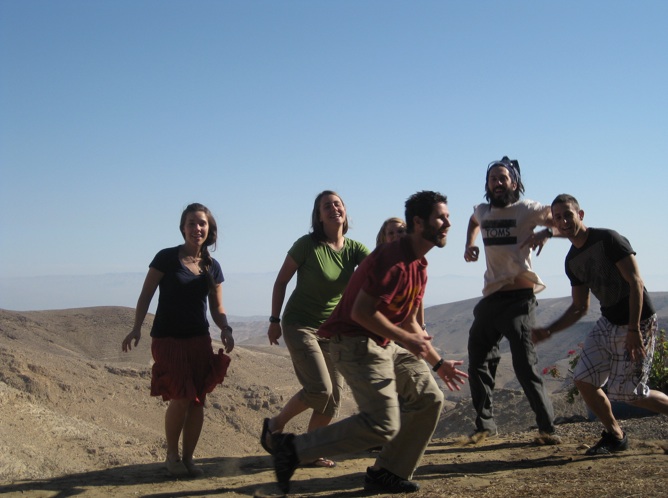 My worst
day of the World Race was the day before Thanksgiving. Our squad went
out into
the Negev to worship, and I literally sat there for two hours crying my
eyes
out. I was lonely. I was tired. I was homesick. I was done.

Africa
broke me down. I think because people are struggling to survive much of
the
time, there isn’t really much of an opportunity to present things other
than
exactly the way that they are. Believers there know they are weak. They
know
that they live each day hanging by a thread held by God. This kind of
attitude
is contagious. I want to bring this attitude home with me and encourage
people
to shout their problems from the rooftop. 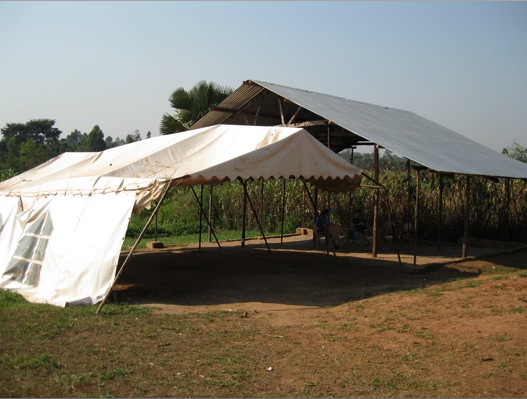 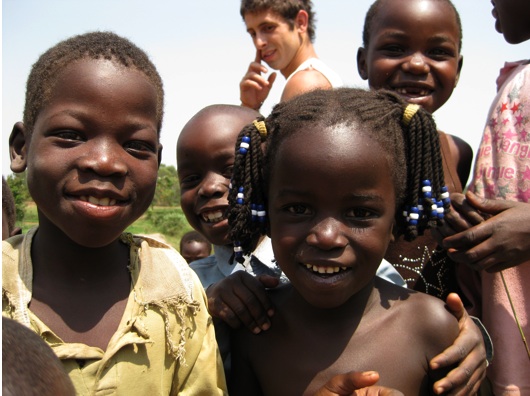 In Uganda I had a terrible dream that set me
on a
two-month course of digging up dirt from my life and laying it out
before God
and others. It was really hard, but experiencing God’s complete healing
and
redemption and acceptance was addictive for me.

One night
after I had spent a lot of time coming clean before God, I experienced
God in
an amazing and intimate way, and I felt like it was
his stamp of approval, his way of showing me that the more of myself
that I
give to him, the more of himself he’ll give to me. Many of those days I
felt
like God was taking a piece of steel wool and scrubbing me raw from the
inside
out. I had to confront stuff that I never wanted to deal with, that I
had
talked myself into believing I had dealt with. I had to have hard
conversations, seek forgiveness from people I had wronged, and in
general do
things that I didn’t want to do. It was like forcing myself to take
cough
syrup. I didn’t love it, but I knew it was good for me, and I was
compelled to
see the process through to the end.

Before I
came on the World Race I was mostly a brat. I took Jesus’ sacrifice for
granted. I was lazy about sin. I did what I wanted and abused God’s love
and
grace.  I constantly compared
myself to other people to make myself feel better-what I did wasn’t that bad, and look at all the things
I’m sacrificing for God.

My
perspective has completely changed. Any sacrifice that I feel like I’m
making
pales in comparison to the one that Jesus made on my behalf. 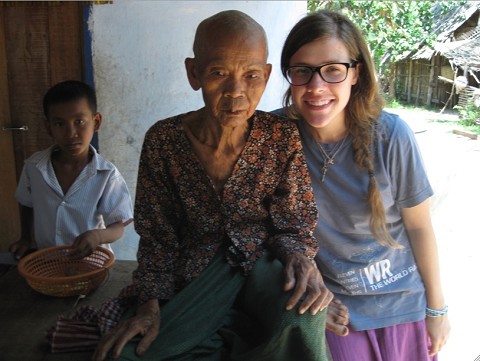 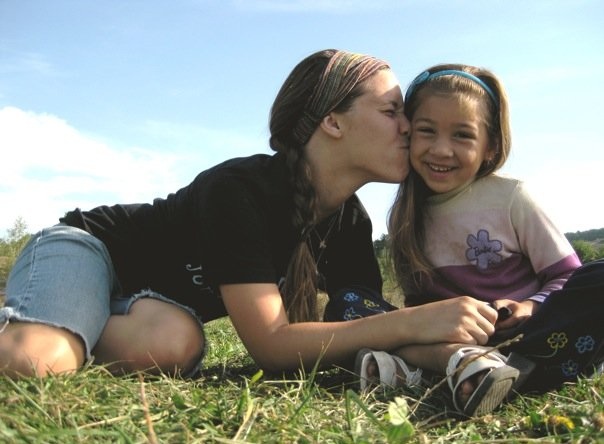 I’m
throwing caution to the wind and listening carefully to what God is
telling me
to do. I’ve known for a long time that I’m called to international
missions for at least some part of my life. I
used to be excited but also dread the day when that call would become a
reality
in my life.

There are
days when I’m afraid. I feel like a little girl, so incapable of doing
anything
of substance. But I have a faithful God to fall back on. I have such
confidence
these days. There have been many moments over the past few months when
I’ve
surprised myself. I’ve been called upon and without hesitation I’ve
spoken
God’s words, sang his songs, and walked out His will for me.

If I try to summarize
the
whole year and all the growth that’s happened, my head explodes. I’ve
grown in
patience. In believing the power of prayer. In obedience. In speaking
life and
holding fast to truth. In confidence in my spiritual gifts.

There was
the time in Uganda when we went to Nancy’s house and Pastor Stephen said
that
“the evangelists” had a word to share. That meant it was my turn to
speak. I
opened my mouth and God used me to speak a word of renewal to her entire
family. I thought about how earlier in the year I wouldn’t have been
able to
speak out with such confidence. 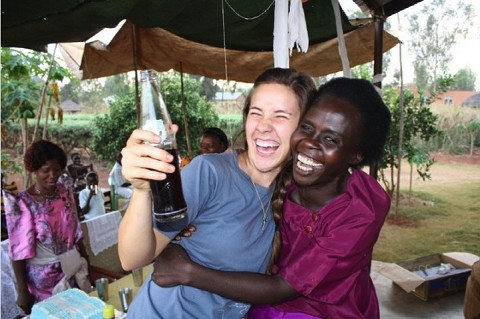 I’ve
learned how to use my singing for the Lord. I don’t have the best voice,
but I
can sing, and I can use it to bring God’s presence into a room. One time
in
Vietnam, some of us were at a home for cancer patients. One of the
ladies there
told us that she wanted each one of us to sing a solo. At an earlier
point in
the Race, I would have been loath to sing by myself for a bunch of
people. I
belted out “Trading My Sorrows” and was able to bring joy into that
room. 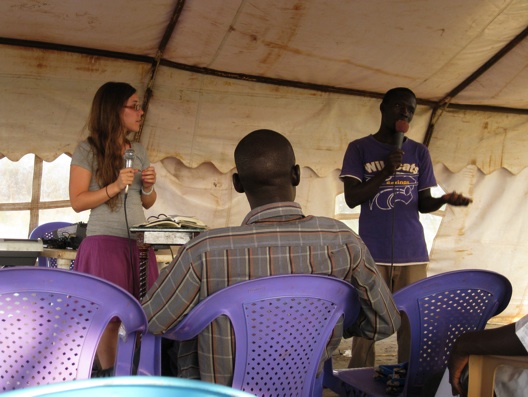 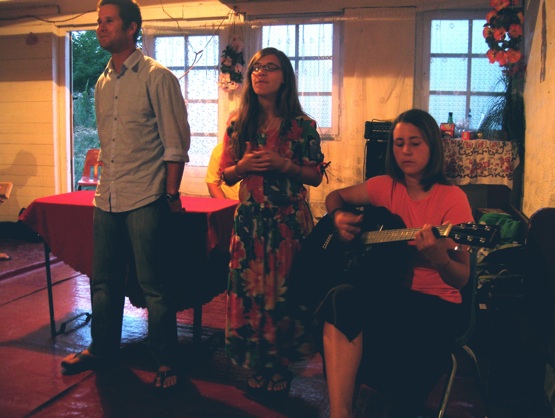 And most
recently, as we went out into the bars and ministered to the women
working
there, I felt used by God like never before. I went into the last month
feeling
completely spent. The World Race wears you out, and I felt that every
single
day this past month. Most days were a struggle. Despite my
inadequacy, and maybe even because of it, God amazingly led me to Pai
and used
me to play a part in His story for her life. 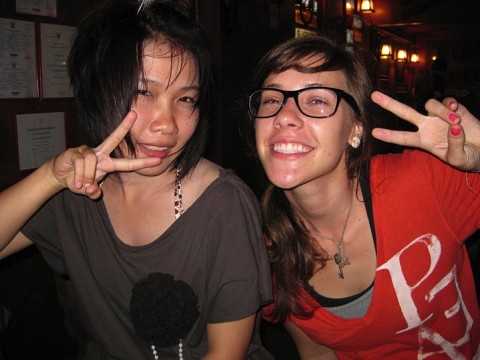 When I
look back over the past year, it’s incredible to think about everything
that
I’ve encountered and conquered. I won’t lie; I get scared thinking about
going
home. I don’t want to have to trade this in for a bigger challenge. The best thing is that I have this past year of stories of God’s
faithfulness
to remind myself of.