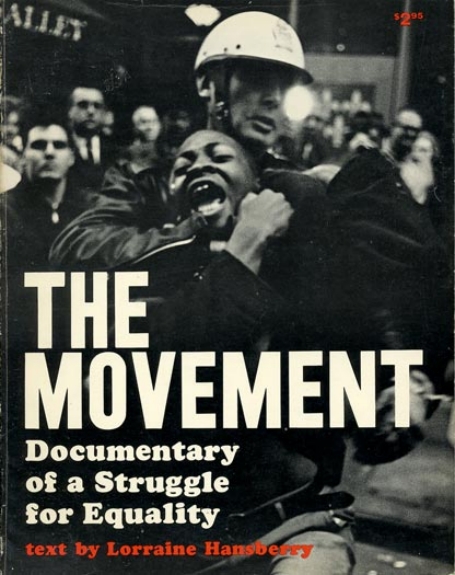 The word movement is often bandied about too loosely. People talk about movements they’ve started. But true movements are rare. A movement can’t be planned or organized – something spontaneous and wonderful and enduring must happen along the way for it to be a movement. For a great example of that, check out the video at bottom.
At times in my life I’ve been a part of something that has aspired to reach movement status. The Promise Keepers thing began as a well-organized and often wonderful event. Then it caught fire, culminating in the Million Man event on the D.C. mall. But it only lasted a season, fizzling in scope. As a national “movement,” it never made it any further.
Sometimes, because it’s wonderful and life-changing, we’ll talk about the World Race as a movement. But such talk is grandiose and premature. Yes, it’s growing like a house afire and I think a whole generation needs the initiation experience and deep mentoring it affords. But we’re just four years into it and it’s only impacted several hundred people – hardly movement status.
Of course this thing called Christianity that Jesus started became the ultimate movement. And, in places where the fire of God is blazing hottest in the world, it still looks that way. The Spirit “blows where it will” in places like Mozambique or China. The move of God has no obvious center or control.
This video below shows what that looks like. It starts with one crazy guy dancing. Another guy joins him and they don’t look any more sane dancing together. But when the third guy shows up, they reach some kind of tipping point and the dance takes on a life of its own.
I think we all long to be a part of something like this as we walk out our faith for a few short years on this earth. I think many of us are are hoping against hope that it turns into a great spontaneous dance that we can’t control.